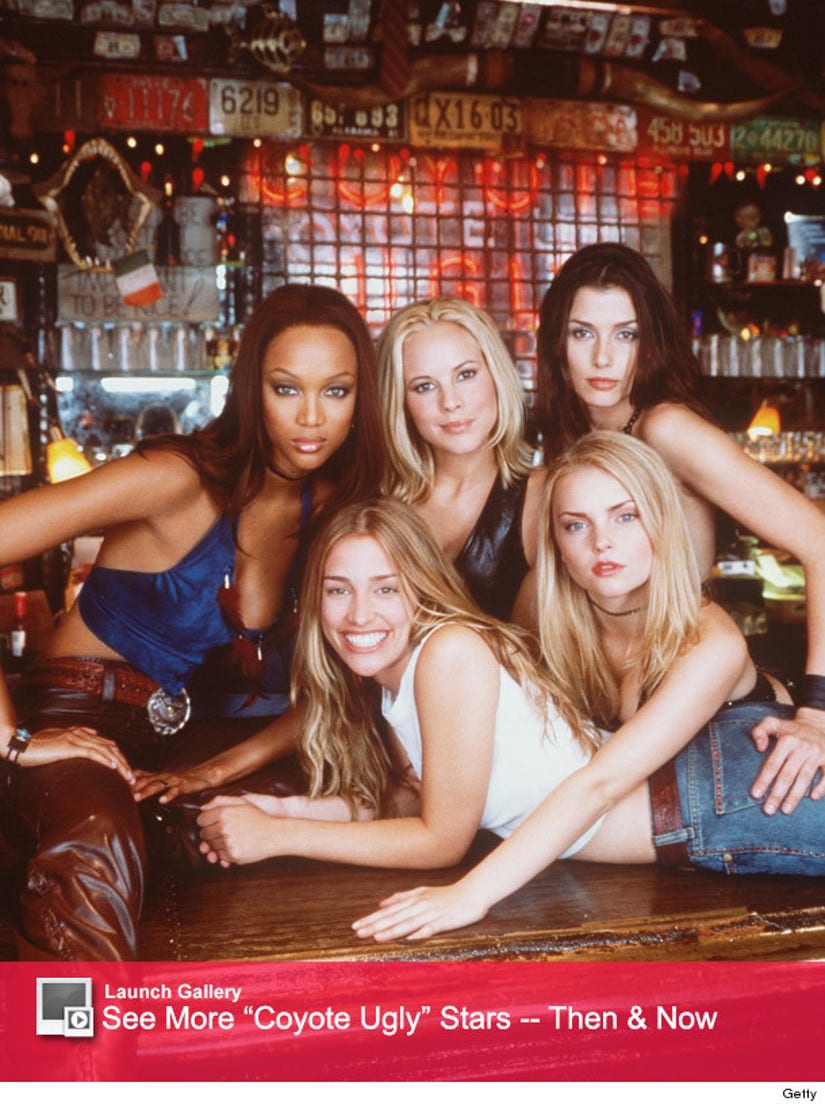 Can you believe it's been 15 years since "Coyote Ugly"?!

While that makes us feel incredibly old, we still can't get enough of the movie that danced it's way into our hearts.

The 2000 romantic comedy gave us our first introduction to Piper Perabo, who starred in her breakthrough role as Violet Sanford, a Jersey girl-turned-bartender with dreams of being a successful songwriter. The actress allegedly beat out Britney Spears and Jewel for the coveted role.

The now 38-year-old actress has done pretty well for herself since the movie premiered. She was the star of USA series "Covert Affairs" until its season finale last December. Piper also tied the knot in 2014 with director and producer Stephen Kay, who she met on the spy show. 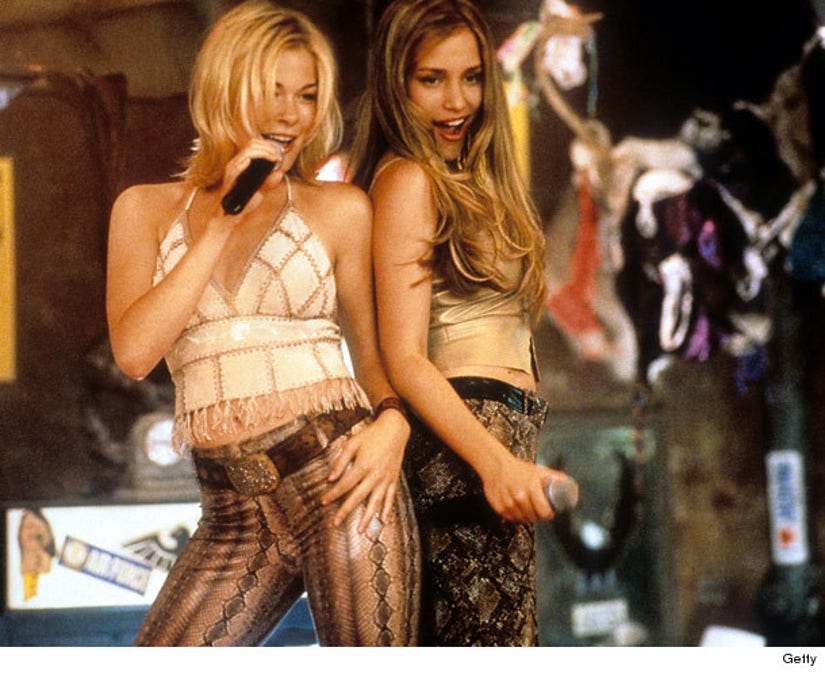 Model turned actress Bridget Moynahan also starred in the flick as the hot headed Rachel, AKA the bar's resident "New York bitch." That was only her fourth movie role and has since gone on to star on "Blue Bloods" and played Big's 20-something wife Natasha on "Sex and the City." She also dated Tom Brady from 2004 to 2006, with whom she shares a son.

One of the most successful stars of "Coyote Ugly" might be Maria Bello, who played ball-busting bar owner Lil. The 48-year-old has starred in countless films and TV series' including "Prisoners," "Prime Suspect" and "Touch." Maria also revealed in 2013 that she has a longtime girlfriend.

But they're not the only stars from the movie who we tracked down!

Click "Launch Gallery" to above to see what the "Russian tease" and Violet's Aussie beau look like now, plus the rest of the cast.

Meanwhile, we'll be singing this the rest of the day ...