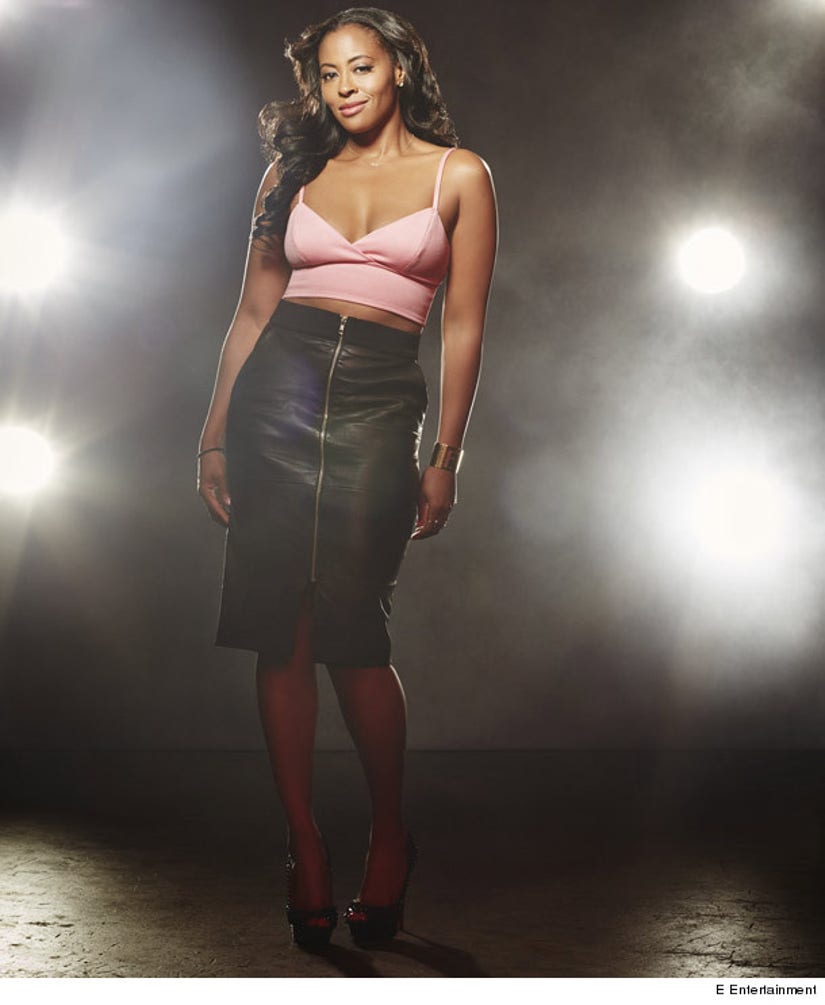 The latest fitness craze that's sweeping the nation now has its own reality show!

The new E! series "Hollywood Cycle" chronicles Los Angeles' hottest cycling studio, Cycle House, and follows its uber attractive staff of instructors as they ride their way to the top.

toofab's Candice Brock chatted with star of the show, trainer and lead instructor, Nichelle Hines, about the celeb-loved workout, her famous clientele and the stars she's dying to work with!

Viewers have already gotten a taste of the Chief Ride Officer's take no prisoners attitude on the series, which is also the reason why so many celebs flock to Nichelle's class and hire her as a personal trainer.

The star already works with Jamie Chung, who was featured on the show, and counts Naya Rivera as one of her regulars, but who else is on her roster? 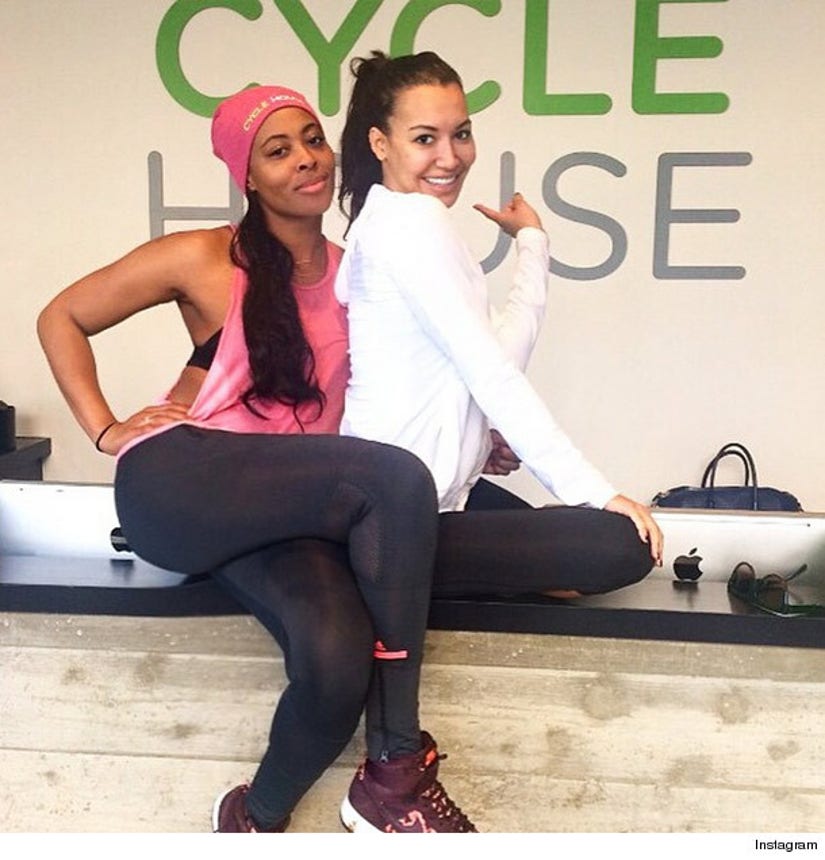 "Jenna Dewan, while she was pregnant, and different people like that," she revealed. "Danny Fells, the New York Giants tight end, and Julie Benz from 'Dexter' is one of our regulars, and I'm sure you've read about a lot of the others. Including, of course, The Material Girl, which, everyone knows."

While it may seem like Nichelle has trained many Hollywood heavyweights, there is still one duo she is dying to get her hands on!

"Jay Z and Beyonce no questions asked! Hands down, those are my two," she gushed. "I've certainly been like, 'Wow, this person's here, that person's there,' but with those two… I usually play a Jay Z song every class. I just love what he stands for and where he came from. I use him as an example to everyone." 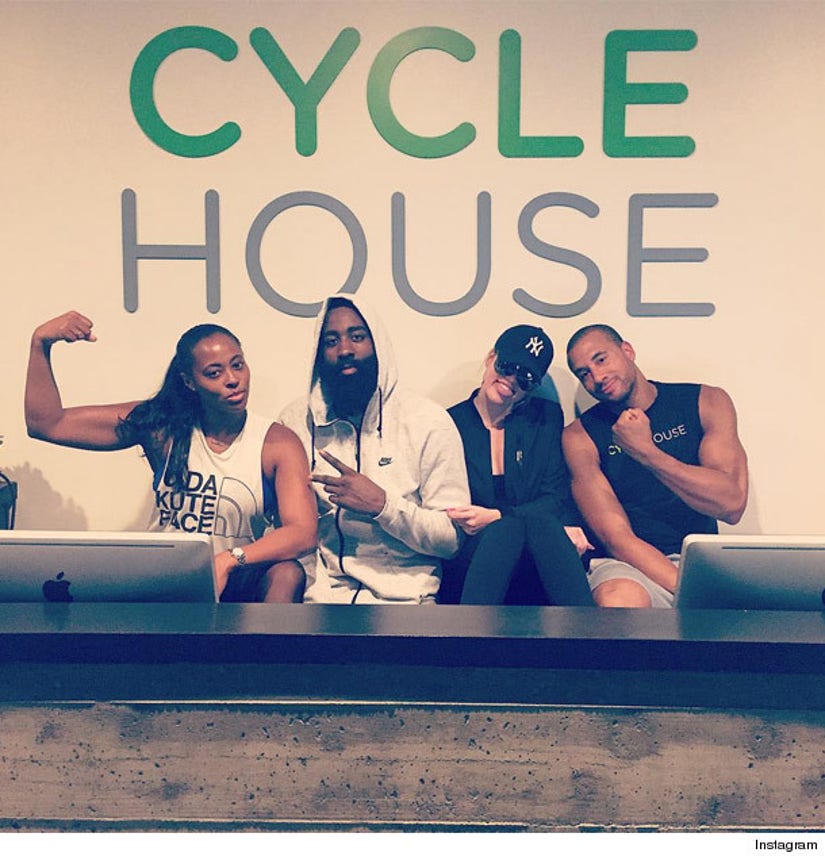 The trainer just added a new client to add to her list: Khloe Kardashian.

The "Keeping Up with the Kardashians" star took a class earlier this month with her rumored new flame James Harden. So how did the reality star do?

"James is a very good friend of mine. As far as he and Khloe, they did fantastic," she raved. "We all know Khloe gets after it, right? I mean we've seen pictures of her working out. And I love that about her. We loved having them and they'll probably be here again. Not to say when, but…everybody wants to know when."

And if you're one of the many who is dying to see a celeb at the next Cycle House class, Nichelle gave us an exclusive star spotting tip.

What do you think of the latest celebrity fitness craze? Sound off below and catch "Hollywood Cycle" when it airs Tuesday's at 10pm on E!