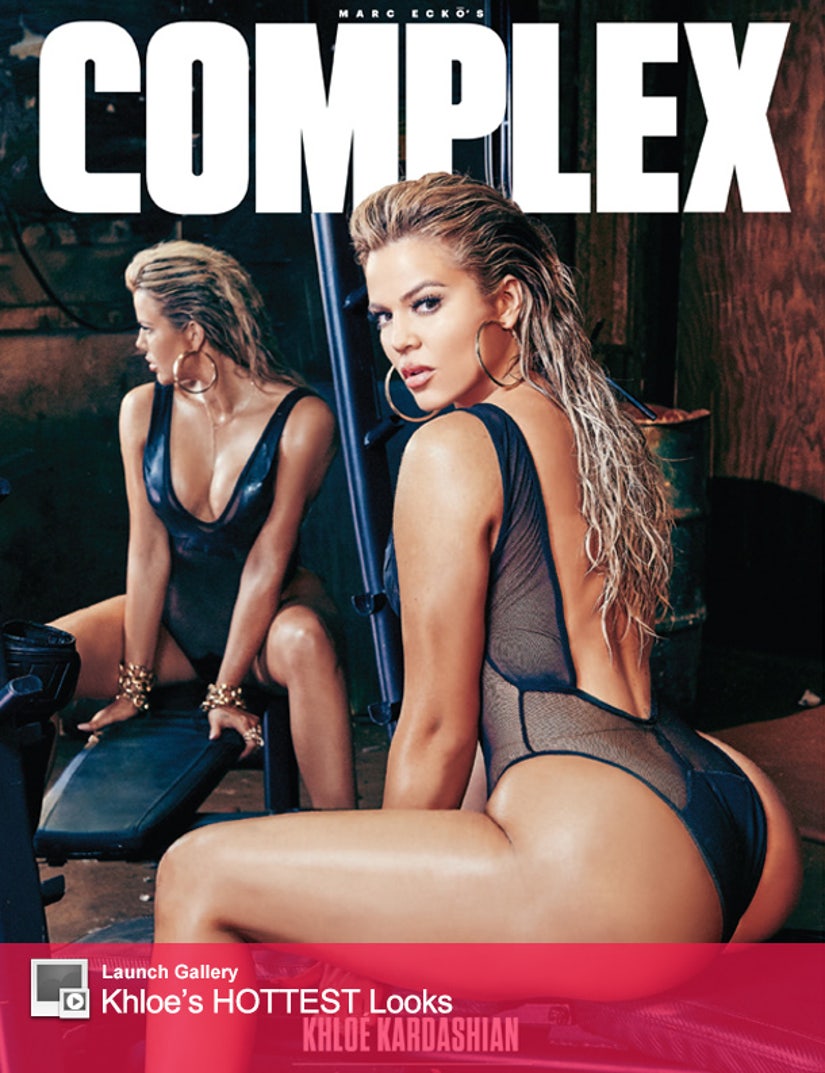 Has Khloe Kardashian ever looked sexier?

The "Keeping Up with the Kardashians" star covers the latest issue of Complex magazine, where she's showing some serious skin in one of her most revealing photo shoots she's ever done.

Sporting a sexy, sheer leotard, the reality TV star puts her famous assets on display as she sits atop some gym equipment. In other photos, she uses workout gear and weights while wearing a collection of onesies and risque attire. Going to the gym has never looked so hot!

Inside the mag, she opens up about her ex-husband Lamar Odom, dating French Montana, Caitlyn Jenner's transition and her sister Kylie's controversial relationship with Tyga. 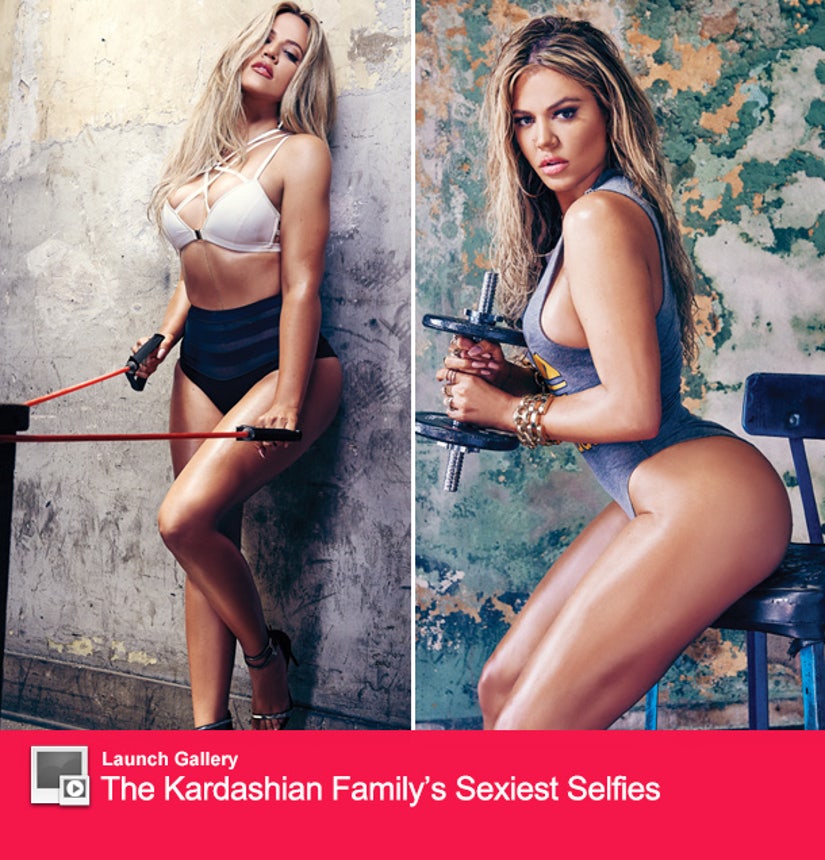 "I talk to Lamar as often as I can, which is inconsistent, but not on my terms," she says of her former hubby. "Lamar is genuinely one of the best people I've ever met, and everyone says that when they meet him. I think Lamar's gonna always be that person [for me] but that's what made it so special. Even if I had it for five years or whatever, it was the best ever and I'm grateful I did. Some people don't get that ever and I had that magic for a long time."

"Oh my god, I miss him every day. I miss what we had—things we got to do together are just memories," she adds. "I like looking back and holding on to that stuff. I definitely miss it, and there's times I'll get so sentimental and so sad, but this had to happen for some reason. I'll figure it out over time, someone will give me that answer eventually. I think it would be very f**king weird if I didn't miss it."

The two filed to finalize their divorce last week. 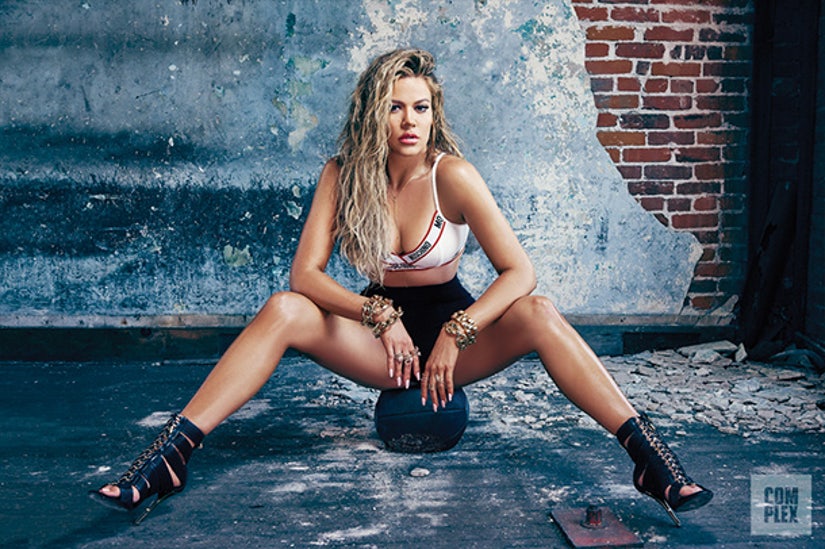 On Sunday's premiere of "I Am Cait," we saw Caitlyn Jenner reveal that her stepchildren have been struggling with her transition -- something Khloe echoes in the interview.

As for her mom, Kris Jenner, Khloe reveals that she's "living the good life now."

"She wants him to be happy, she wants him to be who he feels in his soul that he needs to be," she adds. "I think she just wants to make sure that her life for 25-plus years is still valid." Note: The interview was done before Caitlyn completed her transition.

Khloe adds that Kris's much younger boyfriend makes the 59-year-old "giggly" -- and she hears the two get it on!

"Hearing them have sex is wild and I'm traumatized," she says.

Check out the full interview over at Complex'swebsite. What do you think of her candid confessions?