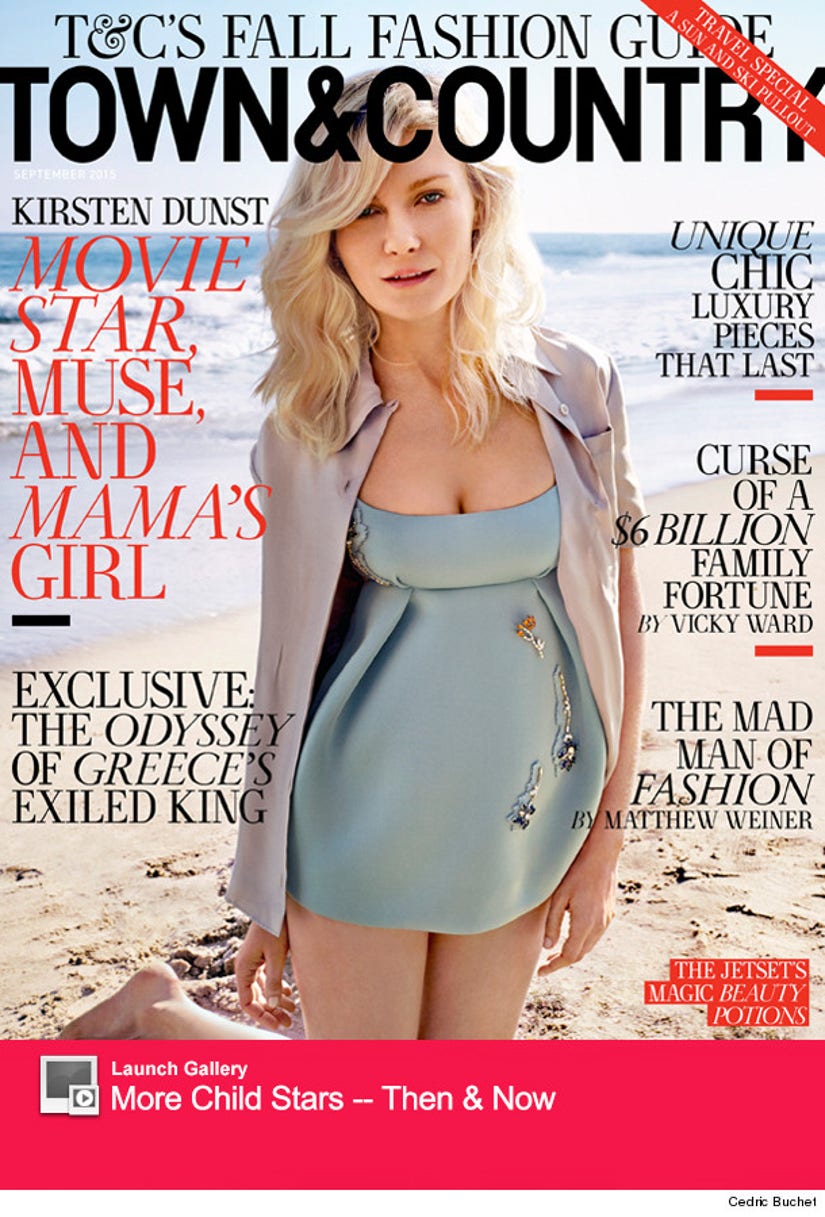 Kirsten Dunst is notoriously private about her personal life, but she gets candid about boyfriend Garrett Hedlund in the September issue of Town & Country magazine.

"We've been together for three and a half years, so, yes, it's going really well. We're the same age. We have similar backgrounds," she tells the mag, adding, "He feels like family to me."

The 33-year-old star, who's been acting since age 7, also talks about the "unfair" expectations that actors have placed on them today.

“What people expect of an actor is totally ridiculous," she declares. "It's unfair that an artist is expected to speak really well in public and have skin tough enough to withstand sometimes really hurtful criticism, but also, in order to do the job, be really sensitive and in touch with their feelings." 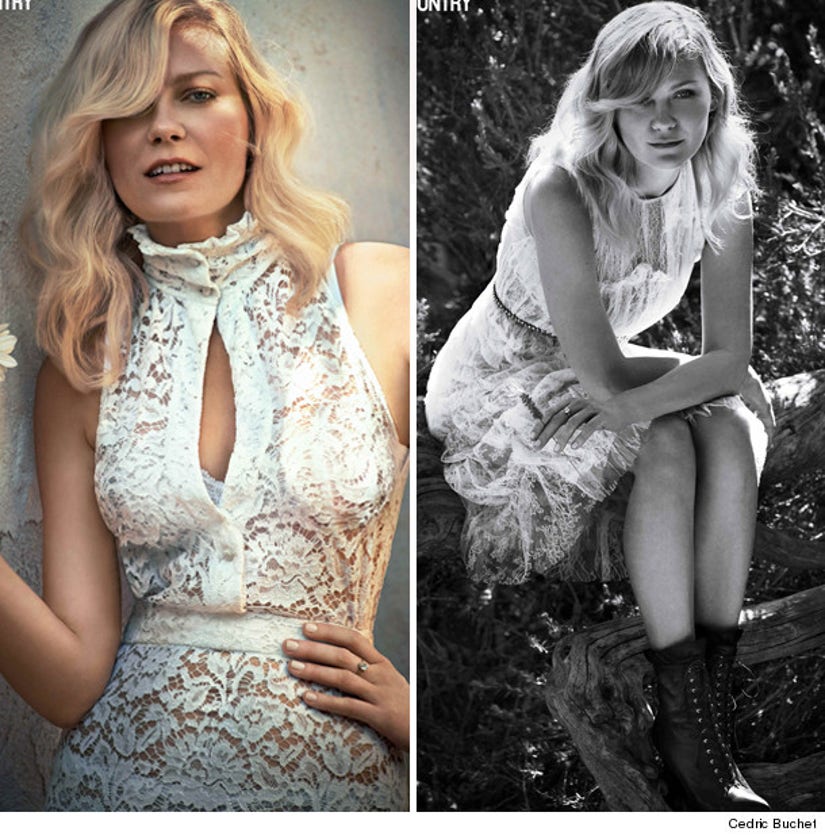 Dunst admits that she was able to avoid the pitfalls of fame by staying true to herself. "So all you can do is be yourself – just be who the hell you are," she says.

The "Fargo" star also says a changing mentality in Hollywood has helped make things better for women in the industry. While shooting the "Spider-Man" movies, she felt like she was in an all boys club, but that has changed in recent years.

"But the older I get, the less I feel that way," she explains. "What I've found is that the cool guys now want to hang out with the cool girls."