The usually brunette teen was spotted outside the festivities looking just like the reality TV star in a pair of black skinny jeans, ripped crop top, leather jacket, a long blonde wig and a black baseball hat. She paired the risque look with grey lipstick and fake eyelashes.

Young Noah was one of many celebs who attended the "Keeping Up with the Kardashians" star's celebration last night.

Kylie's older boyfriend, Tyga, was also in the house -- and presented Kylie with a new Ferrari outside Bootsy Bellows in West Hollywood.

Check out Jenner's new wheels and more pics from inside the party above. What do you make of Noah's racy makeover? Sound off below! 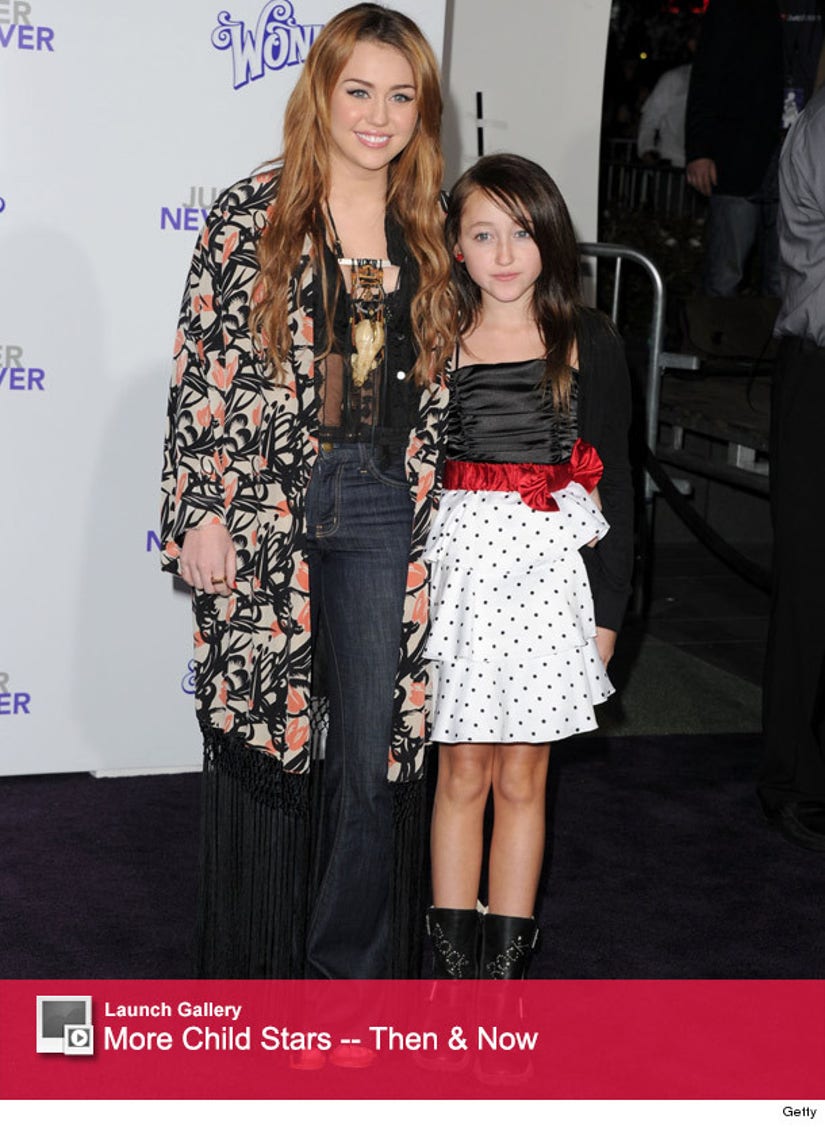