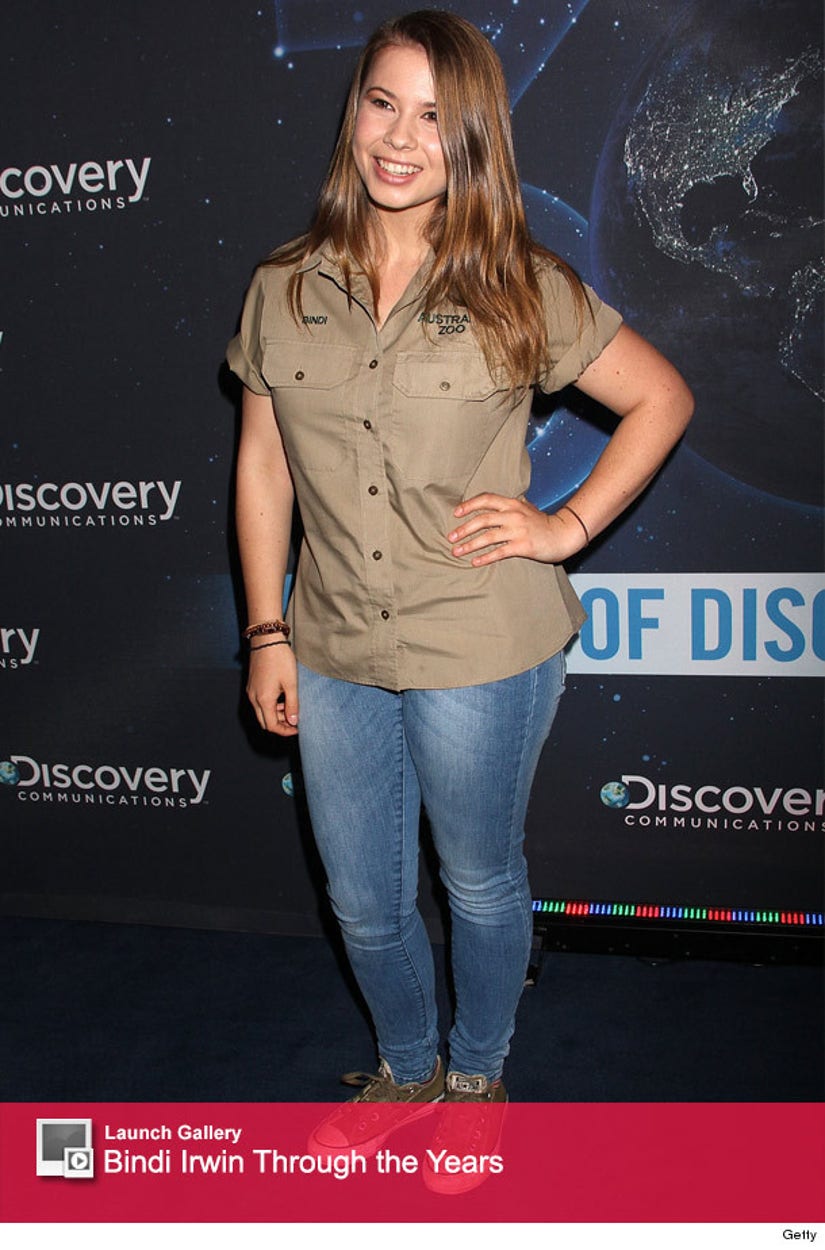 The 17-year-old daughter of late "Crocodile Hunter" Steve Irwin has officially signed on to the 21st season of "Dancing with the Stars," ABC announced this morning.

The teenager is the first star to be confirmed for the new season, which kicks off September 14.

Derek Hough, Mark Ballas and Karina Smirnoff will be returning this season, but so far, it's unclear who Irwin will be paired up with. The rest of the reality show's lineup will be announced over the next two weeks.

Bindi, who lives in Australia with her mother and brother, will move to Los Angeles (at least temporarily) to compete on the show -- so get ready to see a lot of her once she lands stateside!

Irwin recently opened up about special someone in her life, professional wake boarder Chandler Powell.

"I was blessed to meet Chandler and his family back in November 2013," she explains. "We remained in touch and stayed friends. Since then, our friendship has developed into something really special."

"He is passionate about wildlife and an extraordinary wakeboarder," she reveals. "We are excited to be achieving more conservation work together. I feel lucky to have him in my life."

Wonder if he'll be cheering her on in the stands when "Dancing with the Stars" returns September 14!