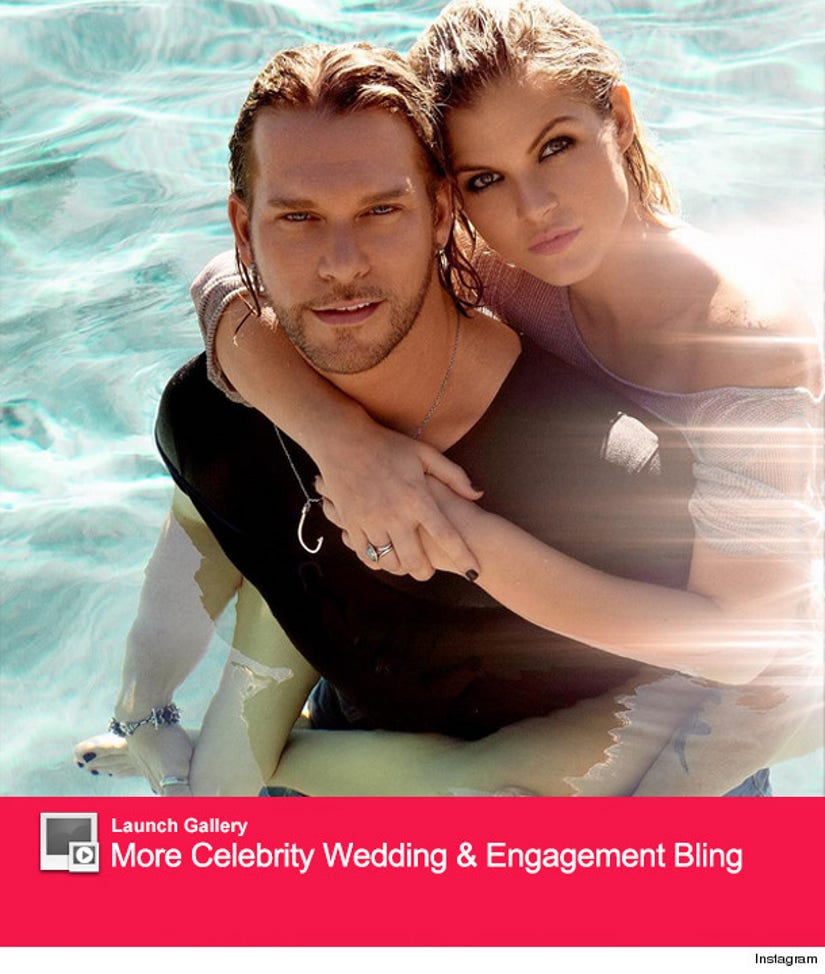 Craig Wayne Boyd is getting hitched!

"The Voice" winner is engaged to his gorgeous girlfriend, Taylor Borland. And while the pair just announced their engagement to their fans on Instagram today, the country singer actually popped the question back in June after one of his performances in Branson, Missouri.

The bride-to-be, who is an agent at Wilhemina Models, shared the same photo with her fans, writing, "#isaidyes to my best friend!!! @cwbyall Starting forever with you and I am so happy about it #engaged #inlove #soulmate."

When it comes to the hardware, sources tell us he Craig chose a tension ring he describes as "unique yet classic looking."

The couple has not set a date for their upcoming nupitals, but they're planning to move in together in Nashville.

Boyd won Season 7 of "The Voice," securing yet another win for Blake Shelton. He recently released his latest single, "I'm Still Here," and is currently on tour in the US.