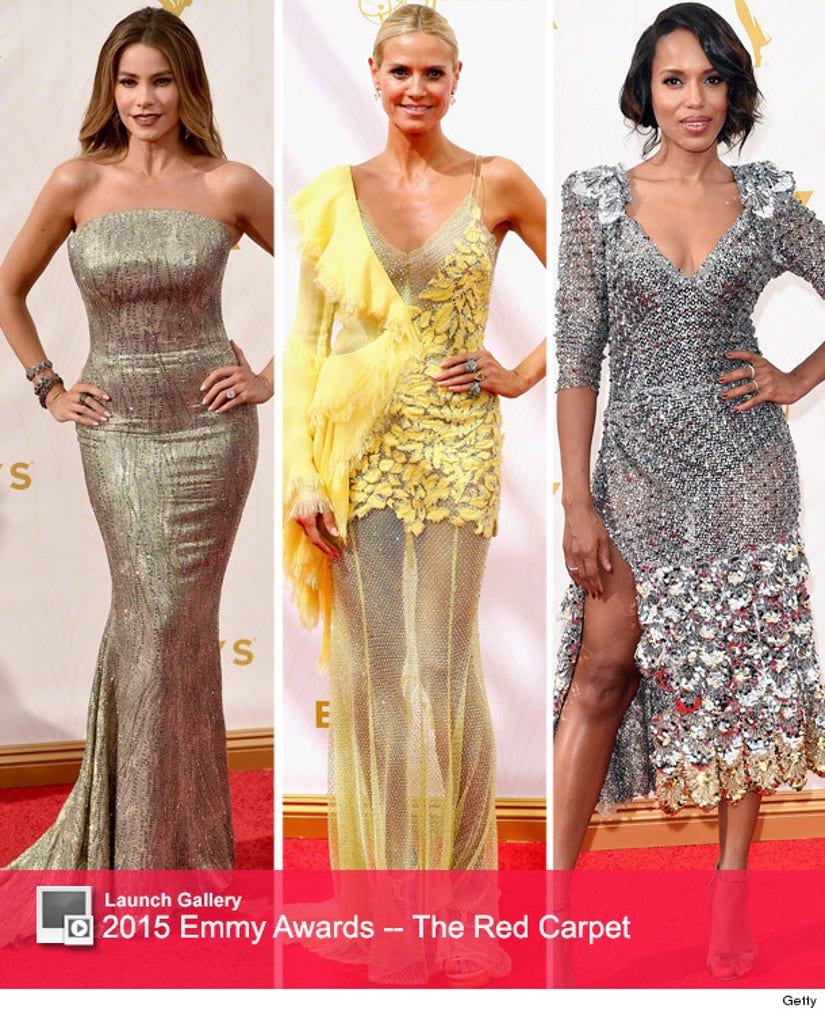 Andy Samberg just had one of the most entertaining opening monologues at the Emmy Awards in a long time.

The "Brooklyn Nine-Nine" star opened the show with a musical number explaining why he's qualified to host this year's ceremony, ending with him whispering "And I'm White" into the camera.

During his monologue, he took aim at Bill Cosby right off the bat:

From there, he blasted Donald Trump, Kim Davis, racism and sexism in Hollywood and even Paula Deen. Keep reading for his best jokes.

- "Donald Trump is running for President to the delight of uncles everywhere. I've gotta say, sure, Donald Trump seems racist ... what else?"

- "The big story this year is diversity. This is the most diverse group of nominees in Emmy history, so congratulations Hollywood, you did it. Racism is over, don't fact check that."

- "Paula Deen is on this season of 'Dancing with the Stars.' If I wanted to see an intolerant woman dance, I would have gone to one of Kim Davis' four weddings. Ironic she came out to 'Eye of the Tiger,' when you consider how many dudes have boned each other to that song."

- "We said goodbye to 'True Detective,' even though it's still on the air."

For more Emmy Awards action, click through the gallery above and check out our breakdown of the best and worst dressed stars of the night below!