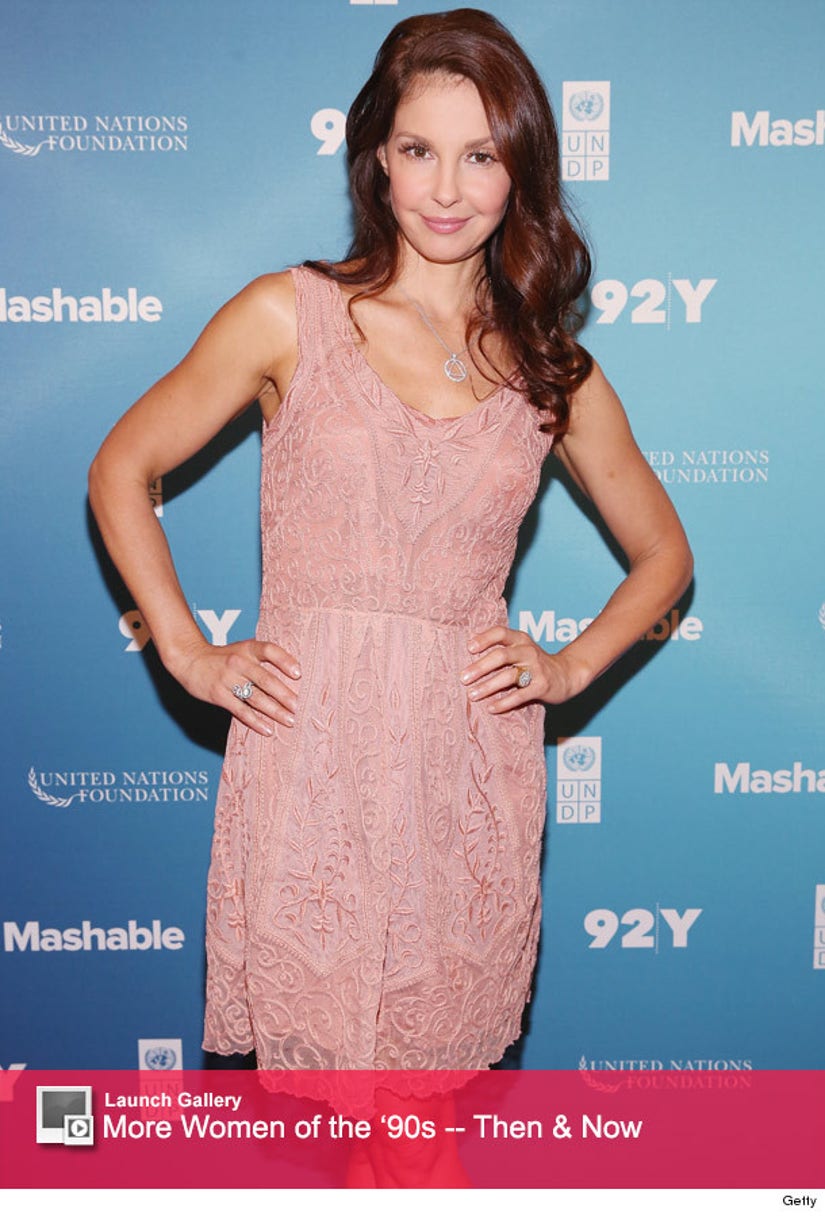 Ashley Judd is speaking out about being a victim of sexual harassment in the beginning of her career -- and the details are just disturbing.

"I was sexually harassed by one of our industry's most famous, admired-slash-rivaled bosses," the actress reveals in a very open and brave interview with Variety, saying the abuse happened when she was filming "Kiss the Girls."

In her description of events, she says the mogul asked her to meet him at his hotel to grab a bite to eat ... before asking her to come upstairs to "help me pick out what I'm going to wear."

"There was this whole process of bargaining ... it went on in these stages it was so disgusting," she explains. "He was very stealth and expert about it. He groomed me, which is a technical term."

She says the man eventually asked him if she would "watch me take a shower" -- but she turned him down, responding, "When I win an Academy Award in one of your movies." She then got out of there and says she's "never been offered a movie by that studio" since.

Judd's story is, unfortunately, not a unique one. She says she has heard the same story about the same executive from multiple actresses.

"I beat myself up for a while. This is another part of the process. We internalize the shame," she continues. "It really belongs to the person who is the aggressor. And so later, when I was able to see what happened, I thought: Oh god, that's wrong. That's sexual harassment. That's illegal."

Judd says she's opening up about the painful moment now because it's "essential to the process of becoming aware" -- and will lead to more people "taking action."

Earlier this year, the "Divergent" star was very outspoken about being the victim of sexual violence on Twitter as well.

"The amount of gender violence that I experienced is absolutely extraordinary," she said during an interview on "TODAY." "A significant part of my day today will be spent filing police reports at home about gender violence that's directed at me on social media."

Judd started getting threats after tweeting about a sporting event.

"When I express a stout opinion during #MarchMadness I am called a whore, c---, threatened with sexual violence," she tweeted. "Not okay."

Bravo to Ashley for taking a stand. Read the full story at Variety.