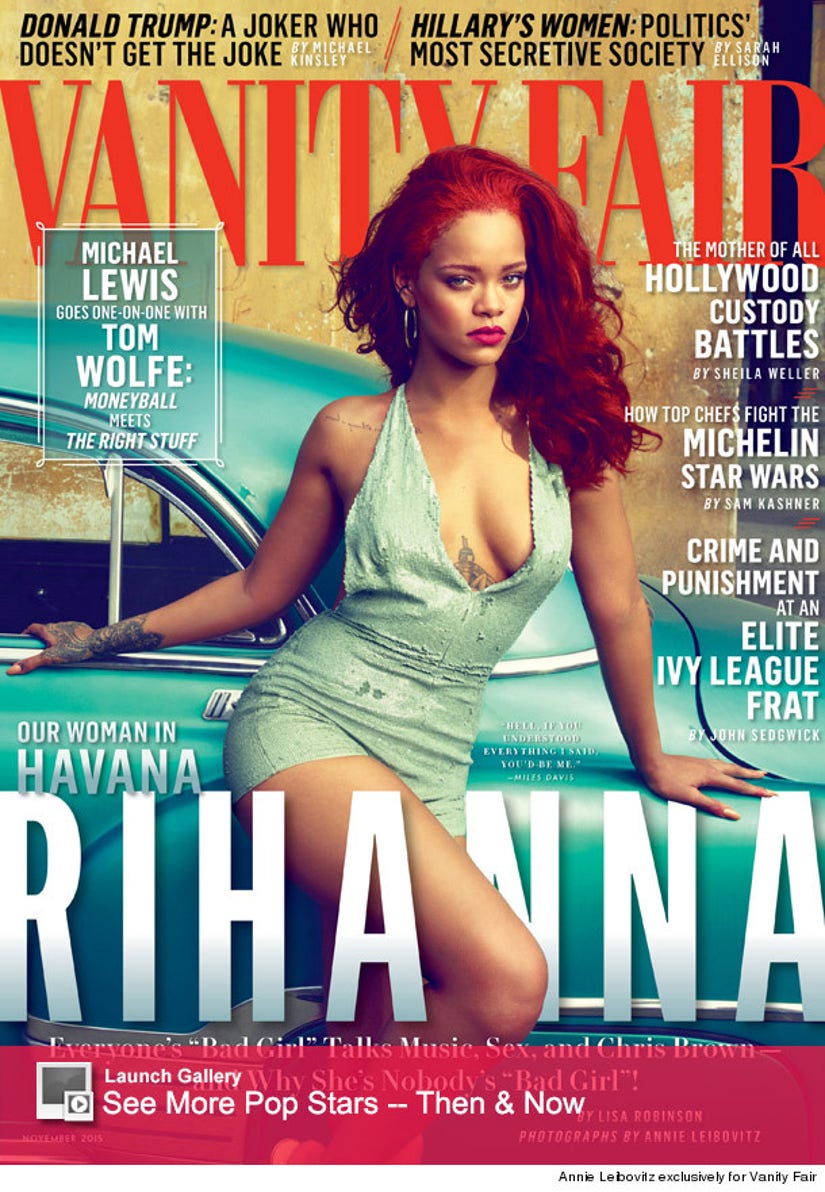 Rihanna's getting extremely candid about her relationship with ex Chris Brown.

The pop star covers the November issue of Vanity Fair, where she opens up about her current feelings towards Brown, the domestic abuse she endured and discusses the loneliness that comes with fame.

While the "Loyal" singer infamously assaulted the Barbadian beauty after one of Clive Davis' Grammy parties back in 2009, Rihanna says she has no ill will towards her ex. The pair even briefly reconciled from 2012-2013.

"I was very protective of him. I felt that people didn't understand him. Even after … But you know, you realize after a while that in that situation you're the enemy. You want the best for them, but if you remind them of their failures, or if you remind them of bad moments in their life, or even if you say I'm willing to put up with something, they think less of you—because they know you don't deserve what they're going to give," she says about their on-again-off-again relationship. 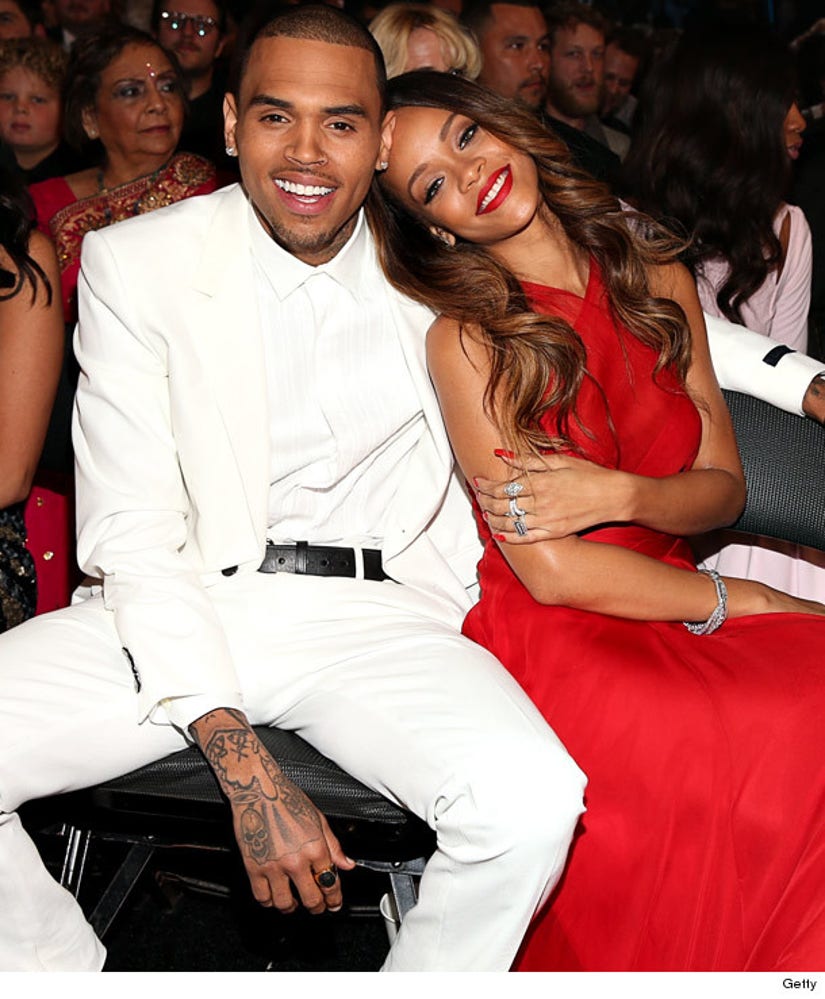 "And if you put up with it, maybe you are agreeing that you [deserve] this, and that's when I finally had to say, 'Uh-oh, I was stupid thinking I was built for this.' Sometimes you just have to walk away.. I don't hate him. I will care about him until the day I die," she continues. "We're not friends, but it's not like we're enemies. We don't have much of a relationship now."

The "Diamonds" singer also says that rehashing the traumatic incident, over and over again, only opens old wounds.

"Well, I just never understood that…like how the victim gets punished over and over. It's in the past, and I don't want to say 'Get over it,' because it's a very serious thing that is still relevant; it's still real. A lot of women, a lot of young girls, are still going through it. A lot of young boys too," she says.

"It's not a subject to sweep under the rug, so I can't just dismiss it like it wasn't anything, or I don't take it seriously. But, for me, and anyone who's been a victim of domestic abuse, nobody wants to even remember it," Rihanna confesses. "Nobody even wants to admit it. So to talk about it and say it once, much less 200 times, is like … I have to be punished for it? It didn't sit well with me."

Still, the 27-year-old counts Chris as her last real relationship -- even though she's always making headlines for her rumored romances. 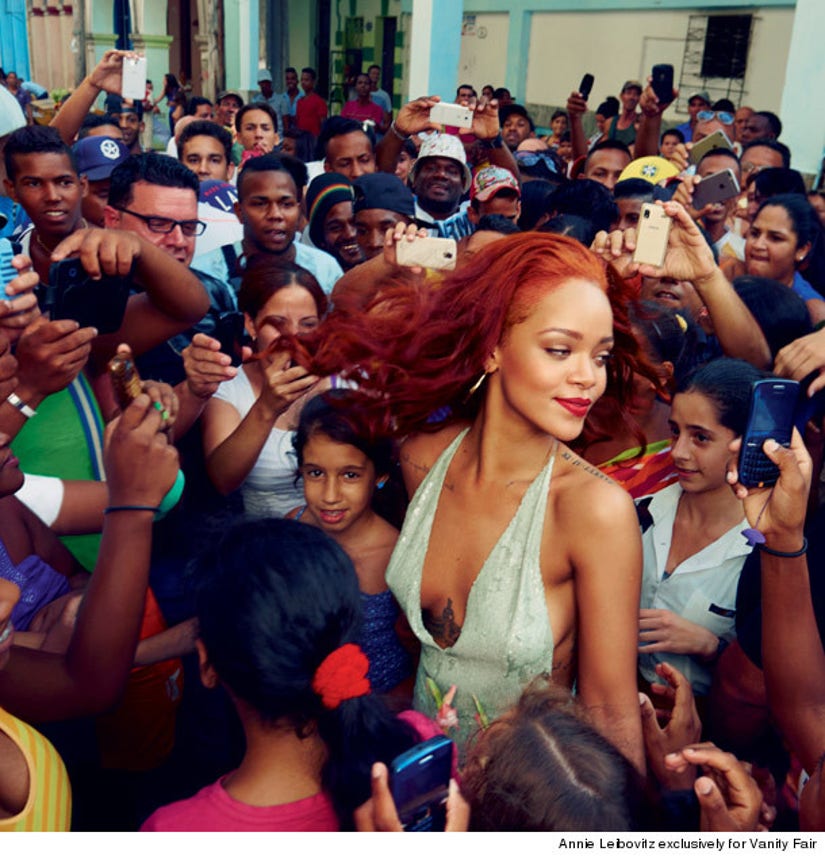 The "Stay" singer sure sounds like she's matured over the years -- what do you think about Rihanna's candid comments? Sound off below and check out the gallery above to see more pop stars then and now!