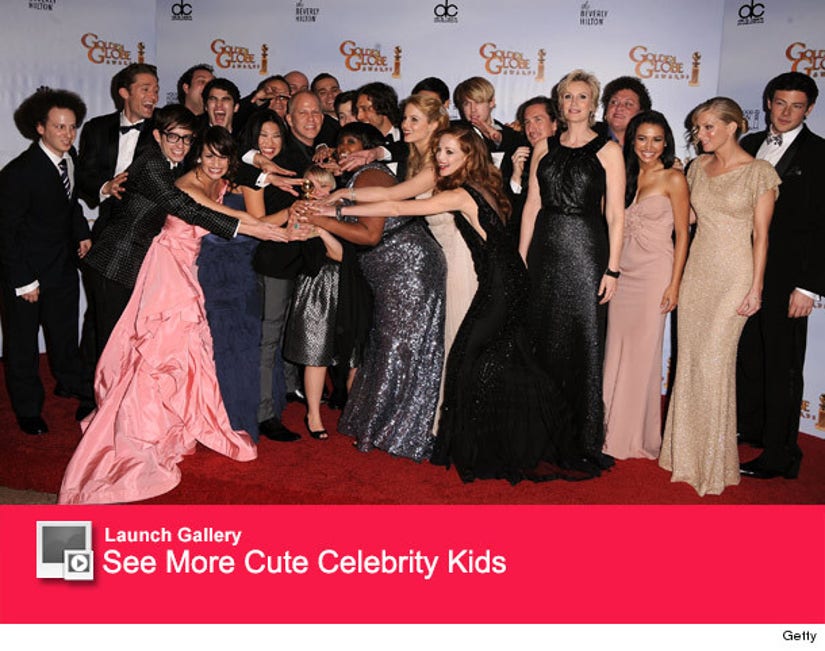 The cast of "Glee" liked to put on a happy face, but there were always rumblings of on set feuds and behind the scenes drama --something creator Ryan Murphy is opening up about in a candid new interview.

In a conversation spanning everything from his youth to later work on "Nip/Tuck" and "American Horror Story" in a new profile with The Hollywood Reporter, Murphy also addresses the "troubles" on and off the set of "Glee."

"I look at the 'Empire' cast and everything that's going on with them, and I'm just like, 'Don't do it. Keep it together.' And I think they have in the way that we never did," he tells the mag. "To this day, I'm devastated by everything that happened with that show."

Though he doesn't specifically address the death of star Cory Monteith and rumored rifts between Lea Michele and Naya Rivera, Murphy says he has a lot of regrets when it comes to the Fox series.

"I was there with them all day long, and then we'd finish work and we'd go out and have fun all night, and I guess in a weird, twisted way, I was trying to relive the childhood I never had,” he says. "I thought they wanted a parent, and they didn't. They didn't want me to tell them what to f**king do."

"They didn't want me to tell them how to treat each other or what the world was like at the end of the day. I wish I could go back and do that differently with a lot of those actors," he continues. "Some of them I'm still very close to: Lea Michele, Chord Overstreet, Darren Criss — but there were some that didn't work out well, and I regret that. I guess I just wish I had been able to let them figure it out for themselves."

Michele herself opened up about the situation with Rivera on "Late Night" last year.

"It's really unbelievable the amount of things that can just be completely made up. It's really frustrating," she told David Letterman. "You'd know [if it were true], because I'd get a ring and I'd put Jell-O in it and I would make it, like, fun for everyone, and it would be super hot!"