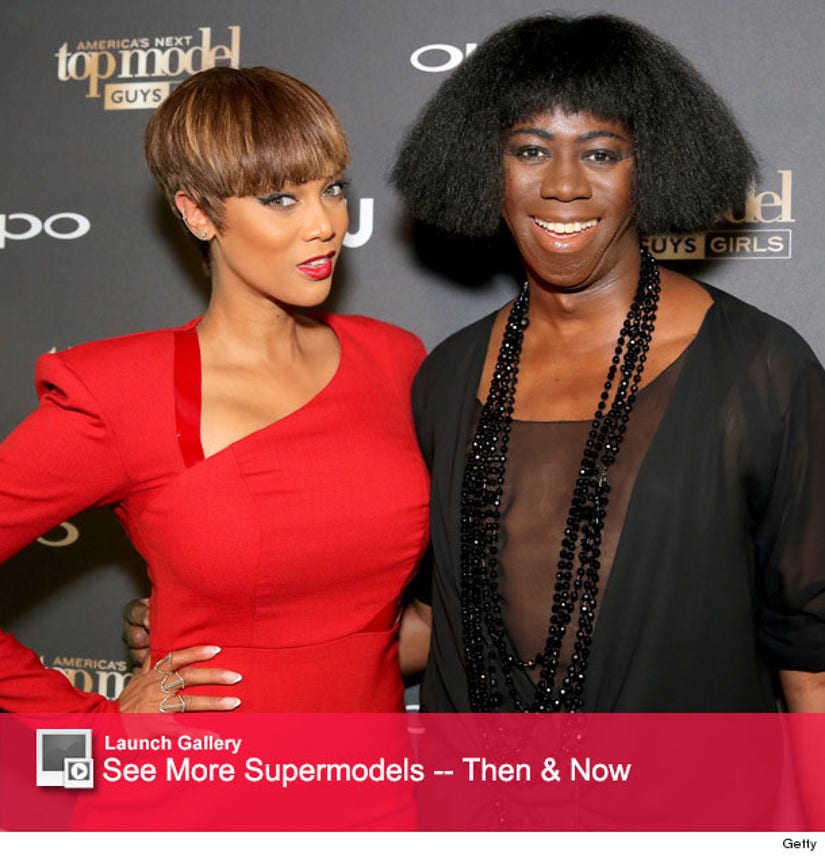 We never thought this day would come!

After 12 years and 22 cycles "America's Next Top Model" is coming to an end. On Wednesday, Tyra Banks announced on Twitter that her reality competition show will end its run after the current season.

"TYRA MAIL! Thinking #ANTM22 should be our last cycle. I truly believe it's time. May your pics be forever fierce. Keep on Smizing! [heart] Tyra," the host wrote.

TYRA MAIL! Thinking #ANTM22 should be our last cycle. I truly believe it's time. May your pics be forever fierce. Keep on Smizing! 💛Tyra

The show, which started in 2003, is responsible for launching the careers for its 21 winners and numerous contestants. Adrianne Curry, Eva Marcille, Dani Evans, Yaya DaCosta, Lisa D'Amato, Whitney Thompson and actress Analeigh Tipton all graduated from "ANTM" fame. 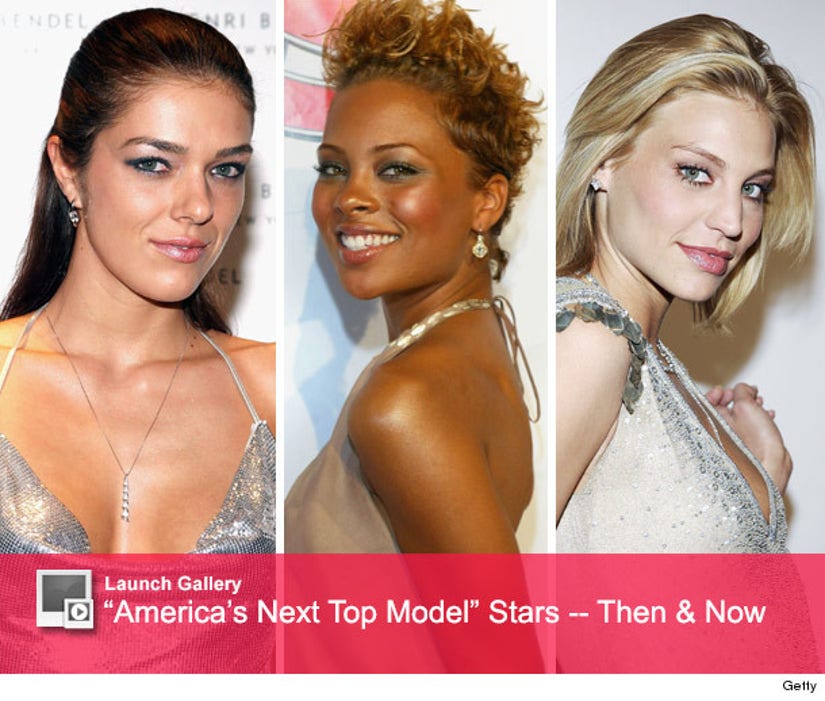 CW president Mark Pedowitz responded to the 41-year-old's tweet and also confirmed that the long running series was ending.

"'America's Next Top Model' was a successful franchise for two networks, first at UPN and then The CW, and it became not just a ratings hit, but a global pop culture phenomenon," he said. "I want to thank Tyra and Ken [Mok] for all their years of success in establishing a show that was not just popular in the U.S., but all across the world."

The show has seen quite a bit of changes over its 12 year run. Not only has the reality competition gone from being all-female to throwing men into the mix, it's also had an All-Stars season, a College Edition and a US vs. UK throwdown.

Not to mention, the ﻿former supermodel introduced us all to the phrase "smize" and a host of other Tyraisms on the show.

Are you sad to see "ANTM" go? Sound off below then click "Launch Gallery" to see where all the "Top Model" stars are now!