"The Voice" coach debuted her new single, "Used To Love You," during her MasterCard Priceless Surprise Concert in New York City on Saturday and dropped the music video for the emotional track via Facebook on Tuesday.

With the attention on just her face, we see the singer go through a gamut of emotions, ranging from to distraught to anger.

Stefani opened about the single before her performance. "I just want to share a song that I wrote recently," Stefani prefaced the breakup ballad. "This song is really special."

With lyrics like, "I thought I was the best thing that ever happened to you" and "I guess nobody taught you how to love," it sounds like she drew some inspiration from her relationship with estranged hubby Gavin Rossdale.

The No Doubt singer likewise opened up about her new album during a press conference for "The Voice" back in September, where she admitted that getting into the studio has been therapeutic for her. 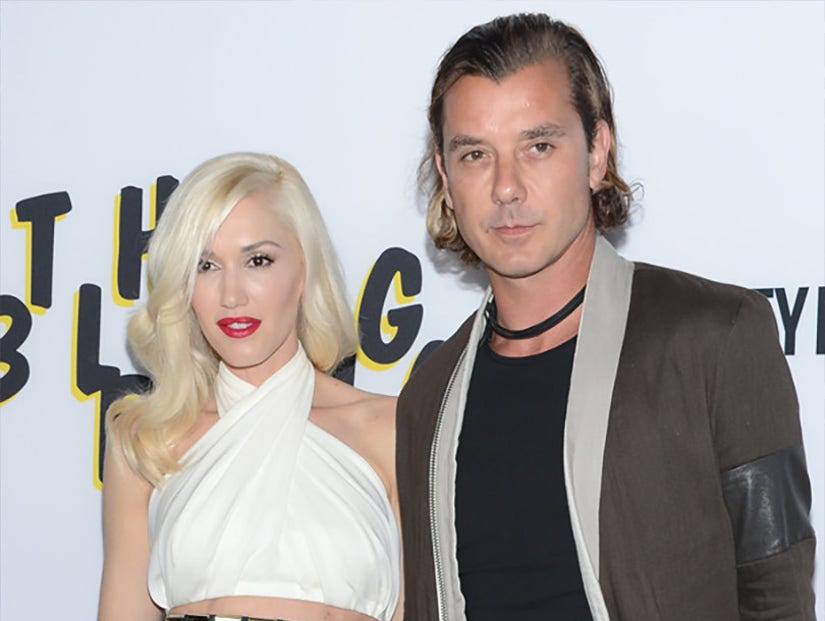 "I'm literally writing like I've never written, I think ever. Every time I go in the studio -- which I don't have a lot of time in my life -- so when I've gone in, every single time I have written a song," she said. "I have never been in a place, where I'm like outside all my life, where all I want to do is get in the studio. It was always like a chore, like 'Oh no I have to go to the studio, I am not going to be able to do it. What am I going to say?' Like it's an opposite, it's like I gotta get in the studio."

Stefani and Rossdale announced their divorce back in August, after nearly 20 years together. The couple shares sons Kingston, 9, Zuma, 7, and Apollo, 19-months, together.

Before taking the stage on Saturday, the singer also cleared up rumors that she's been dating NBC costar Blake Shelton following her split from the Bush frontman. "Have you read the news?" the 46-year-old asked Entertainment Tonight about the dating gossip.

Gwen also gave an update on Shelton's well-being since his split -- the country singer filed for divorce from Miranda Lambert in July.

"It seems like the cowboy is really happy on the show," Stefani said of the "Sangria" singer. "We're all having so much fun on that show. Everybody is in such a good place."

What do you think about Gwen's new track? Sound off below and check out the gallery above to see more shocking celeb splits!