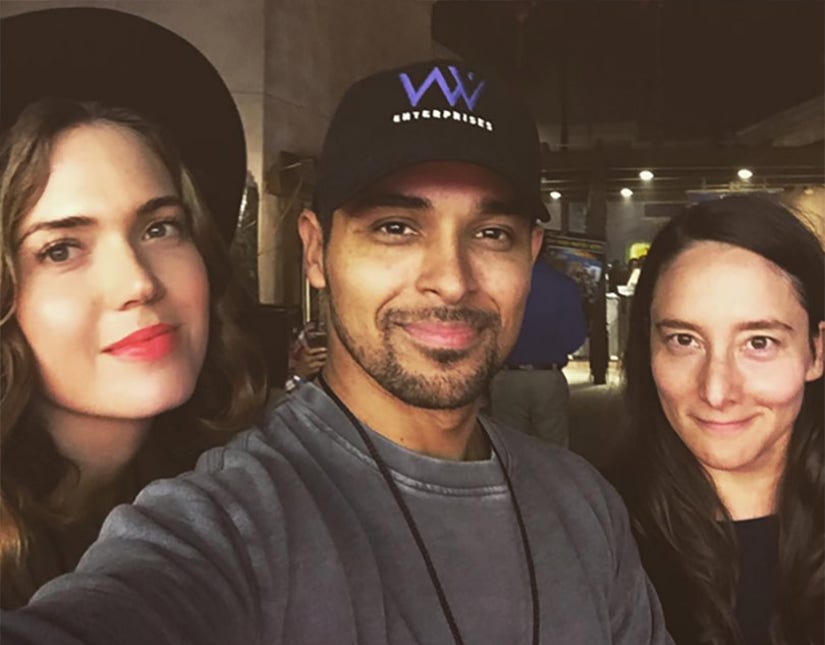 It's been 15 years since these two famously dated, but Mandy Moore and ex-boyfriend Wilmer Valderrama reunited over the weekend!

"I've know this goof (aka @wilmervalderrama) since I was 15! And @rp1313 has been my bff for nearly 12 years.... So many indelible memories and stories with these 2," Mandy captioned the pic above. "Always fun to catch up with an #HHN run."

Moore posted another pic of the group in front of the Psycho house on the Universal backlot. "Quite the Sunday evening...." she captioned the shot. 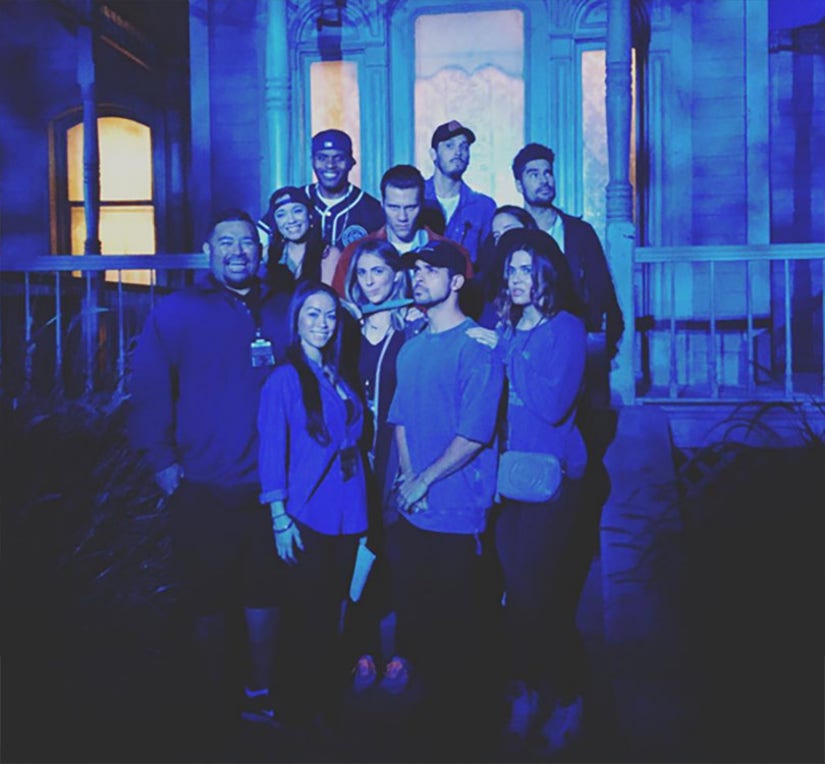 In 2006, Wilmer called Mandy "the first love of my life" in a New York Times profile. "I was madly in love with her," he added. "She is one of the most wonderful women I've ever met; a real lady."

In an interview with Howard Stern the same year, he blabbed about taking her virginity -- telling Stern that the sex was "really good," but it wasn't "like warm apple pie."

"When you go on Howard you are in his home," he later told the LA Times about his comments. "I allowed myself to be very playful about a lot of subjects and topics. Eventually such topics were paired up with certain names.... I don't really have a real opinion about it anymore. I am so past it already."

Looks like Mandy is too -- glad to see they're still friends!