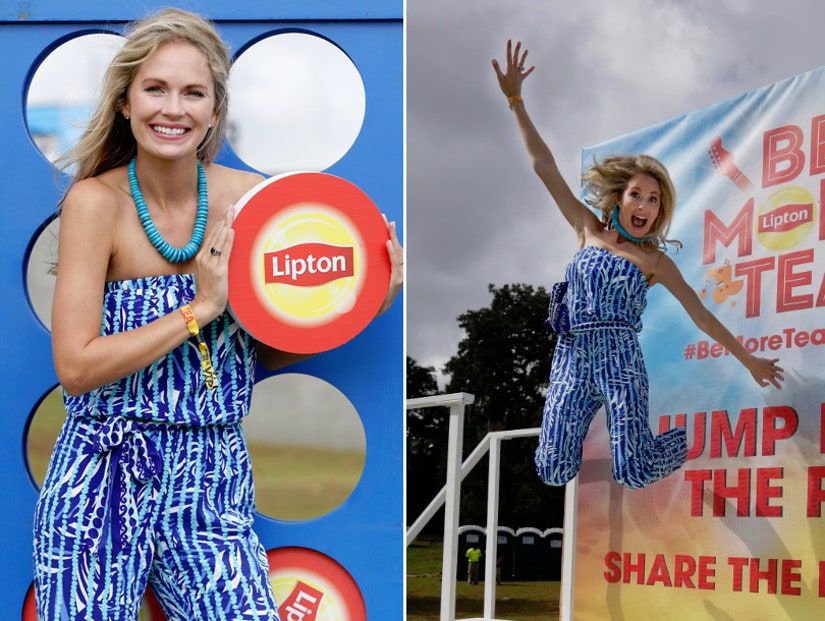 The "Southern Charm" star opened up about her hit Bravo show and "Real World" past while celebrating Lipton's Be More Tea Festival in North Charleston over the weekend.

"It is Lipton's 125th Anniversary Celebration and this is their first 'Be More' festival in Charleston and I think it is so cool that they picked Charleston to hold it," she said about the celebrations. "Everybody in Charleston drinks tea."

Cameran likewise spilled the tea about the new season of "Southern Charm" -- and while there's no (official) word yet if the show's been picked up for Season 3, Eubanks says to keep your ears open.

"I am not allowed to comment about that at the moment, but I can say that Bravo will be announcing something very soon," she tells toofab's Brittany Kyles.

We can already think of one big storyline for the new season -- Cameran's costars, Kathryn C. Dennis and Thomas Ravenel, recently announced they have a second child on the way! 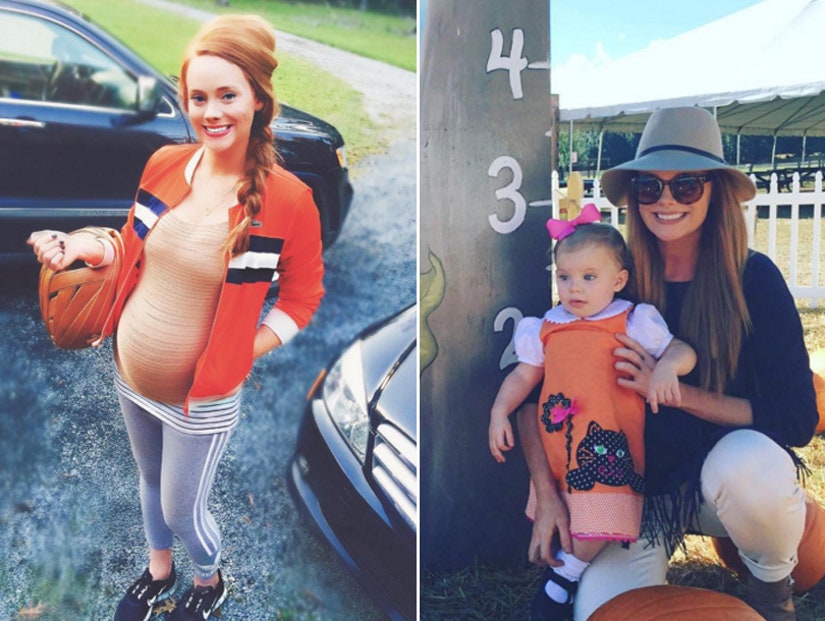 "They are having a baby boy, and there is no doubt that it will be a genetically blessed child," Cameran says. "They make absolutely beautiful children. Kensington [their eldest daughter] is one of the prettiest babies I have ever seen and they are working on their relationship right now, but you know, they're definitely ... they're putting their children first right now which I think is super, super respectful and very important."

While Kathryn and Thomas' on-again-off-again relationship has played out on the series, you won't be seeing Cameran and her hubby Jason Wimberly together on the show.

"When I made the decision to do the show, you know my husband and I talked and we mutually decided that we did not want to put our relationship on national TV," she explains. "You know, so many people on reality TV, like the Kardashians, they're so overexposed, every single portion of their lives is exploited. I think you definitely have to keep some things sacred and a relationship is one of those things. So for that reason we decided not open up our relationship for judgment and scrutiny."

"Filming a reality TV show gives you enough anxiety as it is, so I can't even imagine having my husband on TV with me. No thanks!" she adds.

Perhaps Eubanks learned a thing or two about the value of privacy while filming MTV's "The Real World: San Diego" back in 2004. Now, over a decade later, Cameran says she's dying to re-watch some old episodes.

"I was actually going through some old boxes ... and back when I did the 'Real World,' like 11 years, we got these VHS tapes and I found all of them," she says. "There was like 35 tapes and I was thinkin' to myself 'Oh my gosh, I don't even have a VHS player to even play these things on.' So I took them to a store and they are actually being converted right now."

"I cannot wait to have a party, reminisce and watch all my 'Real World' tapes!" she explains.

And when it comes to her former MTV costars, Cameran says they all still talk -- and she's especially impressed with "Real World" alum Jamie Chung! 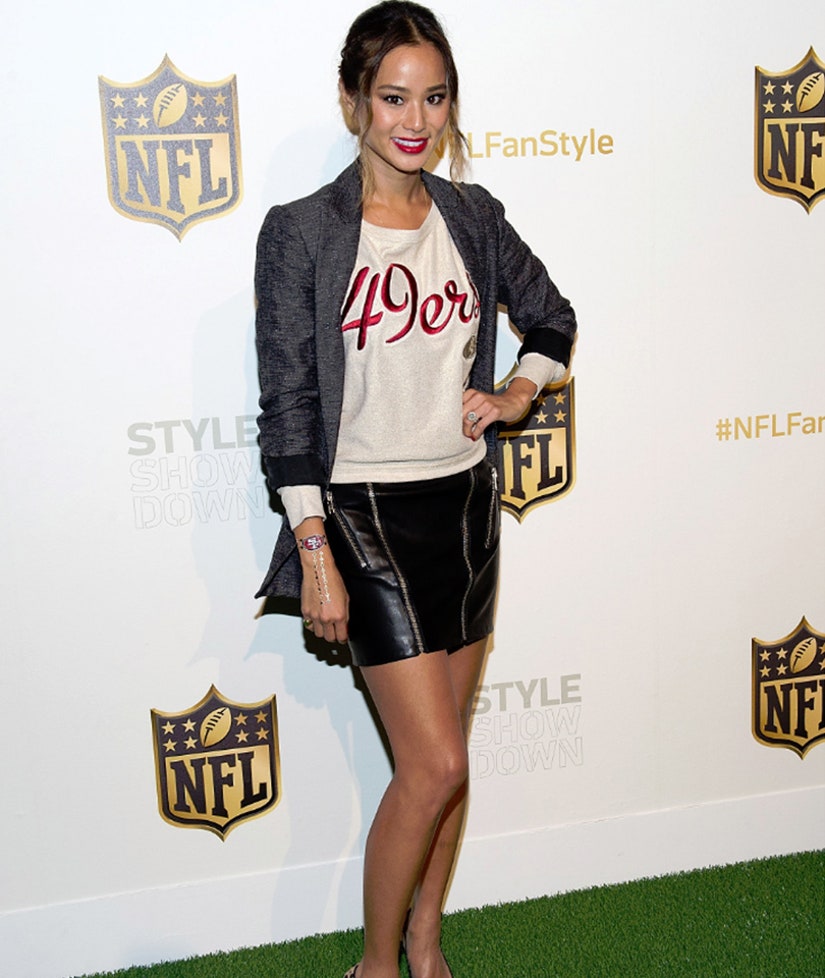 "We definitely all stay in touch," she reveals. "I have not seen any of them probably in the last three years. You know Jamie Chung has just really made it in the entertainment industry. She's a big time celeb ... I think partially because she stayed out of reality television [laughs]. She did the 'Real World' and quickly kind of got out of it. We were all very, very close."

The 31-year-old also says she has no reality TV regrets, either.

"You know I have not had any regrets as of yet, knock on wood. I always try to be very cognizant of what I am doing, what I am saying, who I might offend," she explains. "I try my best to keep it to a two drink limit. I think the majority of people that end up being regretful are the ones that have too much alcohol, and you know alcohol fuels drama. So I try to stay sober [laughs], that's my secret."

We can't wait to see what the Southern belle does next! What do you think of Cameran's candid comments? Sound off below and check out more "Real World" stars then and now in the gallery above!