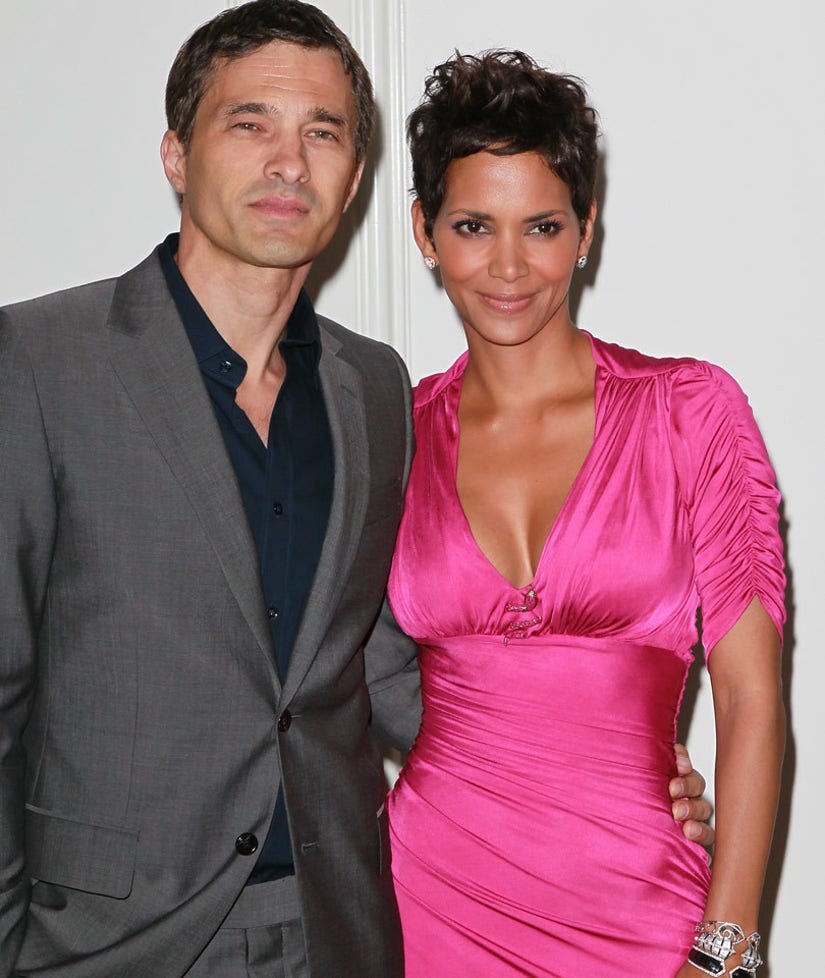 2015 just claimed another shocking celebrity split -- as Halle Berry and Olivier Martinez are getting divorced!

"It is with a heavy heart that we have come to the decision to divorce," they announced in a joint statement. "We move forward with love and respect for one another and the shared focus for what is best for our son. We wish each other nothing but happiness in life, and we hope that you respect our, and most importantly our children's privacy, as we go through this difficult period."

The duo, who met on the side of "Dark Tide" in 2010 and tied the knot in July 2013, have one child together; two-year-old Maceo. Halle has daughter Nahla from a previous relationship with Gabriel Aubrey -- and she's been in a contentious custody and child support battle with him since their split.

According to TMZ, Halle is not asking for joint or primary custody of Maceo and expects this to be an amicable divorce.

A source also tells TMZ that the two "have a personality difference" -- and their relationship reached a breaking point after they were sued over an incident with a paparazzo earlier this month.

The two haven't done a public event together since February.

Are you surprised by the news? Sound off below!