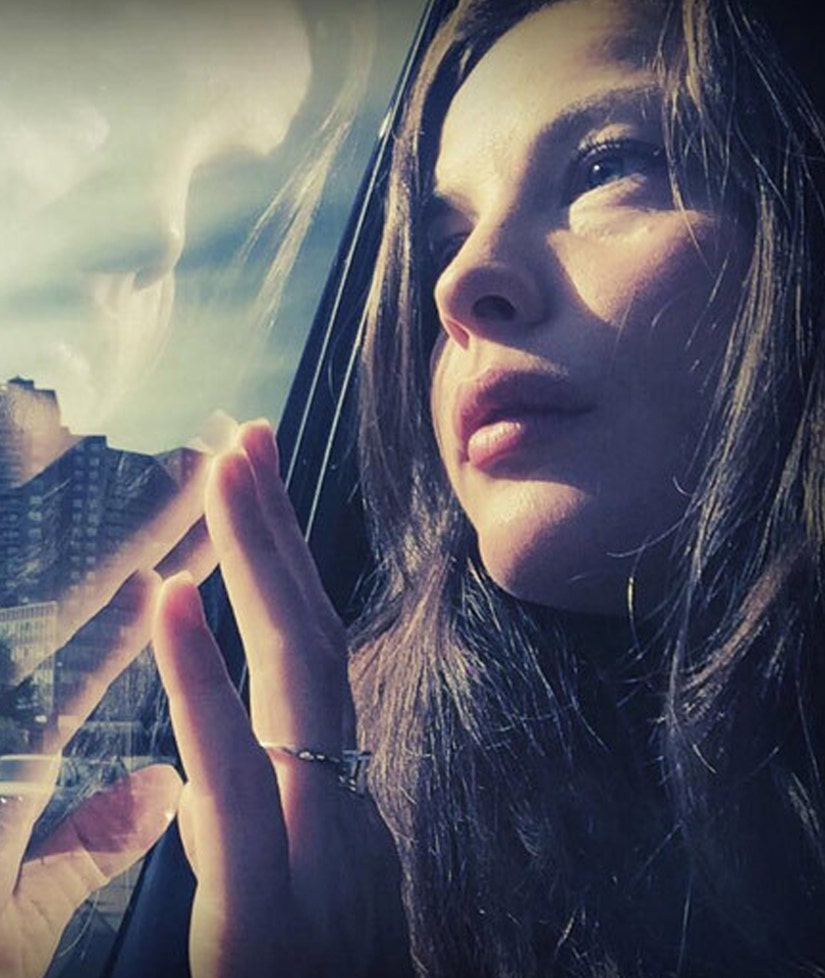 Liv Tyler shocked us all when she revealed that she's been engaged to boyfriend Dave Gardner for almost a year.

The sports agent popped the question to the "Leftovers" star back in December, but they were able to keep the happy news a secret until last month.

It seems the actress is still enjoying engagement bliss -- the couple has not set a wedding date just yet. "No date. We talk about things, but no," Tyler told Yahoo's Joe Zee. "No rush. It's so sweet and fun and lovely."

With the cat out of the bag, Liv recently showed off a close-up shot of her gorgeous engagement ring. Check out that rock! 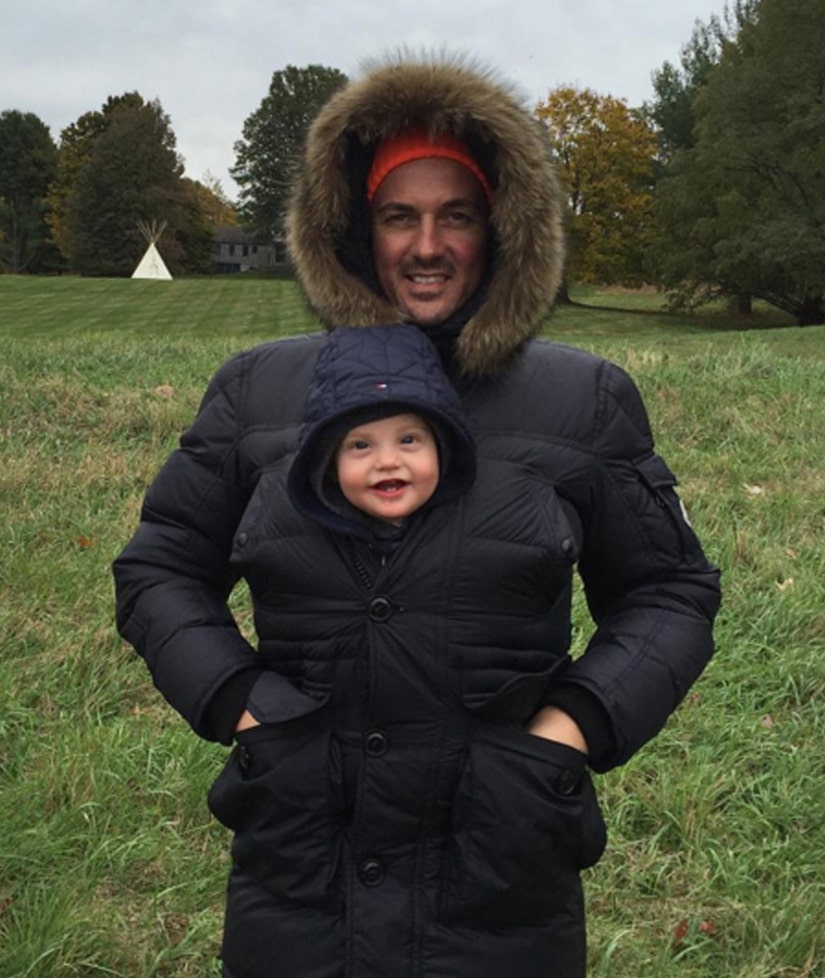 Gardner and Tyler have been dating since 2014 and welcomed their first child together -- Sailor -- in February. Tyler also has son Milo, 10, with ex Royston Langdon, while Garnder is already father to 7-year-old son, Grey.

Not only did the 38-year-old beauty gush about her fiance, but she also talked about her friendship with Kate Moss. 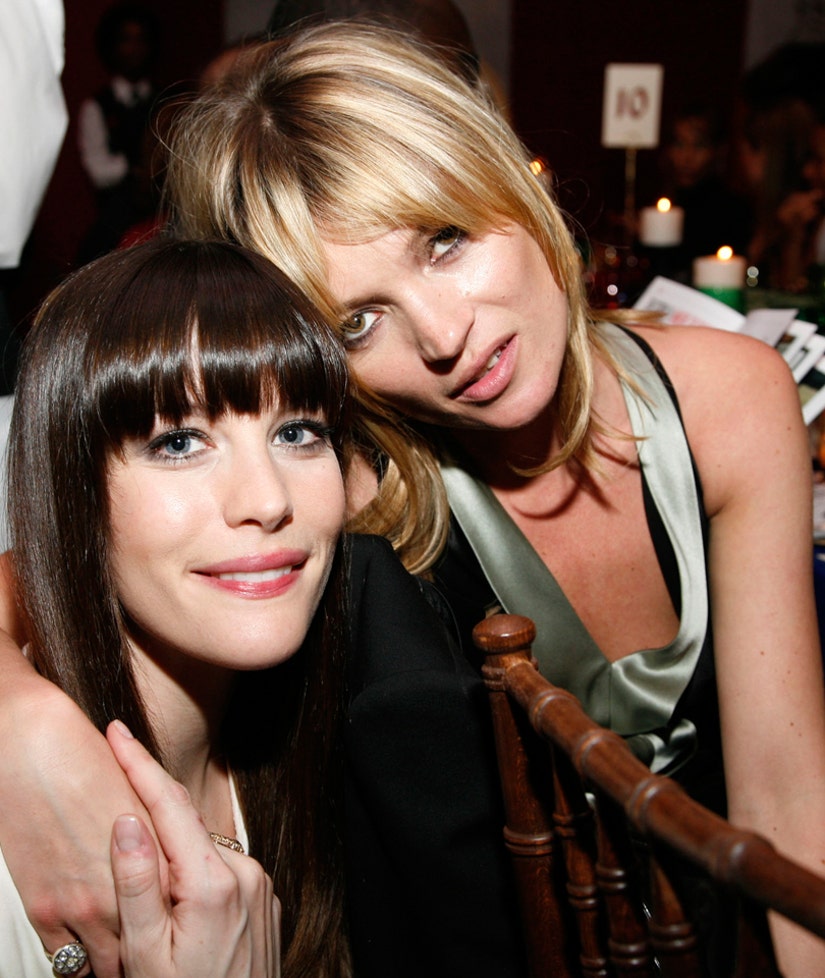 "We did a shoot together for British Vogue. It was something I've always dreamt of doing, where she would dress me up. Because we always played dress up," she recalled. "It was great. She is like the coolest woman in the world."

Check out the clip below to hear what Liv thought about Justin Theroux's infamous running scene in "The Leftovers" -- her reaction is hilarious!