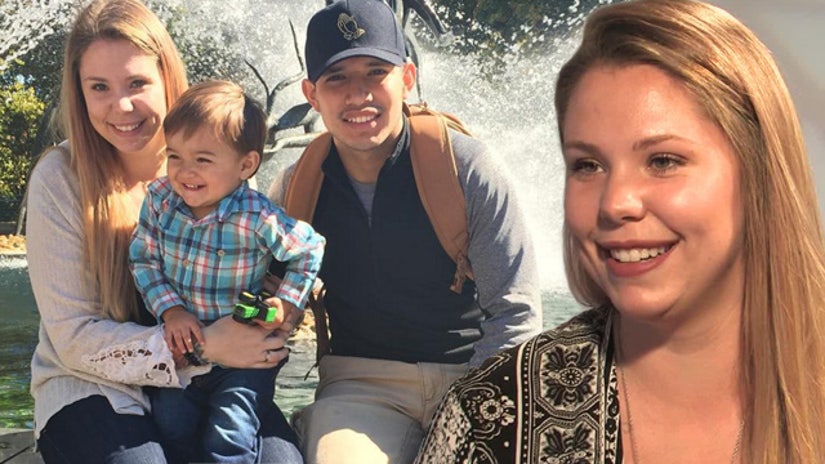 Things are really starting to look up for "Teen Mom 2's" Kail Lowry.

While the MTV star had a rough time on season six of the reality show -- with her marriage to Javi Marroquin seemingly dissolved -- she tells toofab's Candice Brock the pair are stronger than ever.

"We're doing so good right now, things are really good," she gushed while promoting her new children's book "Love Is Bubblegum." "He's on active duty military, so I don't get to see him throughout the day. Then sometimes, like this week, he's working nights, but we're doing so much better now and I'm really happy with where we're at!"

Last season, fans also got a look at the 23 year old's relationship with her ex and baby daddy Jo Rivera, who moved to Delaware to be closer to their son Isaac 5. While the move was initially an adjustment for Kail, she reveals co-parenting is going "really good" -- and she's even met his newborn daughter with new girlfriend Vee. 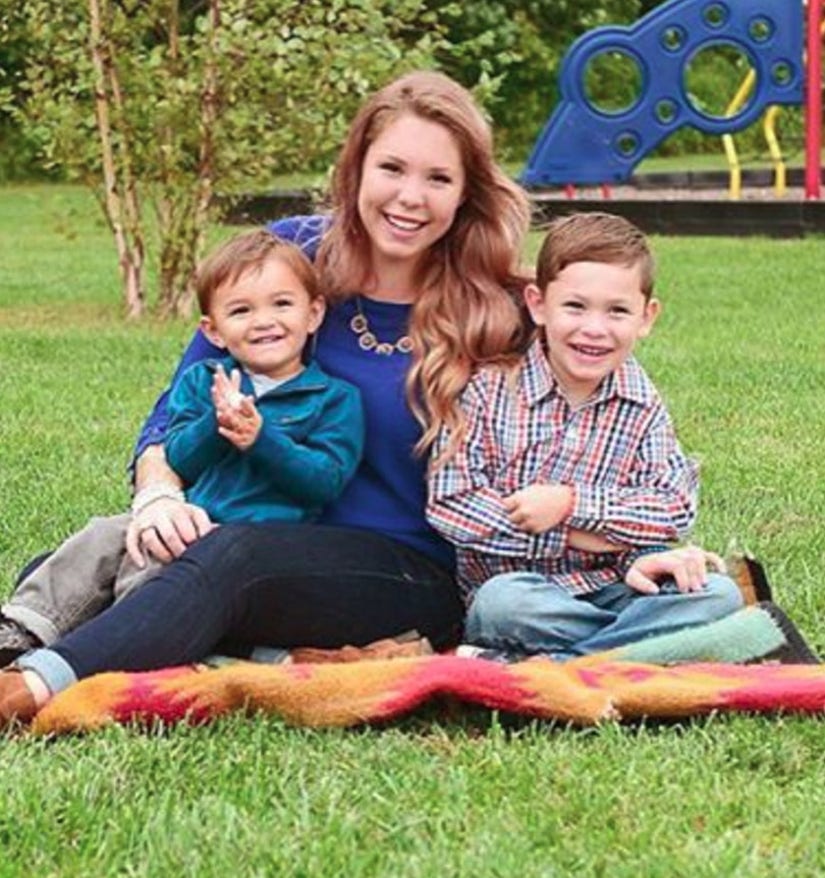 "It was my week to have Isaac and she had her daughter a little early, so I took him after school the one day to meet her and I got to hold her too, so I was really excited," she said. "I think it's going really well. Isaac is so excited, he comes home and talks about her. We just encourage him to be involved with her because he's going to be six years older than her."

Her unique relationship past helped inspire her new book.

"Isaac and I were in the car one day and he basically just asked me, 'Mom what is love?' and I didn't know how to answer him because I'm not really great at relationships," she explained. "I started asking kids in my life, my nieces and my nephews, Issac's friends, 'What is love, what does it look, how does it feel?' I just kind of took their answers and illustrated them in a children's book." 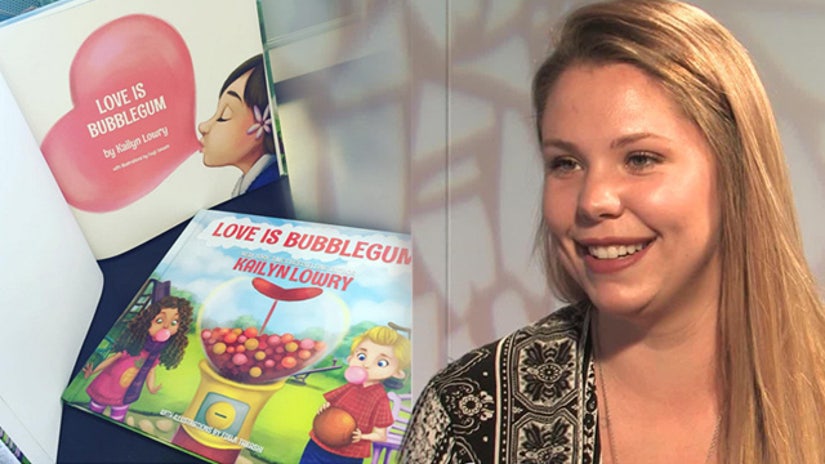 Check out the rest of our interview above to see what Kail said about staying fit with a busy schedule. Pick up her book, "Love Is Bubblegum," when it hits stores November 17.