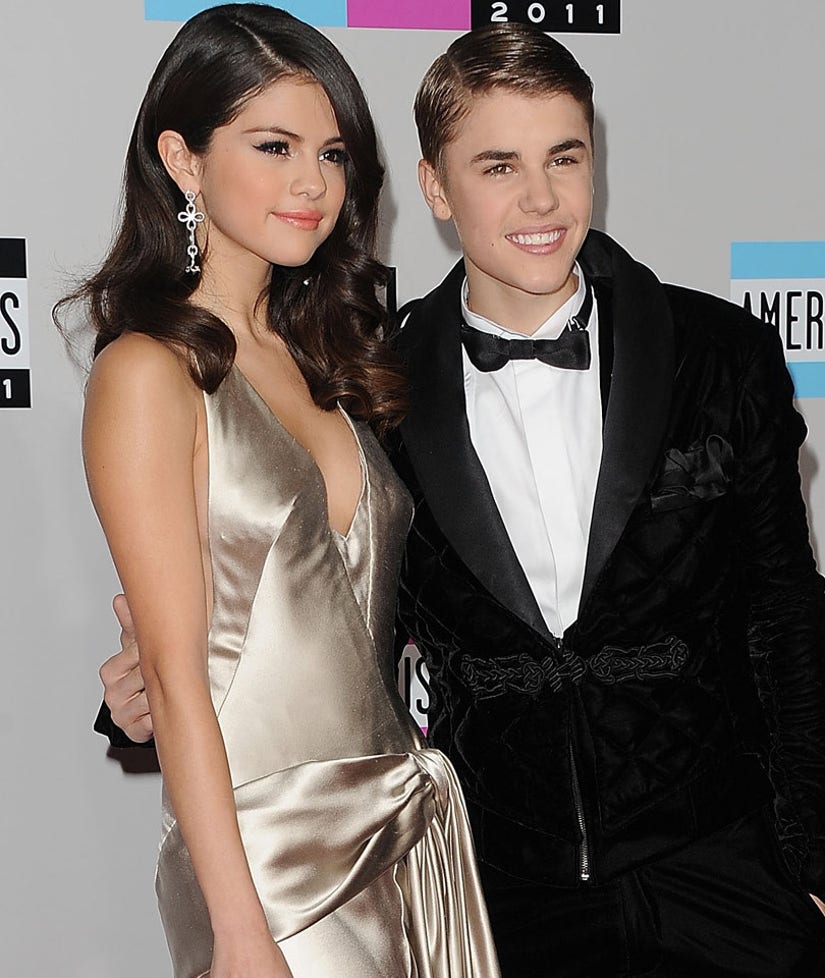 Justin Bieber just got extremely candid about his relationship with ex-girlfriend Selena Gomez while chatting with Access Hollywood on Tuesday.

In the interview, the "Sorry" singer revealed he's still not over their breakup. "It was really tough, I don't know if I'm still over it yet," he confessed.

"I think that I'm definitely in another place, and I think we've definitely went our separate ways," he added. "I love her and I want her to be awesome, but there are things that remind me of her."

"I don't think if you end a relationship, you should end that, unless it was super toxic and you guys were hurting each other physically or mentally," he continued. "We always respected each other and we still respect each other."

It also sounds like the 21-year-old would be open to rekindling a relationship with the "Come & Get It" singer one day.

"I don't know what is going to happen in the future," he admitted. "I think we both gotta do some, some soul searching ourselves, and figure out ourselves before we can just try to figure out each other."

Do you think these two should get back together? Sound off below and check out the gallery above to see more shocking celebrity splits!