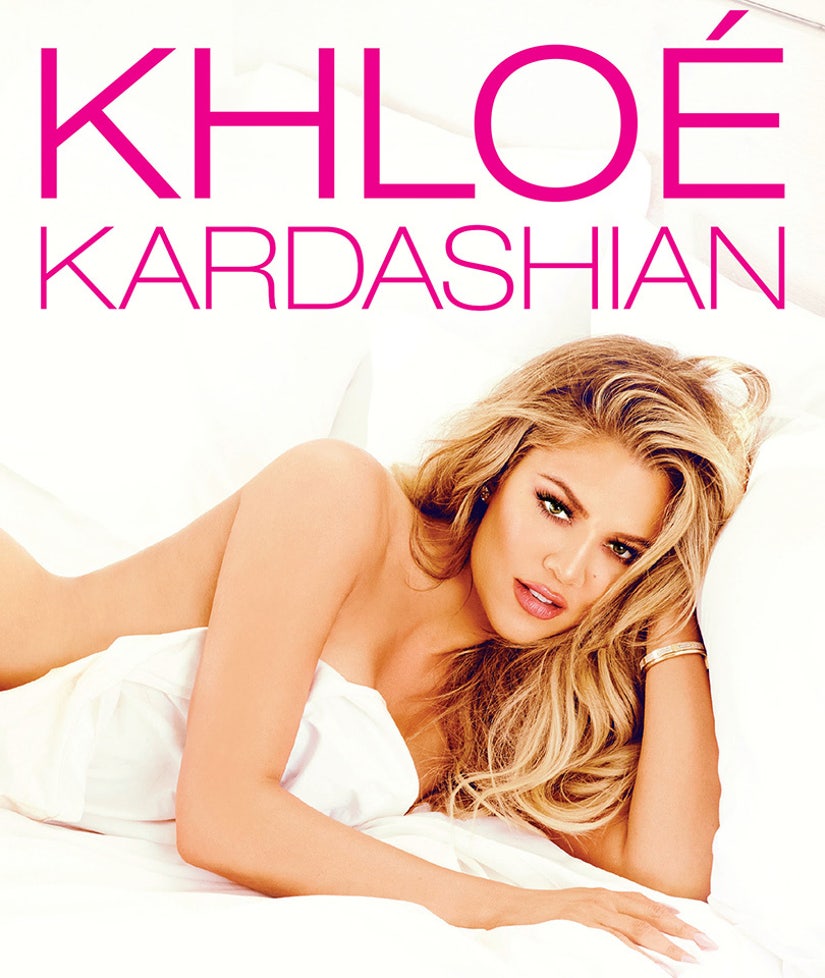 Khloe Kardashian's distaste for Kim Kardashian's ex-husband Kris Humphries is no secret -- and it sure sounds like she's taking aim at him again in her new book.

In excerpts from her new book, "Strong Looks Better Naked," the reality TV star sounds off on the man she consider's her "least favorite" of her sister's exes.

"The thing is, every relationship is different, and when you start talking about your problems, other people tend to talk about theirs," she writes. "Before you know it, you are making all sorts of crazy comparisons, like the time one of Kim's exes —- my least favorite ever -- started complaining about life at home.

"'Why don't you cook for me?' he told Kim," she continues. "'Khloe cooks for Lamar all the time.' This happened in front of me, and it really upset me. I told him, 'That is so rude! How dare you compare our relationships? And why are you being so aggressive? The right thing to do is to ask Kim if she'd consider cooking for you from time to time.' He didn't treat Kim with respect; he wasn't kind, and unfortunately, he didn't get my point, which I guess is one of the many reasons he is an ex."

She never names Humphries by name -- so she could be referring to one of Kim's other exes around the time Khloe met Lamar, like Gabriel Aubrey, Michael Copon and Miles Austin -- but we have a pretty strong feeling that's who she's referring to.

Kim briefly addressed her 72-day marriage to Humphries in her now-infamous cover shoot and interview with Paper Magazine last year.

"It's just one of those life lessons that you have to learn, and it's OK," the reality star told the mag of her failed marriage.