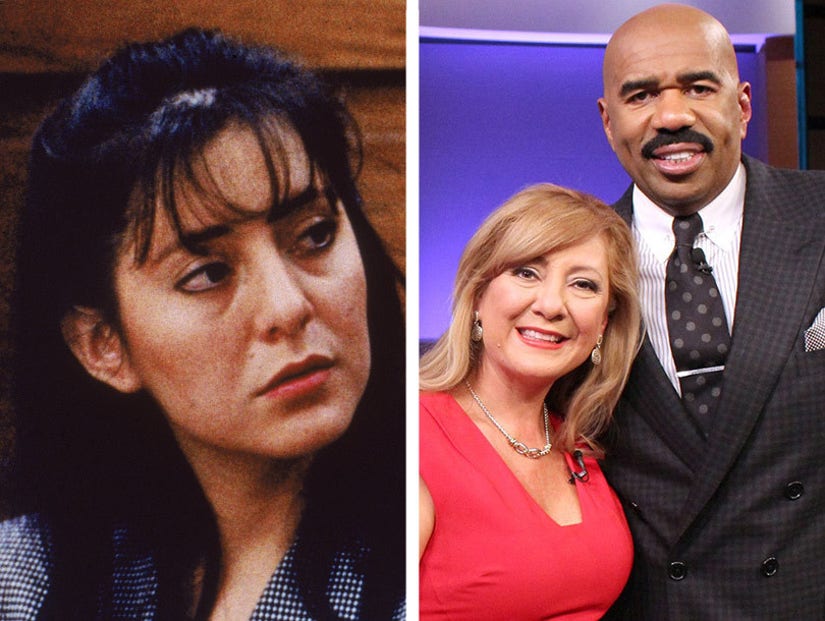 Twenty-two years after she cut off her husband's penis, Lorena Bobbitt is back -- and she's got herself a new man!

Back in 1993, the housewife and her then-hubby, John Wayne Bobbitt, became household names after she sliced off John's member with a kitchen knife, accusing him of physical and sexual abuse. Her husband's penis was reattached and she was acquitted of all criminal charges, the jury labeling her temporarily insane due to abuse and mental illness.

Unsurprisingly, the two divorced shortly after.

Flash-forward to 2015, and Lorena will appear on Monday's episode of "The Steve Harvey Show," for an episode focused on "Lovers Who Lost It."

Now 45, Bobbitt reveals she's remarried, she has a daughter and calls her new man "a gentleman" who "treats me like he's supposed to."

When asked how the two approached her dicey past, Lorena says he "never brings the subject up. I am so blessed." 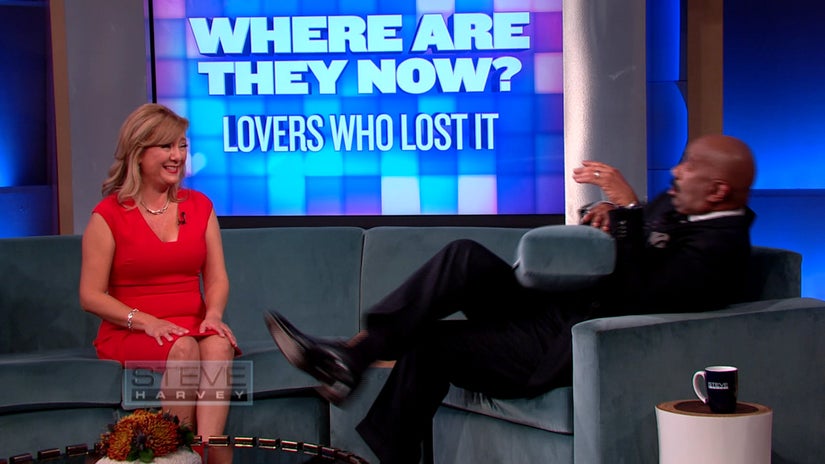 Check out the video above for Harvey's hilarious reaction -- as the host says he would have brought it up immediately ... and probably wouldn't fall asleep too easily around her.

"I'm glad that after 22 years that you still laugh about it," Lorena admits. "Something good has come out of my negative. I have an organization called Lorena's Red Wagon, it's basically to help abused women and children through family oriented activates."

"What I do is I go to the shelters and talk to the coordinators and ask what the women, children need in each shelter, so I can provide for them," she continues. "When a victim leaves the house, they don't have time to pack. They just have the first opportunity to leave. If any child in the shelter has a birthday, we bring cake, have a birthday party. Simple things like that put a smile on their faces. I wanted to bring hope to these children, women [victims] of domestic abuse."

"He tried. But I always deleted his number," she tells Harvey. "I mean, you know, I have my life. I have a new life now and I just want to focus on what is positive and I surrounded myself with positive people."