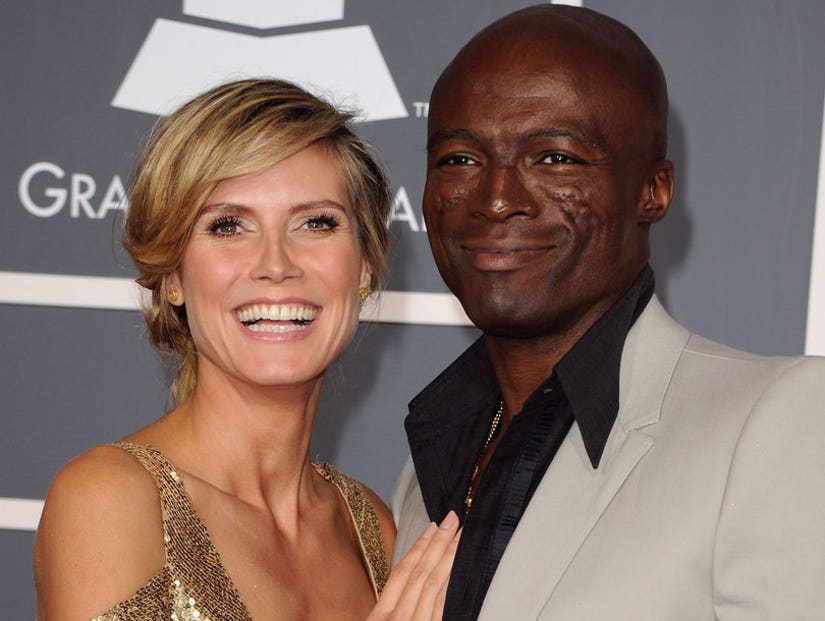 When Seal and Heidi Klum were married, we always looked forward to their over-the-top vow renewal ceremonies every year. Seal, on the other hand, clearly didn't.

The singer opened up about his marriage to the "Project Runway" host in an interview with Andy Cohen on Sirius XM on Monday, speaking out about the one thing he really hated about their relationship. When asked about their annual renewals -- which had themes ranging from Venetial Carnival to White Trash -- Seal made sure to point out who was really behind the overhyped affairs.

"That was my ex-wife's idea, to be honest," he told Cohen. "It kind of turned into a circus which I wasn't terribly fond of. Because I'm, by default, I'm quite a private person."

Seal adds that he went along with it on a yearly basis because, "you're married, you become a team player, and you understand that each of you have different lives and you do whatever you can to support your partner's life." While he added that the renewing of the vows was "cool," he questioned how "necessary" it was.

When Cohen commented that it seemed like a "big public thing," Seal interjected, "Which is what I disliked most about it."

"Obviously things have changed, but they haven't changed drastically," the supermodel said of life post-split in the November issue of Redbook. "[Seal] was never your typical dad who left for work in the morning with his briefcase and would be home by dinnertime every night. He traveled a lot. The kids knew it was part of his job. I'm a mom and a dad at the same time."

The two first tied the knot in 2005, before separating in 2012. They finalized their divorce in October 2014. They share four children together.