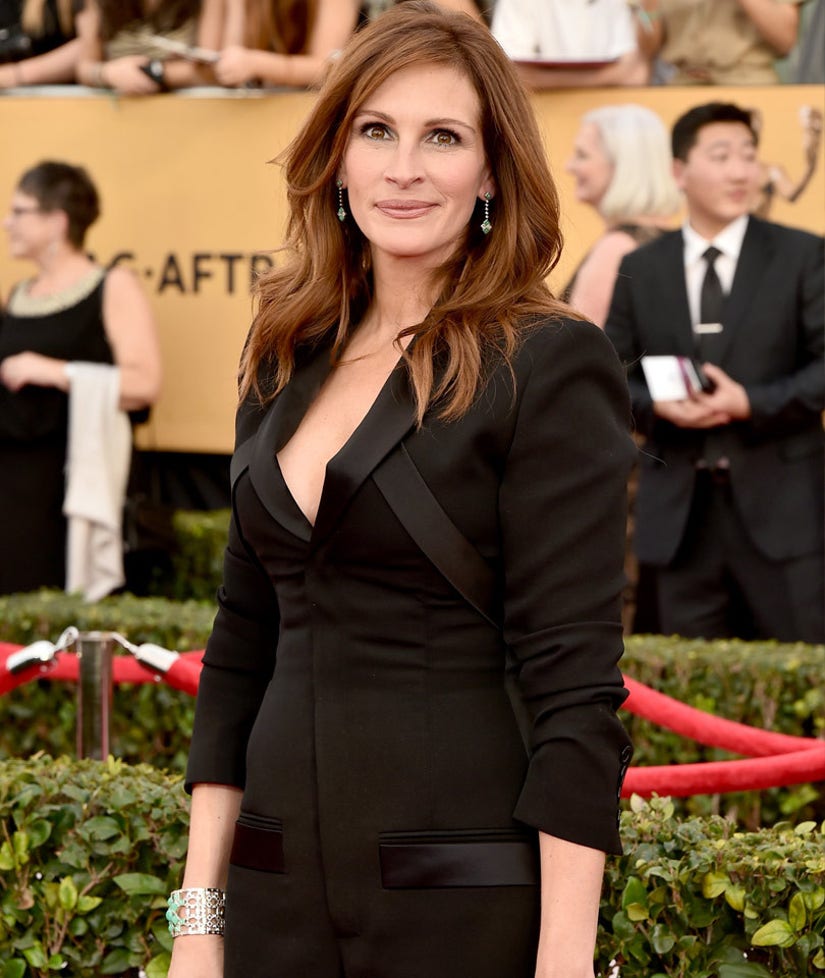 The actress is known for movies like "Pretty Woman" and "Runaway Bride" -- but now she's taking on a serious role in her latest flick "The Secret in Their Eyes". While the 47-year-old hasn't starred in a rom-com in quite some time, she reveals in a new interview with The New York Times that she hasn't forgotten her roots.

"People say, 'Oh she's against romantic comedies,' I'm not. I love them," she admits. "I've been fortunate enough to be in some really good ones, so the bar for me is really high."

Another reason why the "Eat Pray Love" actress admits she's taken a hiatus from the genre is because of the lack of options for women her age.

"It's hard to find a true original idea of a romantic comedy for a 47-year-old person, that's going to be funny and realistic and relatable," she explains. "I'm totally open to it. I would love to read a good romantic comedy."

The star also got candid on the gender pay gap and disparities in opportunity in Hollywood. Julia was one of the first actresses to make $20 million in a movie for "Erin Brockovich," so her perspective was especially interesting.

"I've done my best, sort of forging my path and standing up for myself," she said. "And whatever ripple effect might come from that, I couldn't really say for sure. It's so funny that this is still the topic. Any of those things that try to herald women at the same time almost perpetuate the problem, because you're saying, 'All hail the women directors.'"

Would you love to see Julia star in another rom-com? Sound off below then click "Launch Gallery" for more women of the '90s then and now! 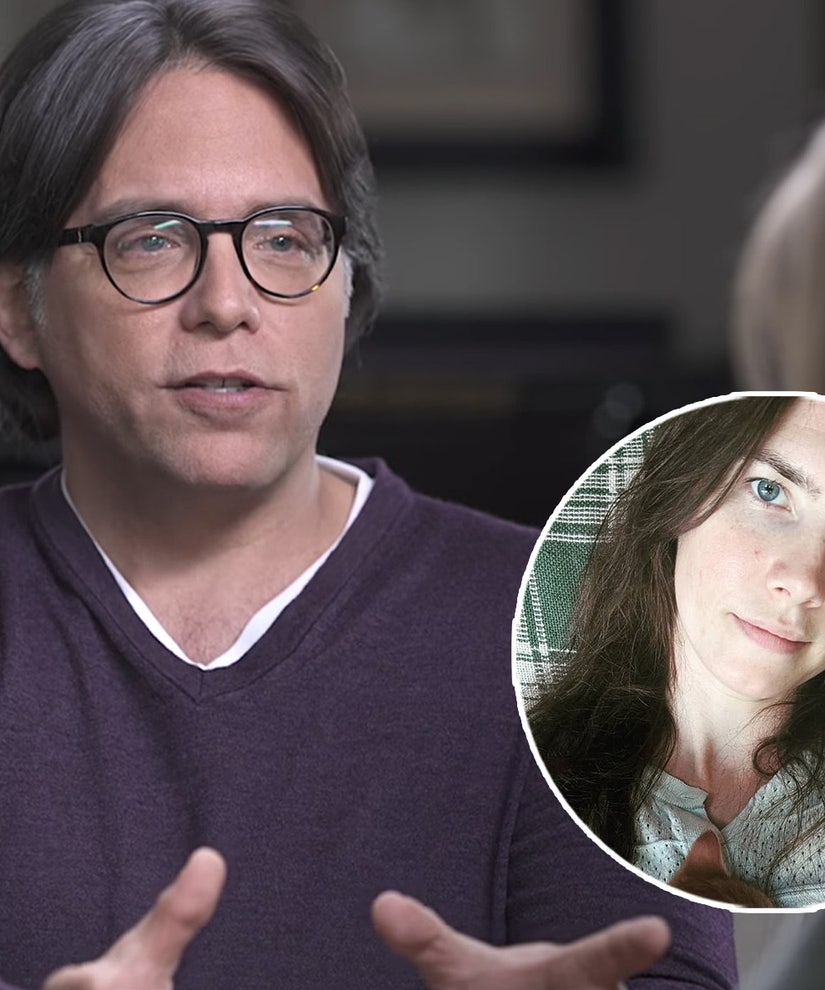