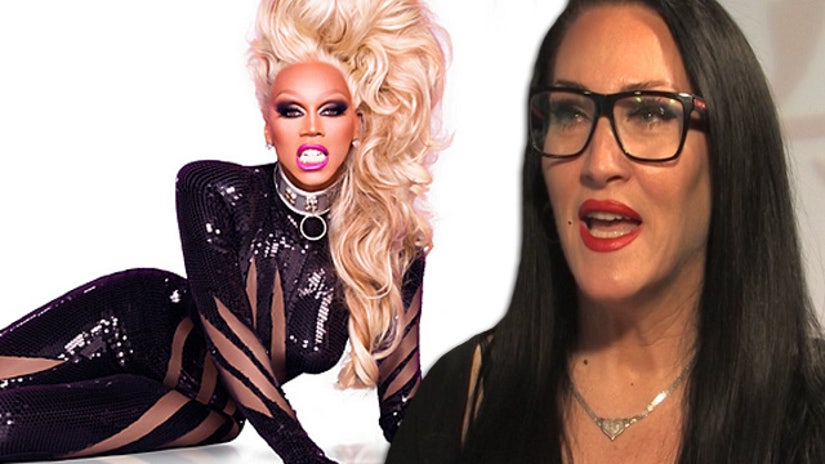 We've been through nine seasons of face beating, wig snatching and death drops on "RuPaul's Drag Race," with some shocking eliminations and even more surprising winners -- and with an eighth cycle and another All-Stars competition on the way, we're picking judge Michelle Visage's brain about some of the stuff you don't see on television.

toofab spoke with the vivacious Jersey girl while promoting her new book, "The Diva Rules: Ditch the Drama, Find Your Strength, and Sparkle Your Way to the Top" (in stores now), where talk quickly turned to her gig as an outspoken judge on the Logo reality series.

"I can tell you nothing," Visage half-jokes as we ask about the top-secret All-Stars cast.

"I can tell you that it is amazing and I think better than 'All-Stars 1,' because things are different," she teases. "It's really well thought out and really well executed [and] the cast is phenomenal."

While we're dying to see Willam, Katya and Alaska return for a second attempt to win the crown, Visage promises we'll "love it no matter who's on it."

Looking back at past winners, a list that includes Bebe Zahara Benet, Sharon Needles and, most recently, Violet Chachki, we had to ask: Is there anyone who won she wasn't necessarily rooting for?

She says there have been other contestants who she wasn't "feeling" at the start of a season, only to "end up falling in love" with them by the end -- and adds that she loves all of the winners and respects them for "what they represent and the passion for their artistry."

"To see what [RuPaul] has done with this kind of legacy is amazing," she continues. "If I had moisture in my body, I would cry. It's pretty phenomenal." 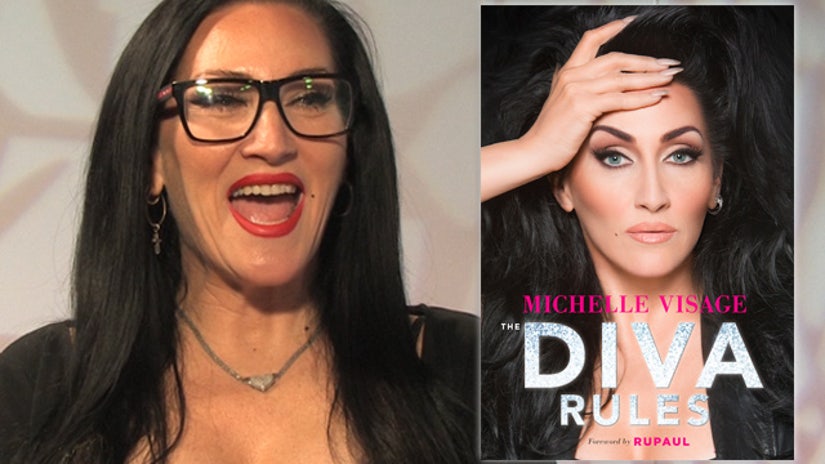 The show has also given the 47-year-old a platform she never dreamed imaginable -- one that allowed her to release her new book of everyday tips.

"I always felt like, I'll leave autobiographies to the people who are kind of iconic … so for me it never entered my brain until the past three years or so, where I get a lot of e-mails from a lot of girls and young gays who are looking for support," she explains.

"I would answer them back thinking 'This is so simple to validate somebody and let them know that they matter,'" she continues. "I realize the same things I struggle with and struggled with growing up, these kids struggle with."

Tips in the tome include gems like "Get Your S**t Together" and "Give Good Face."

"Give Good Face is about keeping an air of confidence on the outside and showing everybody that you have what it takes," Visage explains. She says her hope is for the book to "help the people that feel like they can't do it or can't get out of life what they want."

Check out the full interview with Michelle above. The book is available now -- order your copy right here!