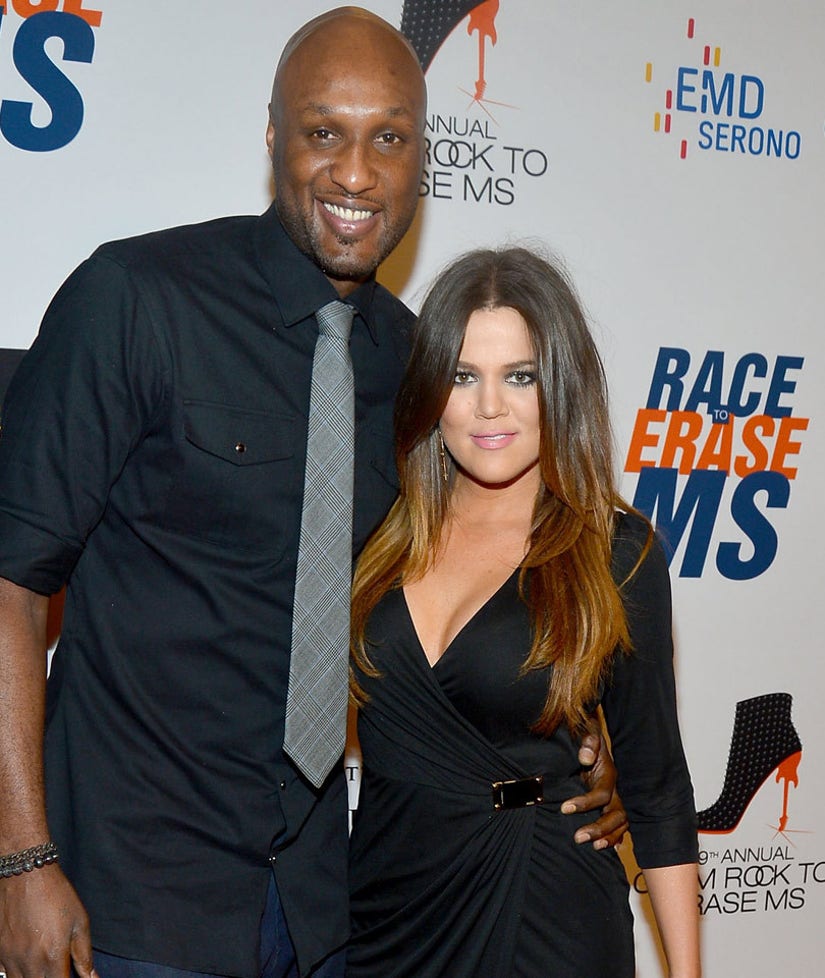 Khloe Kardashian was tweeting under the influence last night.

The reality TV star, who is currently fighting off a staph infection, decided to respond to a couple haters on Twitter on Wednesday ... after popping some painkillers and antibiotics.

"Dope ass game!!!!! Overtime games give me such fun anxiety but I love the energy the team had in the 4th quarter," she tweeted first, while watching boyfriend James Harden's latest basketball game.

That set off a few of her followers, who criticized her for having two different men in her life at the moment; Harden and husband Lamar Odom.

"You can't be with harden and still be married fam, gotta chose one," one commenter wrote. "For better or worse sickness and health till death do them part," added another. "I'm with you she needs to pick one."

"Divorce is still going forward. Doesn't mean I won't be there through sickness and health. I've proven that," Khloe responded. "You should have said those to the man who went against all our vows. Judge yourself. F--k off."

"Stop believing everything you read," she added. "Not my place to clear up every rumor. I think I know what I'm doing in my life."

"You just with him to look good for the media, you think we don't know?" asked another commenter.

Her response? "Ummmmm how does that look good in the media? He wasn't picking roses my friend. Get off my d--k."

She ended her rant by admitting, "Antibiotics +painkillers + tweeting does not equal anything good lol."

Khloe talked more about Lamar and his initial hospitalization this morning on "Today."

"They told me he had four hours [to live]," Khloe said. "It's a horrible call to get. Getting to the hospital and knowing he's in a coma and having to run these tests and make medical decisions — it's terrifying."

"You have to make risk and reward decisions like 'Okay, well, there's an 80 percent chance we do this operation, he may pass away, but also if we don't do it, there's a 90 percent chance he'll pass away.' Like just having to make these executive decisions is really hard, I think, on anybody," she continued. "So it was definitely probably one of the most emotionally stressful times ever my life."

"They think, like, within a year and a half to two years that, mentally, he might be fully recovered," she added. "But they don't know." 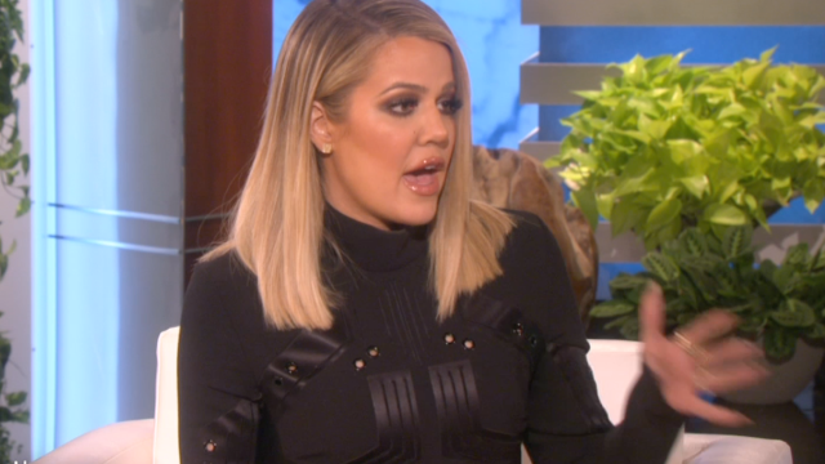 The reality TV star opened up about what her ex is going through right now earlier this week on "The Ellen DeGeneres Show" -- revealing it's a very confusing time for him.

"We tell him that he had a brain injury, but we can't tell him how that brain injury was caused, because that will set him back," she told Ellen. "He's never asked why he's here. He's really confused a lot — sometimes he knows who the president is and his birthday, and sometimes he thinks he's 26, and I say 'I bet you wish you were 26, so do I!'"

Khloe also talked about Harden, admitting that yes, she's in quite the "unique" situation right now.

"[James is] fine with it. I mean we have to communicate a lot. And he's really supportive and great," she continued. "I think the press and everything they make it more complicated. I think inside our circle we know exactly what's going on and I feel sometimes it's crazy that I, yes we live so much of our life in public, but that I have to explain every step when that's kind of frustrating."

She also joked that she's a "Polygamist," with a husband a boyfriend.