Kimora Lee Simmons is already teaching her daughters about the bird and the bees!

The fashion designer's 15-year-old daughter Ming Lee took to Instagram on Wednesday to share a video of her mom giving a very passionate sex ed talk inside their home.

In the short clip, the 40-year-old wears a purple and white stripped robe as she hilariously tells her daughter, who is laughing the background, the dos and don'ts of sex.

"I tell everybody just don't do it at all! Number 1: Don't pop your c***hie like a rubber band," the model explains while demonstrating with a hair tie.

"And wrap it up. Do you see this?", she says while shaking a box of crackers. "Wrap it up!" 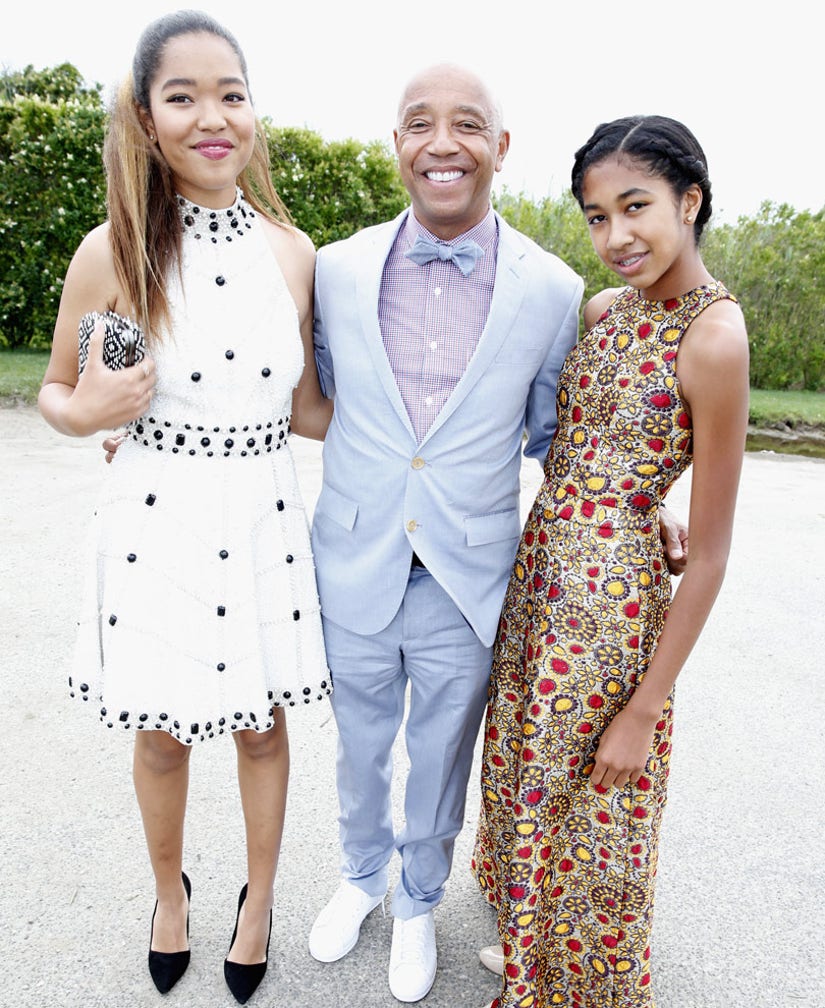 We have to hand it to the star for making such an awkward talk so hilarious!

We first got to know Kimora's little girls on her reality show "Life in the Fab Lane," but now Ming is well into her teen years while Aoki just turned 13. The sisters stepped out with dad Russell Simmons back in July for the RUSH Philanthropic Arts Foundation 20th Anniversary, looking grown up and gorgeous.

Kimora is also mom to 6-year old son Kenzo, who she shares with actor Djimon Hounsou, and welcomed son Wolfe in April with husband Tim Leissner.

How hilarious is Kimora's sex talk? Sound off below then click "Launch Gallery" for more celebrity kids!