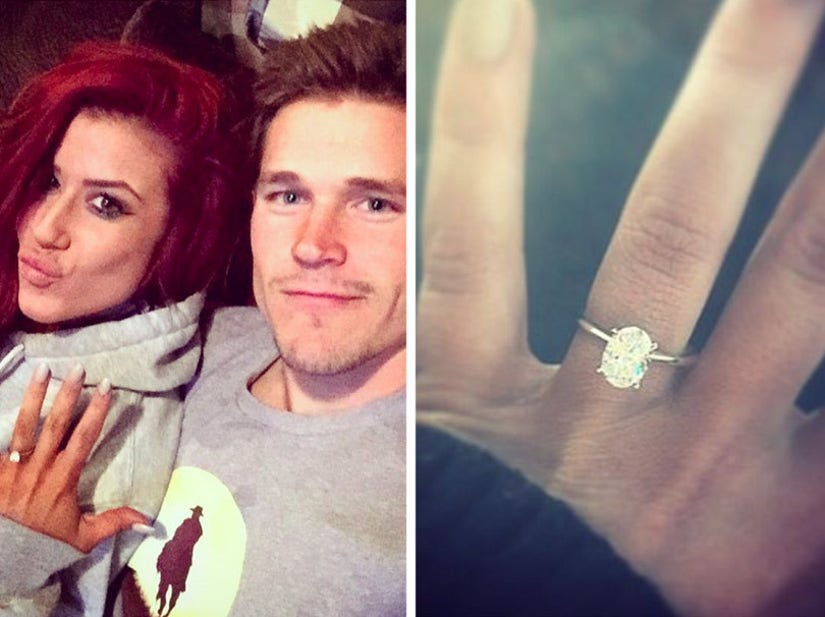 Chelsea Houska is getting hitched!

The "Teen Mom 2" star revealed that her boyfriend, Cole DeBoer, popped the question by posting a picture of her engagement ring on Instagram.

"He's stuck now!" the 24-year-old captioned a sweet snapshot of herself with her new bling and handsome fiance. "I honestly cannot believe how lucky I am. Finally found my Prince Charming and I get to be with him for the rest of my life!"

The couple, who met at a gas station and started dating in August last year, told MTV that they're planning to say "I Do" in the fall in a "small and intimate ceremony with our close family and friends." 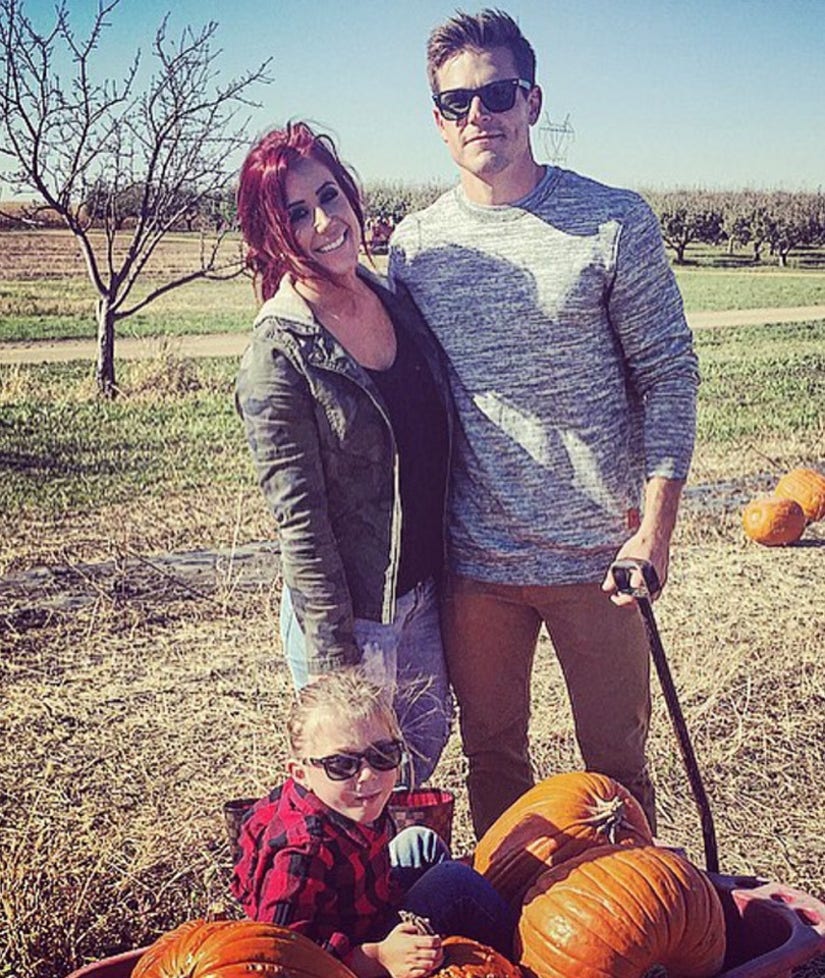 As for the proposal, the MTV personality said it was incredibly romantic and involved Aubree, her 5-year-old daughter with ex-boyfriend, Adam Lind.

"Cole brought me to a personal spot in the woods where he had photos lining the tree," she explained. "The pictures hanging were of him and I and the three of us as a family."

"Cole asked Aubree if it was okay if he married her mommy," the bride-to-be added. "She immediately said yes, was extremely excited, and gave him a big hug."