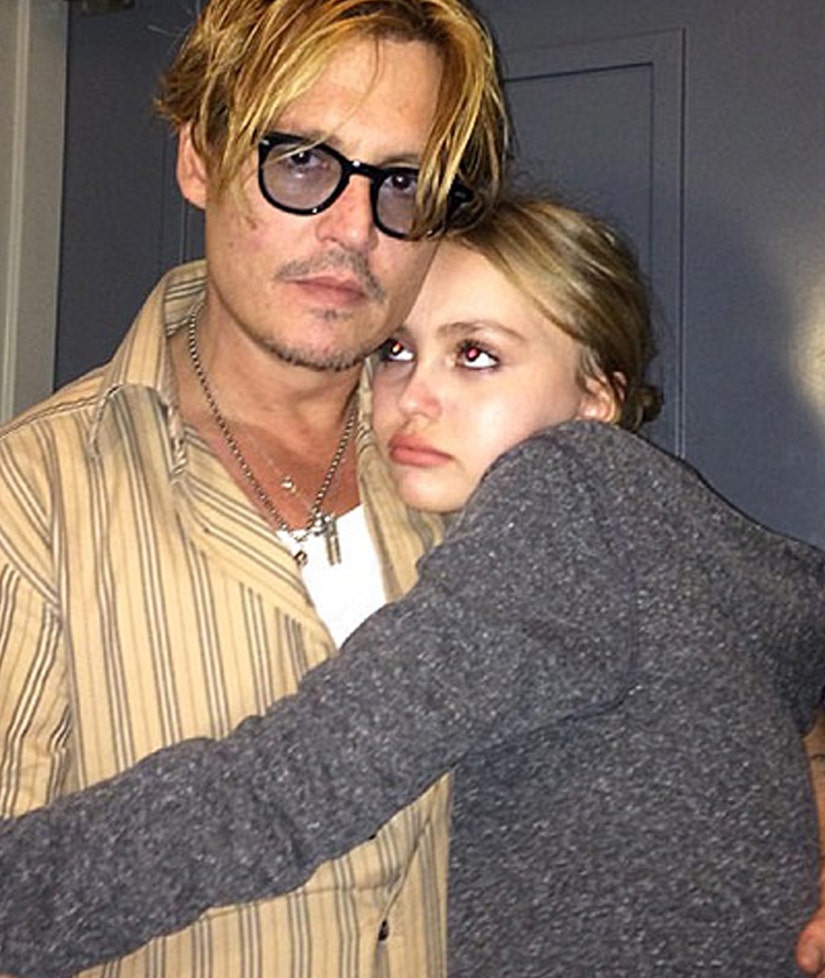 Johnny Depp is getting candid about his daughter, Lily-Rose.

The 16-year-old model created some buzz when she revealed that she sees herself as "sexually fluid" when she joined the Self Evident Project back in August. While the actor realizes that her admission may be shocking, he already knew about it.

"She's got thousands of followers on social media, and they were all taken completely by surprise," the proud papa told the Daily Mail. "But not me. I already knew because she tells me everything – she's not afraid to say anything to me. We're super-tight and I'm very proud of our relationship."

The "Black Mass" star is proud of his bond with Lily, but he also credits her for making her own decisions.

"Whatever she is doing, if she needs any advice, I'm there for her," he explained. "Kids are going to make their own decisions, but I guess that the only thing you can do as a parent is to offer support. And I do.

"Lily's really together – she's a sharp kid and one of the smartest human beings I have ever met," he added. 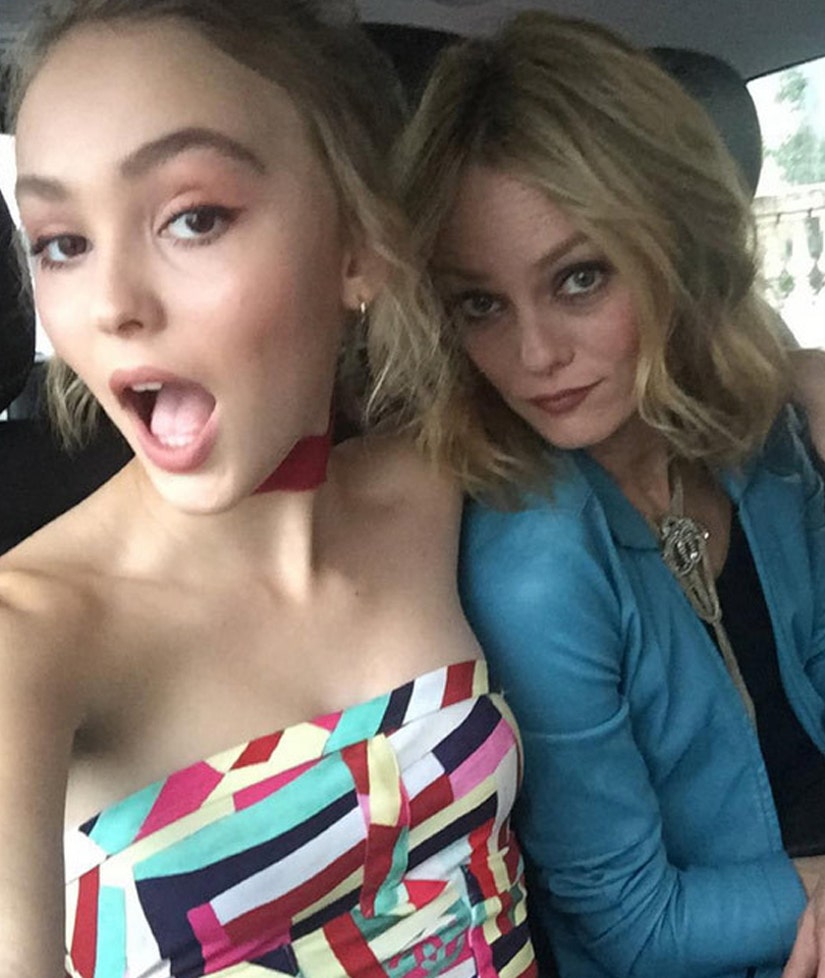 The young beauty is already making a name for herself in modeling, following in the footsteps of her mom, Vanessa Paradis. Lily Rose has even caught Karl Lagerfeld's eye, which is something her dad didn't see coming.

"She's been snatched up by Karl Lagerfeld – which is a coincidence, as he spotted her mother when she was the same age, too – and when I see her with make-up and all that stuff, it's really disturbing, because she's a very beautiful girl, and it's all happening so fast," he admitted. "It's such a funny thing when you see your daughter transitioning from your baby, your little girl, to suddenly being a young woman," he said. "If you're not really looking for it, you can miss it, and Lily-Rose is on that road already and there's nothing I can do to stop it."

Next up, Lily will show off her acting chops in "Yoga Hosers."

"Her becoming an actress was never my dream or my desire for her, but that's what she enjoys doing, and it's her passion and it's where she ended up. And she's got the goods – she can certainly deliver," Depp said. "No matter how grown up she gets, I'll never stop worrying about her. It's a father-daughter thing. She's got a sensible head on her shoulders, and I trust her to lead a sensible, responsible life, but I can't ever see the day coming when I just switch off to let her make her own way in the world."

The Hollywood hunk also talked about his relationship with his ex, explaining that the two are still very good friends. "She's a great mother and a great woman," he said. "And when you've got a woman who's been good to you, who you have a couple of kids with, you don't just abandon ship. The love may change, but you keep loving her, no matter what." 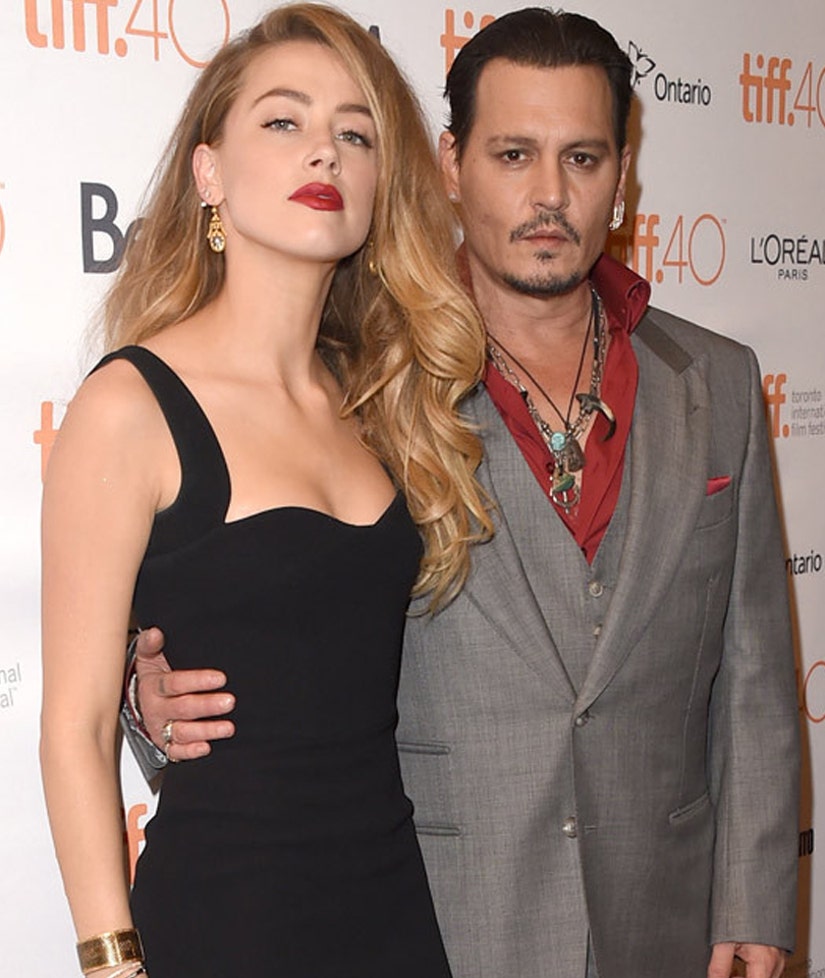 As for his marriage to Amber Heard, Depp said he and his wife couldn't be happier.

"Every year that you get a little bit older, you also get a little bit wiser," he declared. "You get a better look at what is going on in your life, and there comes a certain point when you are able to dedicate your life to just one person. And, you know, in a lot of ways I am everything Amber wouldn't want to be with, and in a lot of ways, she's everything I wouldn't want to be with, because actors and actresses don't find it easy to get on together. But she has a very good perspective on her career - she's a very smart woman who has a lot to say about a lot of things."