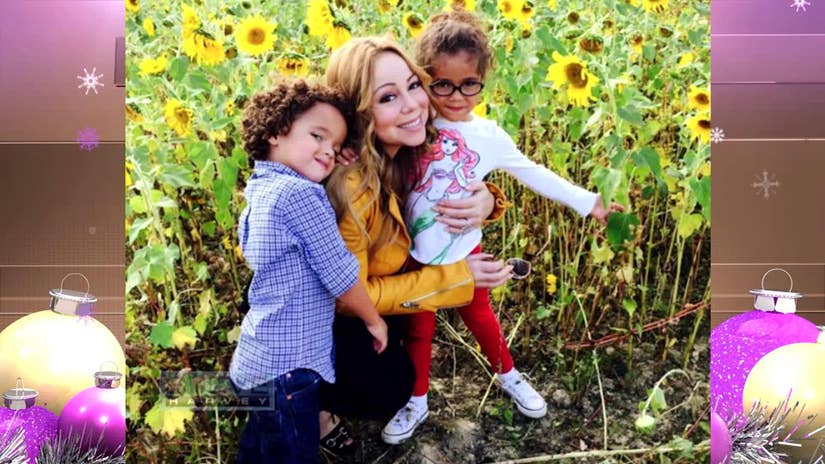 Mariah Carey is getting candid about her family life.

On an upcoming episode of "The Steve Harvey Show," the singer explains how being a mother to twins Moroccan and Monroe has changed her entire life.

"It used to be just about me," she tells the talk show host. "It used to be like, 'I've got to get my sleep, I've got to get my rest, I have to sing, and do this and that.' Now, it's really like, 'What are they doing? Are they asleep yet? What time are they getting up?' The activities for the next day. So, it's been a journey for me. It's just the beginning. I want to stay here. I want them to always be 4-years-old. It goes so fast."

The pop star also talks about how she and her ex-husband, Nick Cannon, have learned to put their differences aside for the sake of their kids. 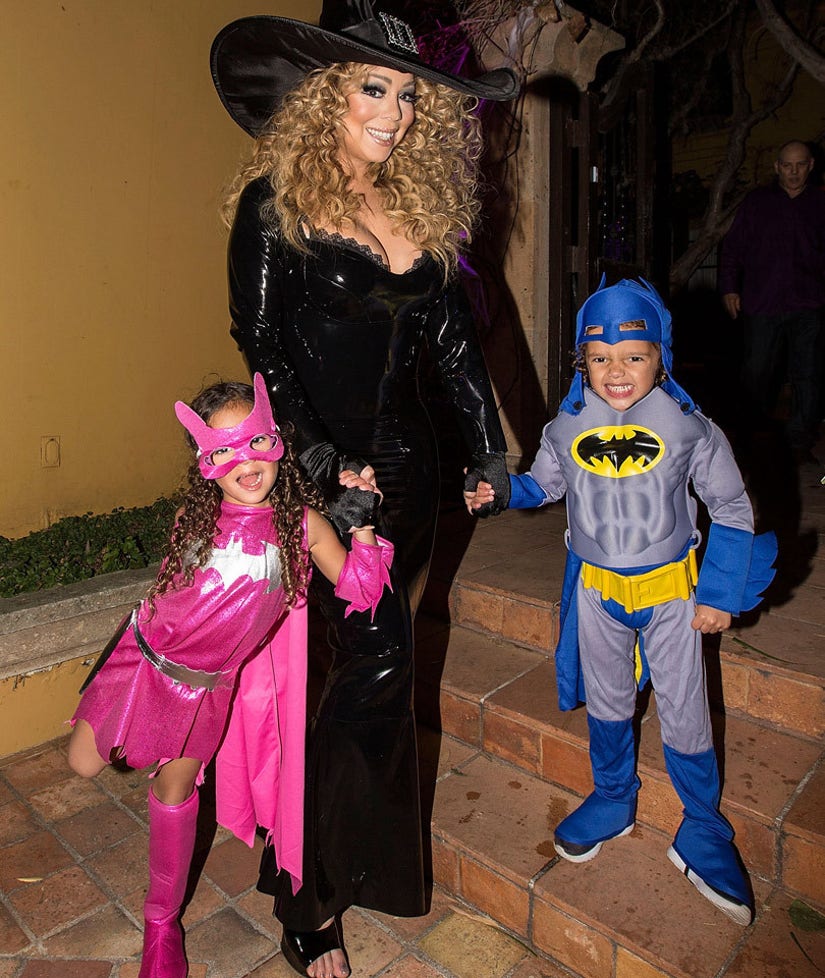 "I had a party in L.A. for Halloween. Nick came and we went trick-or-treating with the kids together," she explains. "I thought that was important that they see their parents together."

Nick and Mariah were married for six years before splitting last summer, but the famous exes are still on good terms. Earlier this year, the pair reunited for an Easter celebration with the twins, and Nick gave his former flame a shout-out on Mother's Day. 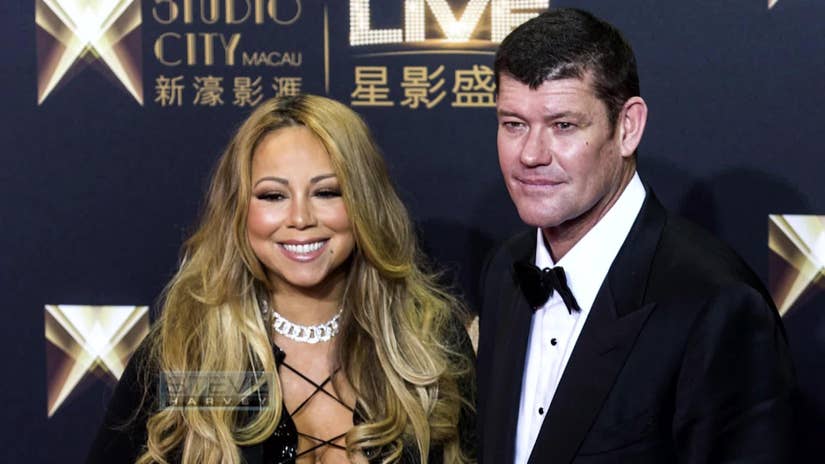 Later in the show, Carey couldn't help but gush about her new boyfriend, James Packer.

The songstress reveals that the two met in Aspen a few years ago. "We were at the 'Hercules' premiere -- we were talking and laughing and people were getting mad at us. We hit it off."

Check out the clip above to find out the sparkling gift Mariah just received from her beau!