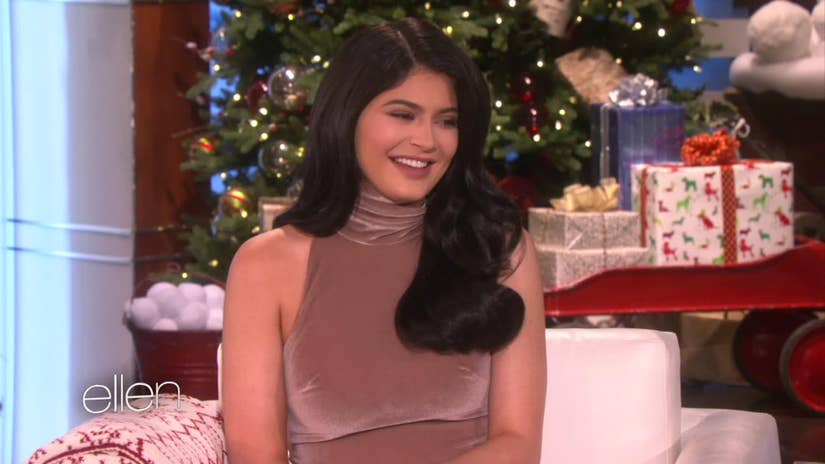 Kylie Jenner is setting the record straight about her relationship with Tyga.

The couple reportedly split last week but were spotted together on Monday night at an after-party for the American Music Awards. So, what's their status now?

"We're not broken up," the 18-year-old reality star says on an upcoming episode of "The Ellen DeGeneres Show." 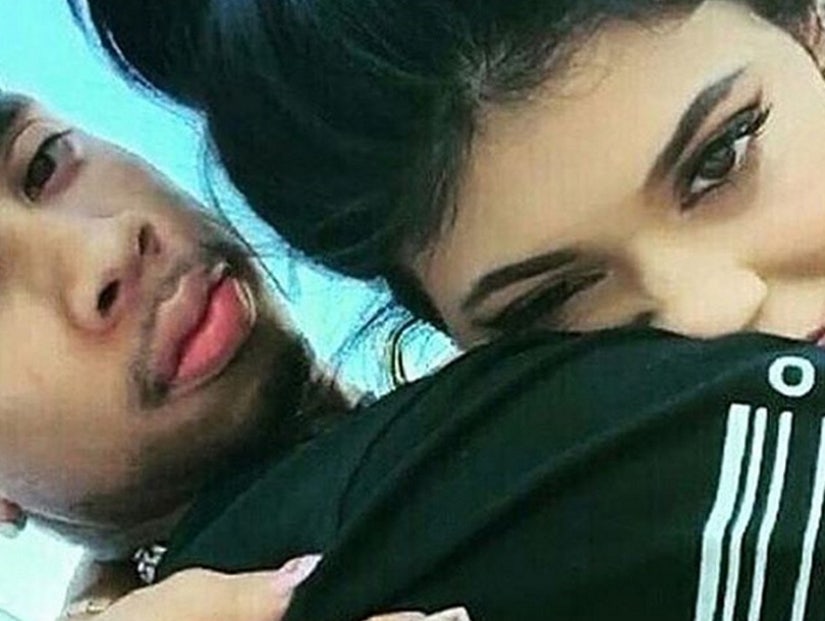 "We became best friends before anything happened so I think that, that's awesome," Kylie adds. "We're just ... I don't know ... hanging out. Living life."

"What does that mean, hanging out?" Ellen presses as her guest starts to squirm. "That's it," the E! star declares. "We're still together."

Check out the clip to hear what Kylie says about the car Tyga gave her!

Are you happy to hear they're back on? Sound off below.