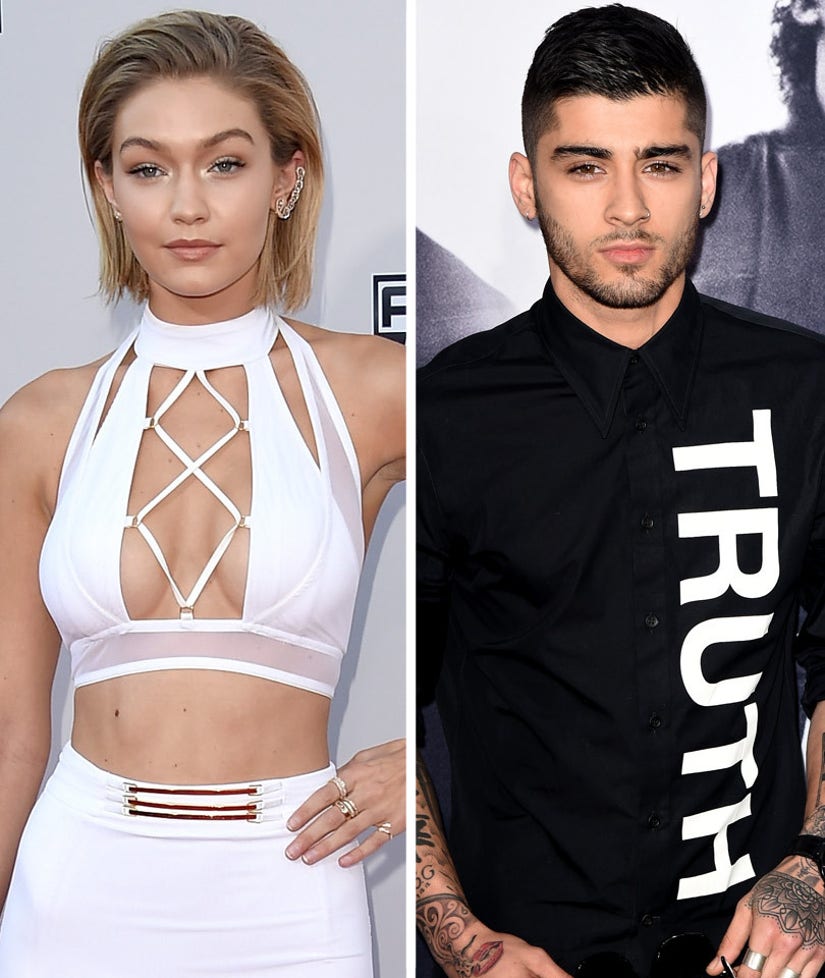 Well that was fast!

Rumors started swirling that Gigi Hadid and Zayn Malik were an item following her split from Joe Jonas -- and now there's finally proof that the two are more than just friends.

The 20-year-old model and the former One Direction crooner were snapped holding hands over the weekend while leaving The Nice Guy in West Hollywood.

The pair has been spotted at the hot spot before, with onlookers claiming they couldn't keep their hands off each other during their last trip.

While the duo are said to be "just hanging out", we have a feeling that the Victoria's Secret Angel's ex isn't too happy about this!

The couple called it quits last month after dating since June. Following Gigi and Zayn's night out, the "Cake By The Ocean" singer unfollowed his former love on Instagram.

Adding insult to injury, the 26-year-old then deleted a Twitter photo of himself with Zayn and Kanye West at the Louis Vuitton show in June.

What do you think of the social media diss? Tell toofab in the comments section below!