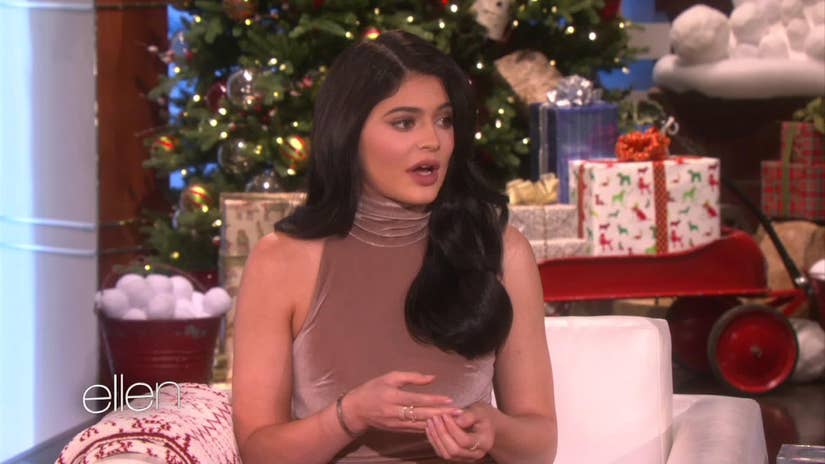 Kylie Jenner is opening up about her relationship with Caitlyn Jenner.

While the reality star admits that the transition was hard to handle, she reveals she has a lot more in common with Cait than she ever had with Bruce.

"I feel it was the only thing that I really bottled at, and I don't bottle a lot of things, and I feel my family was a little upset about that," she says in a new interview on "The Ellen DeGeneres Show." "But I thought through it and now I like it a lot better. I like her better than Bruce."

"Why?" the talk show host asks her guest. 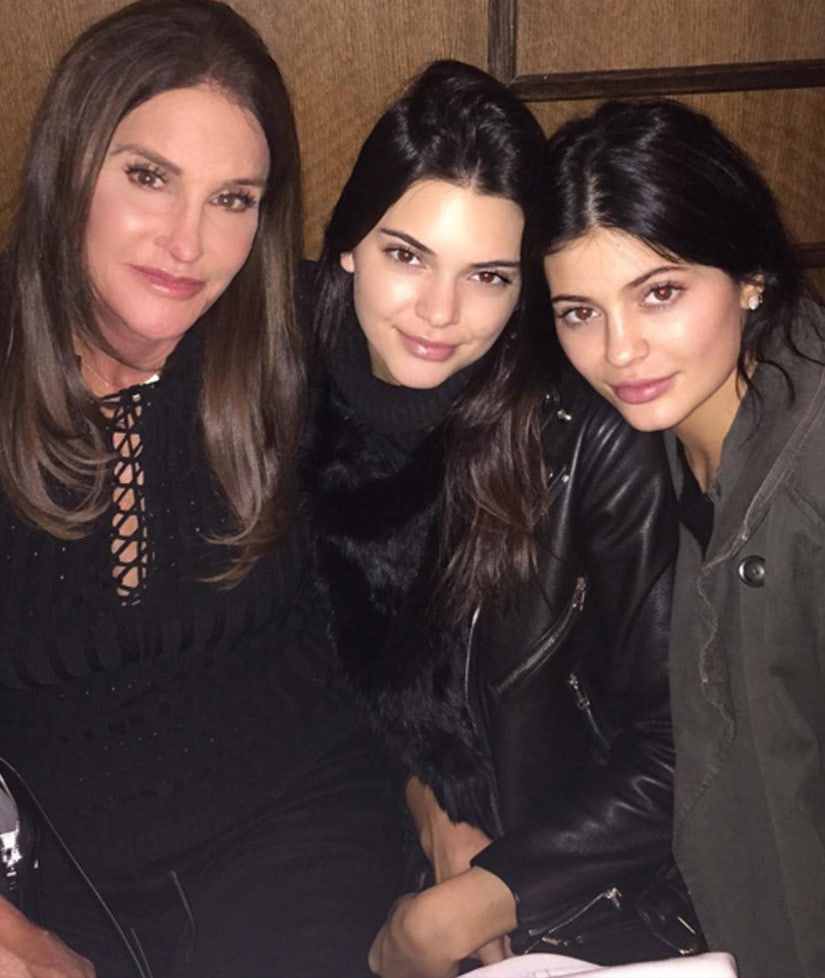 "Because we talk about makeup and clothes we bond a lot more," Kylie explains. "But not only that. I feel like there's not a huge secret in the family. I feel like there was always this big secret. And I've honestly known about it for a really long time and we actually caught him then dressing up as a girl. When my sister and I were like 6 and 7 maybe. So we've known for a while that there was something, but it was never talked about," she adds. "Now there's no secrets. She's really living her authentic true self."

Kylie also talks about being bullied in the past, and how she's using those experiences to help others.

"I've been bullied my whole life, whether it was my peers or comments on Instagram or Twitter. And I never talked about my story really. I feel like I've kind of accepted it because I realized that just comes with the territory," she says. "So I was online, finding other girls and boys my age who have been bullied and have kind of overcome it and just done something amazing with it, who inspire me. So I wanted them to just use my platform and post their stories on Instagram to hopefully inspire my followers too because they inspire me so much."

Watch part of Kylie's interview in the clip above!