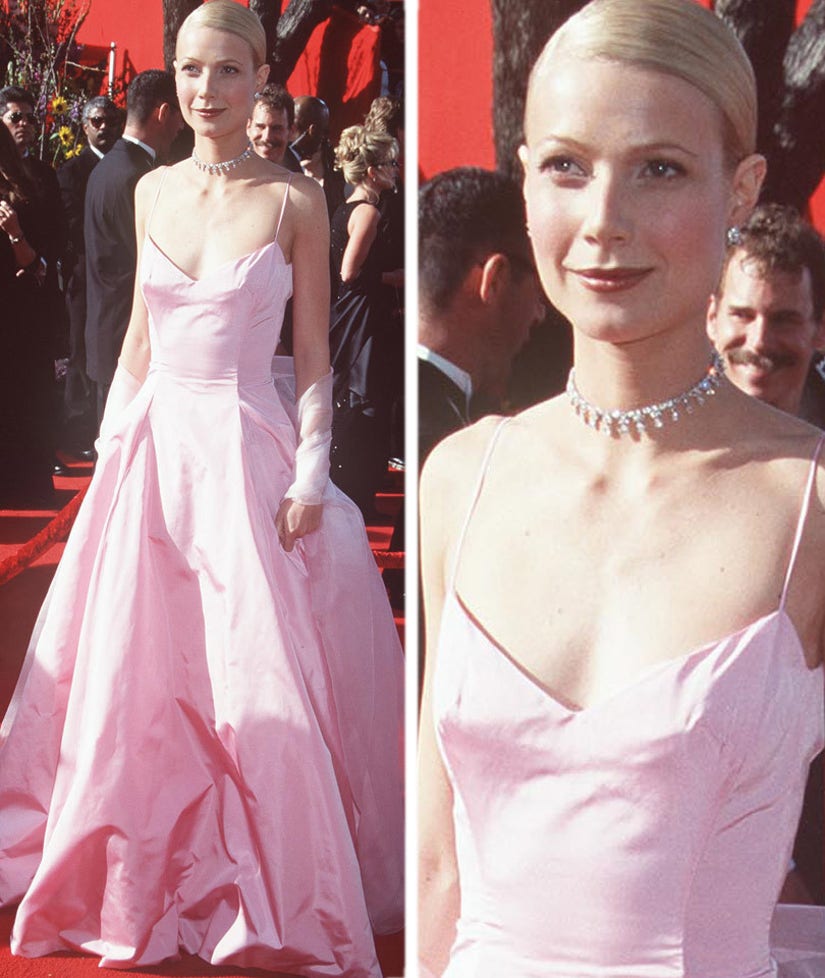 Gwyneth Paltrow became a style star at the 1999 Oscars in this pale pink Ralph Lauren gown, and it seems another member of her famous family could bring it back to life!

The actress revealed that she's been stockpiling clothes for her 11-year-old daughter, Apple. Can you think of a better hand-me-down?!

"What's funny is I've been saving my gowns and special things since 12 years before she was born, so I have everything," the "Shakespeare in Love" star told PeopleStyle. "I have every Oscar dress."

It seems the proud mama already has an occasion in mind where her mini-me could put her own spin on her famous Academy Awards dress.

"Maybe she'll wear it to prom and do a 'Pretty in Pink' thing and resew it and cut it up," she said, before quickly adding, "I don't know if I'd let her chop that one up."

Let's hope she sticks with the original design! 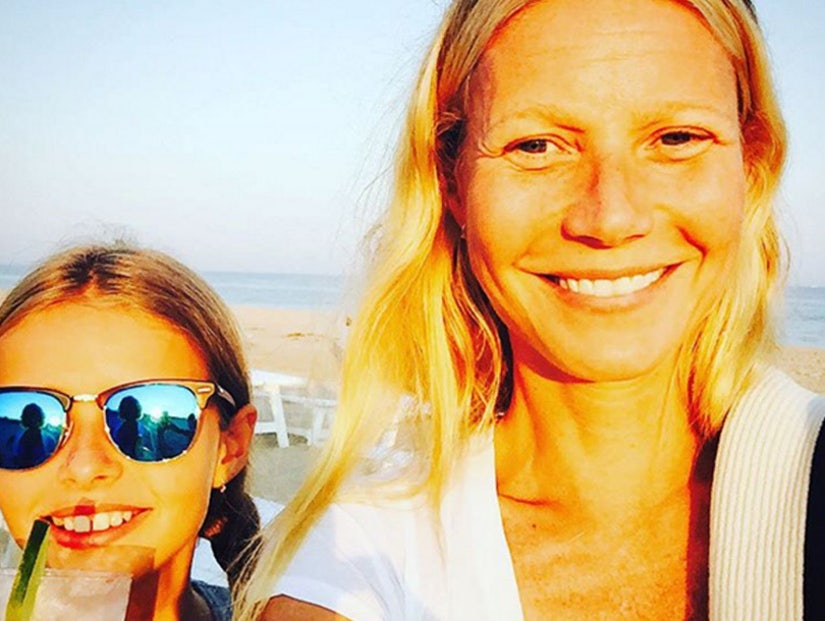 While Apple's mom was talking fashion, her dad, Chris Martin, stopped by "The Ellen DeGeneres Show" on Friday to give the talk show host an update on his life.

"I'm just so happy to be here," Martin declared. "Here and here in the wider sense."

When Ellen pressed her guest to talk about his personal life, he admitted that he's in a great place.

"I think if you're lucky enough to be in a band with your best friends and you look at the world in the right way than you understand that everything that's happening to you can be alchemized," he said with a smile, adding, "Which is an English word."

Martin and Paltrow were married for 12 years before announcing their split (or "conscious uncoupling") on the actress' GOOP website in March 2014.

It sounds like the divorce ended up being a new beginning for these two!