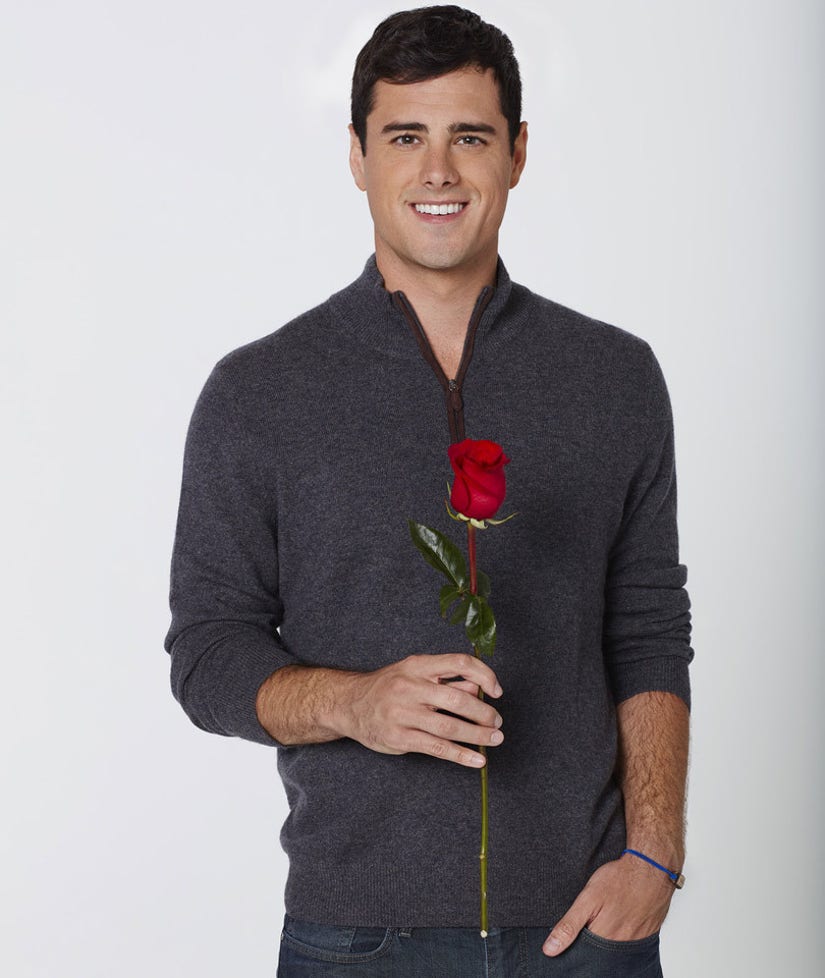 ABC unveiled the 28 lucky ladies who will be vying for "Bachelor" Ben's heart on the landmark 20th season of the reality dating series on Monday -- and boy does he have some interesting choices.

We've seen some pretty unique contestants on the show before -- especially when it comes to their occupations -- and this year was no exception.

One standout "Bachelorette" is Tiara from Redmond, Washington, who calls herself a "chicken enthusiast" ... whatever that means.

There's also the series' first set of identical twins Emily and Haley, from Las Vegas, Nevada, who actually listed "Twins" as their occupations.

But those aren't the only curveballs the fan-favorite will be thrown. Producers decided to bring two "Bachelor" alums back into the mix, as Becca Tilley and Amber James (both from Chris Soules' season) will get a second shot at love.

Click "Launch Gallery" to see all of Ben's ladies -- then sound off on who you think has the most potential below!

Season 20 of "The Bachelor" returns Monday, January 4 on ABC.