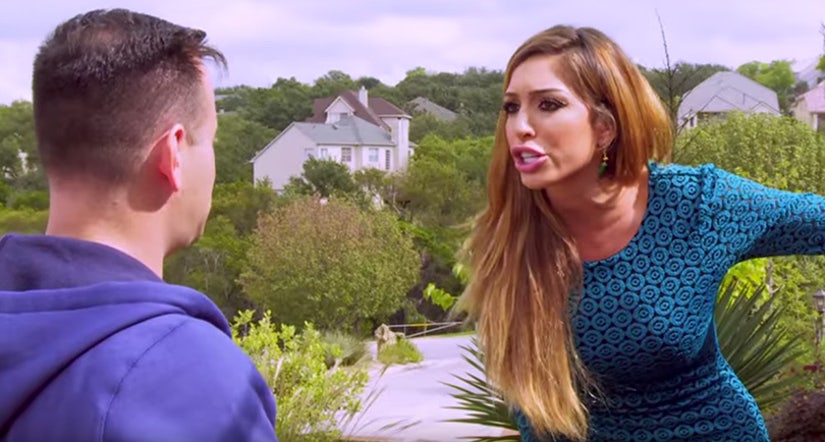 The "Teen Mom OG" stars are back ... and Farrah Abraham is really bringing the drama.

MTV released a new promo on Monday for the upcoming "OG" season, where Abraham is seen going absolutely ballistic on one of the show's executive producers during a shoot.

While we're not sure what promoted the blowup, the 24-year-old reality-turned-porn star screams in the producer's face. "I don't need to be part of a trashy ass show anymore," she shouts. "I make millions of dollars doing other s--t."

"What a dumb twisted mother f--ker," she adds. Yikes!

Elsewhere in the teaser, we see Farrah getting extremely emotional while visiting the grave of Derek Underwood, Sophia's father. Underwood died in a car accident while Abraham was still pregnant -- and Abraham loses it after the duo's daughter is seen asking if he's "watching us" from above.

Of course, the show isn't only about Abraham. 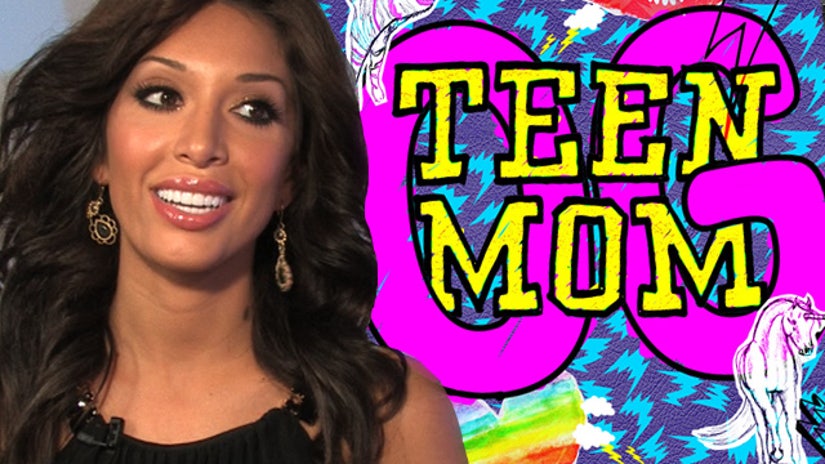