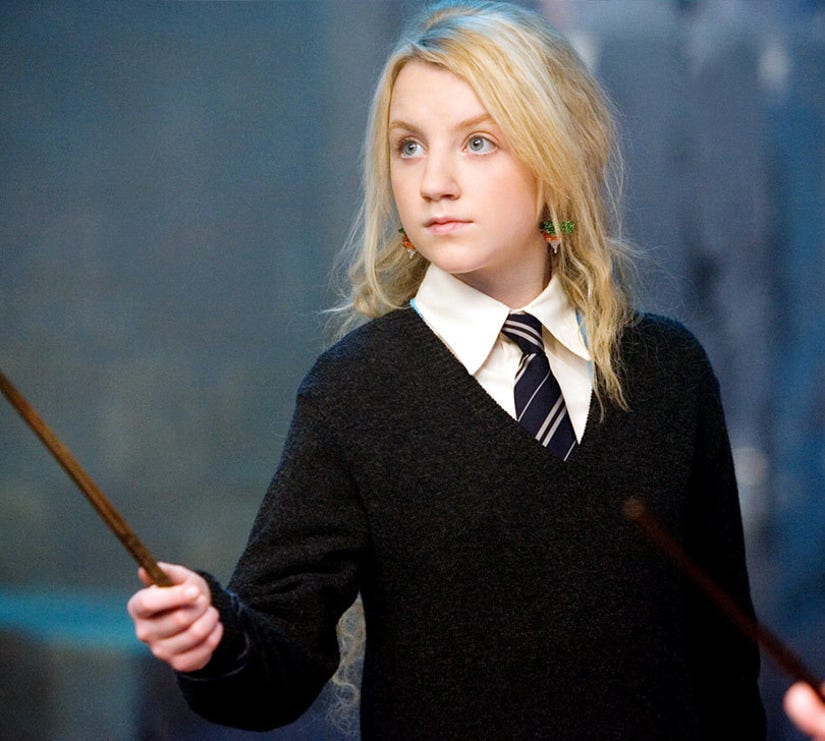 Break out your wands Los Angeles, because Hogwarts is coming to Hollywood.

And who else is better to break the news than the mysterious Luna Lovegood herself, series star Evanna Lynch. Now 24, the blonde beauty brings the new attraction to life by casting a magical spell in a new promo video for the park:

Similar to the park in Florida, the Hollywood version will include the village of Hogsmead and shops like Honeydukes, The Hot's Head, Dervish and Banges, and Zonko's Joke Shop. The recreation of the films' sets will surround a replica of the famous Hogwarts castle.

Once completed, visitors will be able to hop on the new “Harry Potter and the Forbidden Journey” ride and experience a hyper-realistic 3D-HD experience where guests can wear Quidditch-inspired 3D goggles for unique a 360-degree experience. The new attraction will also include a “Flight of the Hippogriff” ride.

Anyone else already booking their next vacation?