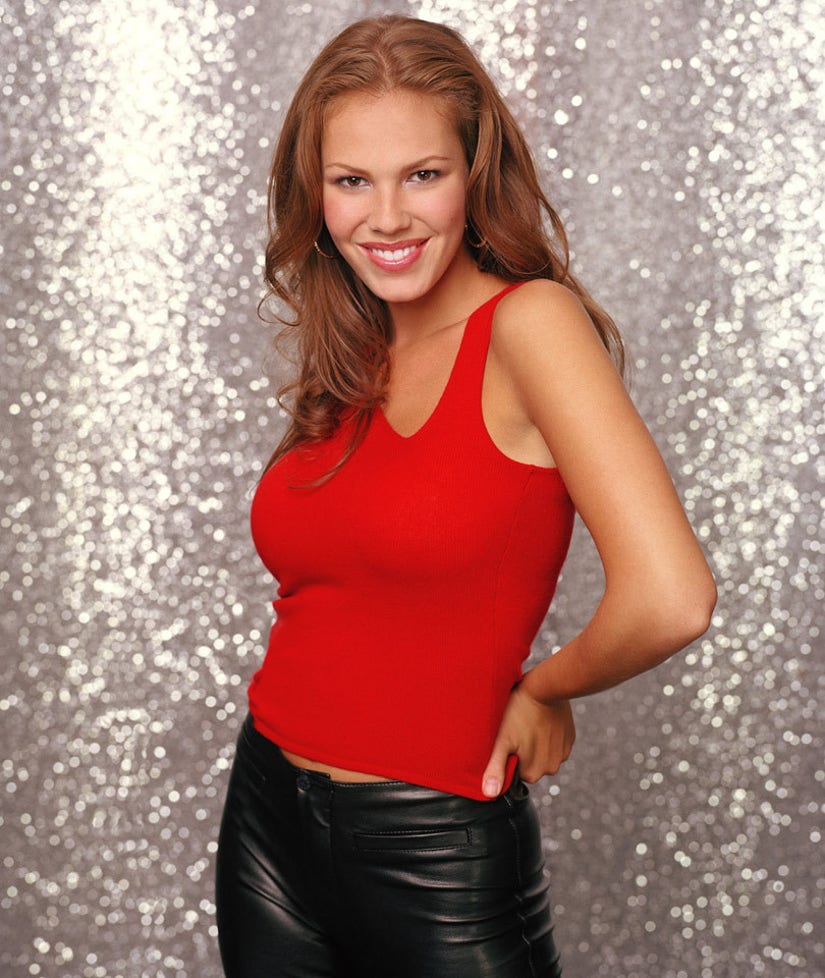 The '90s hottie has kept a low profile professionally since "Las Vegas" went off the air in 2007 -- but is making headlines this week after her husband, Jay Mohr, credited her with writing his now-Grammy nominated standup special.

"Happy. And A Lot" is up for Best Comedy Album, up against Louis C.K., Lisa Lampanelli, Wyatt Cenac and Craig Ferguson.

While Mohr's name is the only one on the academy's website, he made sure to give his wife major props on his Twitter page Monday for her work behind the scenes.

I finally found the perfect writer. Together we made our beautiful muse. Meredith Daniel. This morning we're #Grammy nominated. Stunned. #We

Well then! Thank you @TheGRAMMYs ! What a way to wake up! #Happyandalot Written by Nikki Cox.

So grateful to @TheGRAMMYs for the NOM #HappyAndALot Honored and humbled. Thank u to my #NikkiCox 4 writing great material. #Grammmy2016

The album was recorded during the Santa Barbara LOL Comedy Festival and is filled with anecdotes about the couple's marriage and raising two children. Mohr and Cox, who married in 2006, welcomed son Meredith together in 2011. Jay also has son Jackson from a previous relationship.

It's been two and a half years since Cox has made a public appearance, but she routinely pops up on her hubby's social networks.

Just last month, Jay posted an adorable snap of his wife and their son, while cracking a joke about the attention paid to Nikki's changing appearance.

Why do these people ruin their lips with too much plastic surgery? They used to be so gorgeous pic.twitter.com/RtzlzYs9pQ

He gave us an even better look at her back in April -- see that shot in the gallery above!