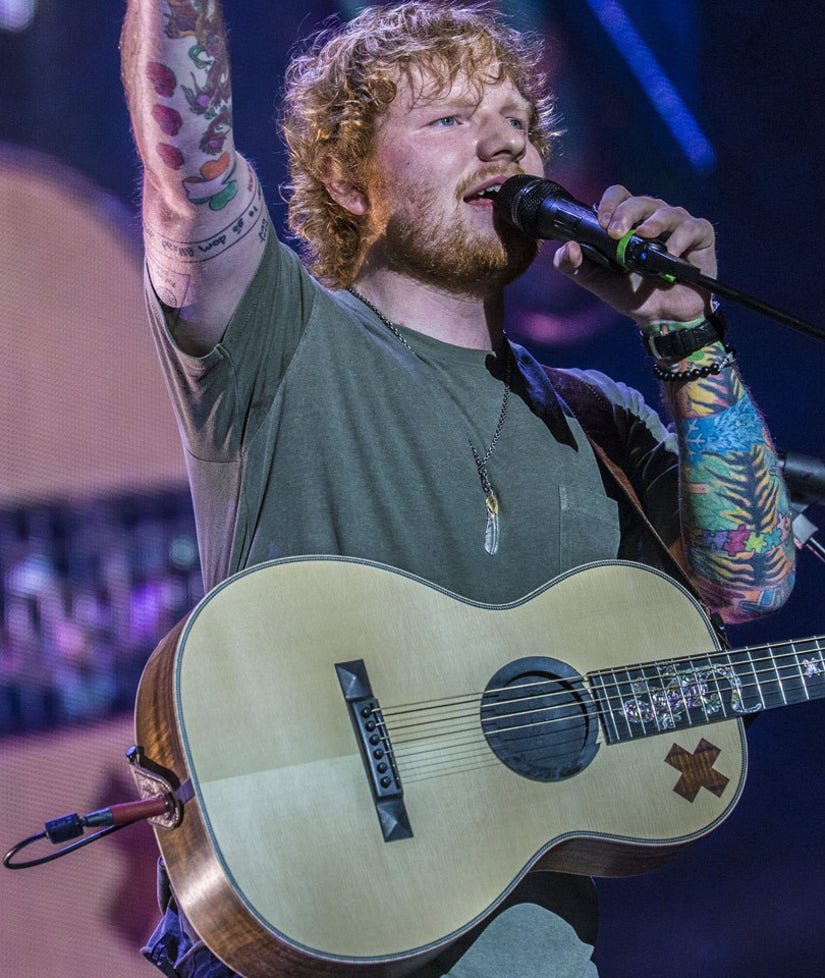 Can you imagine paying $2 for a private Ed Sheeran concert?!

Fans who were brave enough to wander into an "Ed Sheeran Peep Show" were treated to a 30-second acoustic concert from the "Thinking Out Loud" crooner -- but it took plenty of convincing Australian duo Hamish and Andy.

The comedians set Sheeran up in a “dodgy” curtained room while they tried to get people off the street to come see the show. Despite Hamish's efforts, it took more than two hours to get the first couple inside.

The adventurous pair decided to see what the fuss was about, and while they had their reservations at first, they weren't disappointed. They even filmed the entire performance on their phones to prove what they were seeing!

After the first two left, a few more people trickled in for a special Sheeran serenade.

Check out the video to see some of their reactions -- and to watch one mega-fan sing along with Ed.

One thing's for sure ... if we ever come across an Ed Sheeran peep show, we're going in!