Earlier this year, Kim Kardashian was "sick to her stomach" over her sister, Khloe Kardashian, "flirting" with her estranged hubby Lamar Odom -- but now, she's not worried any longer.

In a sneak peek clip from Sunday's "Keeping Up with the Kardashians" -- filmed before Lamar's hospitalization -- Kim tells her sis she believes she's "finally done" with her ex.

"I feel like you finally are done," we see her say. "You're way closer to being over it, where before I thought you were so into it. I was like, 'Oh God, here we go.'" 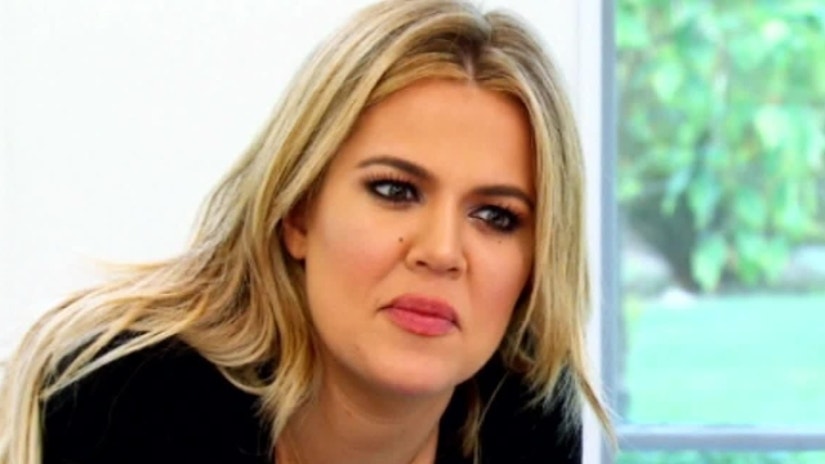 Kim confronted Khloe in another episode this season, accusing Khloe of being "way more attentive" with Lamar than with fellow ex French Montana.

"I can't take it. The fact that when he decides to come around and be friendly, you're flirting with him," a clearly aggravated Kim said at the time.

"I don't know why Khloe and Lamar are talking, but he hurt her so badly," she added in a confessional. "As a big sister, I'm protective. For her to just be flirting with him on the phone makes me sick to my stomach."

While Khloe has continued to be there for her ex while he's in the hospital, things also appear to be going strong with her new beau James Harden.