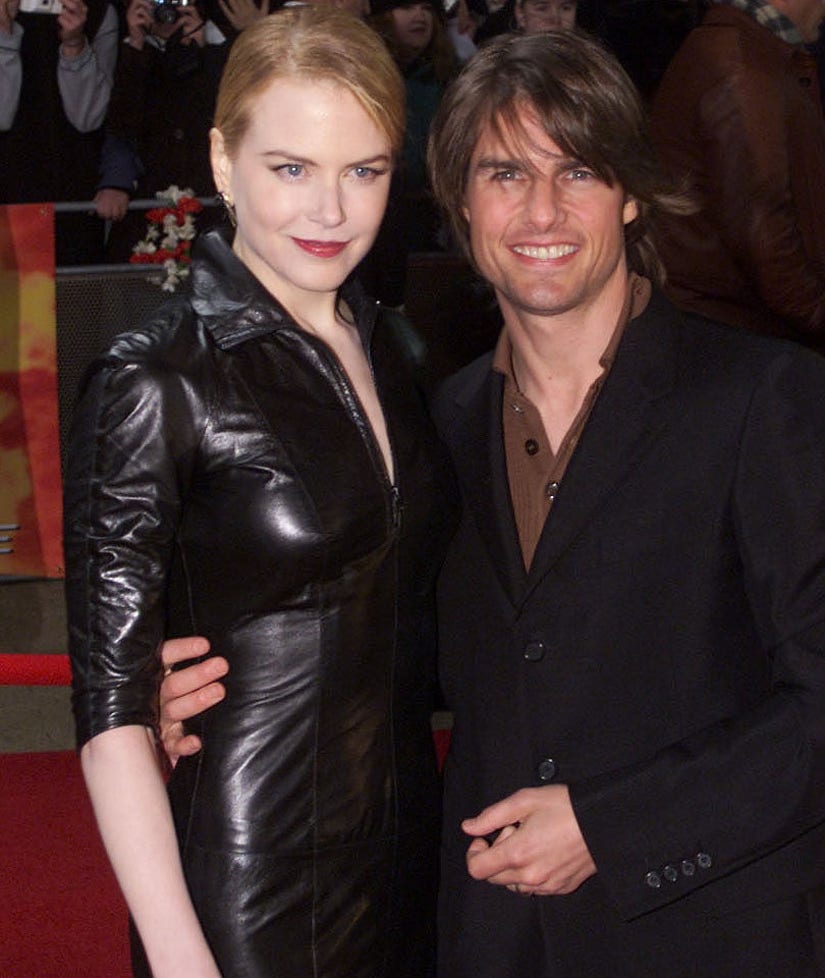 Nicole Kidman's relationship with Tom Cruise continues to make headlines -- even 14 years after it ended!

Though the two called it quits back in 2001, it came up during a new interview with The Evening Standard in the U.K. this week, where she was asked if she learned anything from her first marriage she did differently with second hubby Keith Urban.

"Any time you have a chance at something again is good, but each combination of people is different," she replied. "I was a baby when I married Tom, but I don't regret any of it. But out of respect for Keith I tend not to discuss any of that now."

"Be the best you can be, not the worst, and think of the children," she then added.

The 48-year-old Oscar winner opened up about her struggles following her divorce earlier this year, while speaking at the Women of the World Summit in London.

At the time, Kidman was asked if the "difficult time" of her split from Tom unleashed creativity in her, as the separation was followed by critically acclaimed roles in films like "The Hours" and "Moulin Rouge."

"I was running from my life at that time. I wasn't able to handle the reality of my life and as an actor, you have this wonderful thing where you can get lost in somebody else's life and become somebody else for a period of time," she revealed.

"I then embraced my own life and got myself together, it took a number of years," she continued. "That culminated in winning an Oscar [but] I was the loneliest I've ever been. That was a very strange thing to have happened ... then I went, 'I need to really hone in on what I want as a woman and for my life.'"

She added she's in an incredibly "fortunate, blessed place" now -- thanks in large part to her marriage to Urban and the couple's two children, Faith and Sunday Rose. 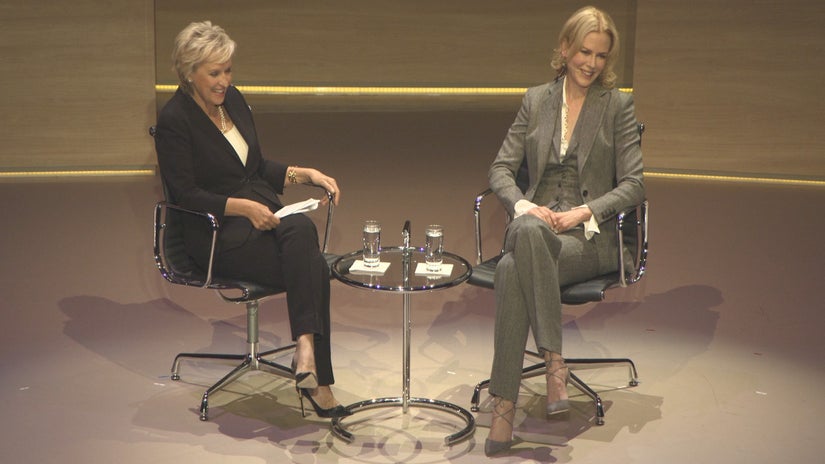