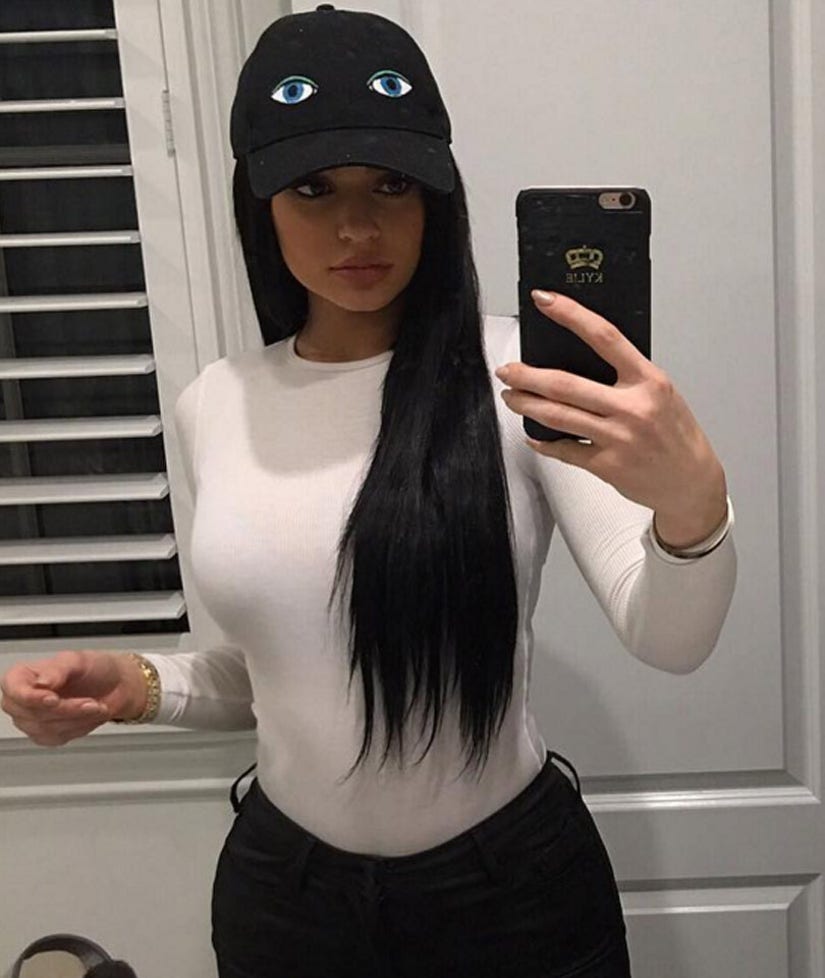 You want fries with that shake?

Kylie Jenner really put her booty on display Monday afternoon, taking to Snapchat to share a video of her butt in all its jiggly glory.

Sporting a skin-tight grey onesie, the 18-year-old stands on top of a vibrating workout machine while staring at the camera. "I'm shaking," she exclaims as her body gyrates. "Stop, stop, stop it!" she then shouts, as whoever is behind the lens starts to zoom in on her rear end.

While much has been made of the reality TV star's ever-changing appearance, she told Elle Canada earlier this year that her lip injections are the only thing she's ever had done.

"People were saying I got my chin reconstructed, that I got a nose job, an eyebrow lift, I got my boobs done, this and that. So I wanted to come out and say that this is crazy and I only got my lips done," the 18-year-old said at the time. "I don't think people realize that I just turned 18. There's no way my mom or any doctor would let me go under the knife like that—that's just so crazy!"

Kylie admits that she finally came clean to be a good role model for her fans. "I don't want my fans to think they have to get lip fillers or look like me in any way. I wanted to let them know that it was always an insecurity of mine and I did it strictly for me."

She clearly isn't insecure about her derriere though, right? Check out more of Kylie's most revealing looks in the gallery above!