This could totally be a Best Seller!

Donald Trump stopped by "Jimmy Kimmel Live" on Wednesday, where the late night host revealed his plans to publish a children's book inspired by Trump.

Check out the video above to hear Jimmy's hilarious story!

The Dr. Seuss-esque story, titled "Winners Aren't Losers," quotes some of the business mogul's most memorable lines from his 2016 Presidency campaign.

Kimmel decided to read Donald the book, after expressing his own desire to get in on that Trump fortune.

With lines like, "Mr. Bear must feel like a loser, valet-ing that 2006 PT Cruiser!" and "There are two kinds of people, which one will you be? A loser like them? Or a winner ... Like me?" the "Celebrity Apprentice" star seemed like he got a huge kick out of the impressively clever story. 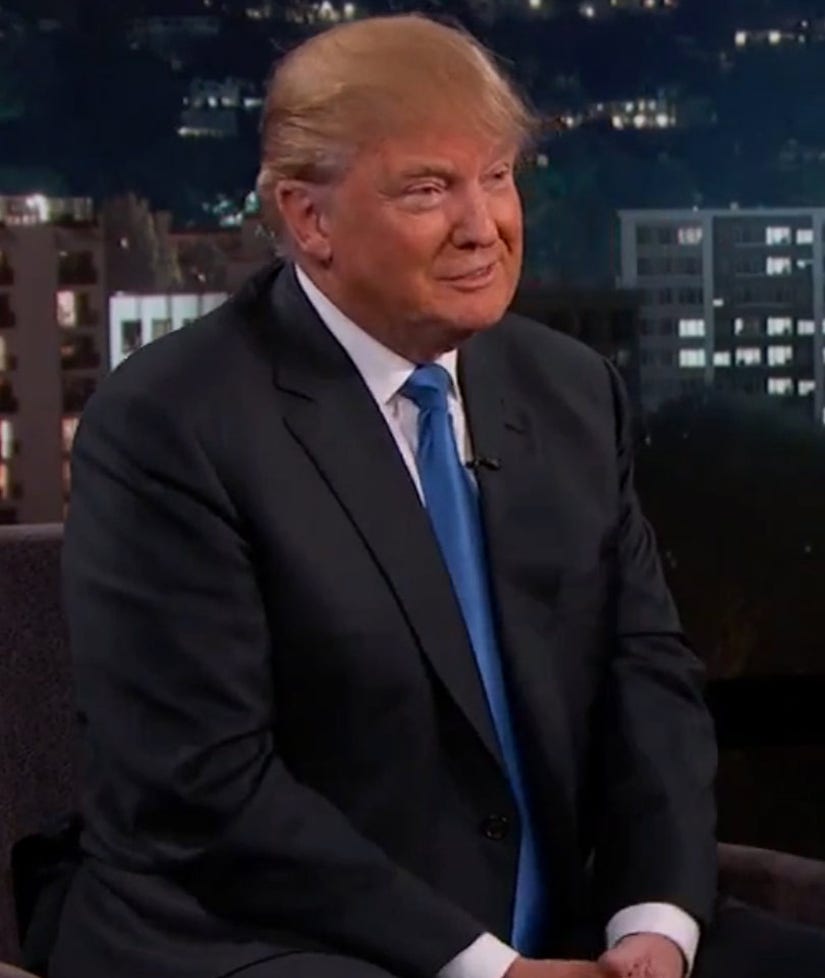 What do you think about Kimmel's Trump-inspired children's story? Sound off below and check out the gallery above to see more reality stars then and now!