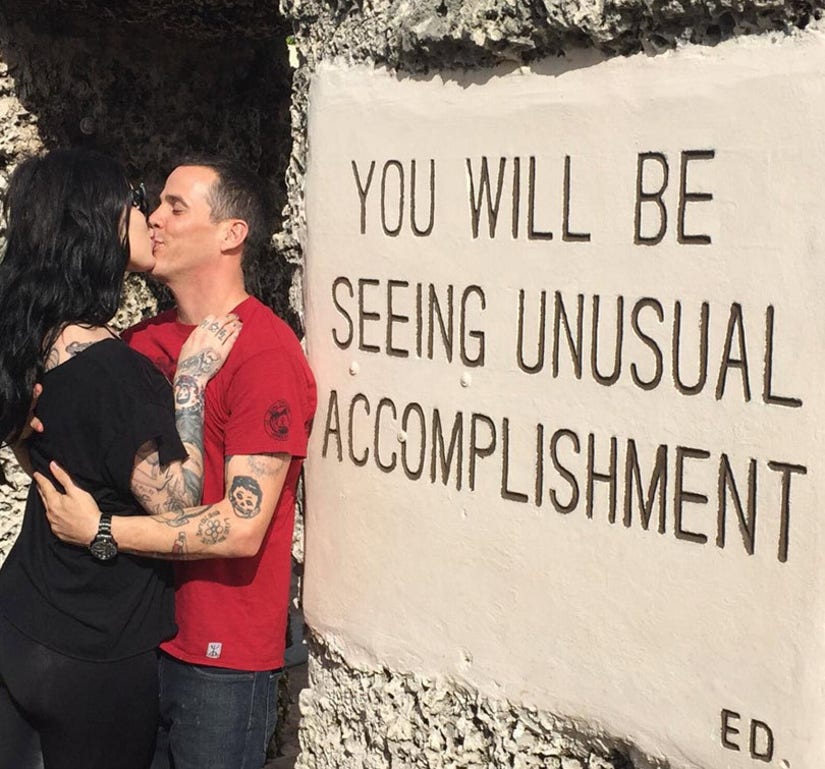 Steve-O and Kat Von D are officially dating -- and here are the PDA pics to prove it.

The "Jackass" alum took to Instagram on Monday to share a sweet new snap kissing his lady love. "How can I be so lucky? @thekatvond," the 41-year-old captioned the cute candid.

The stunt performer also shared a second photo of him and the celebrity tattoo artist last week, and took a moment to reflect on the new relationship. 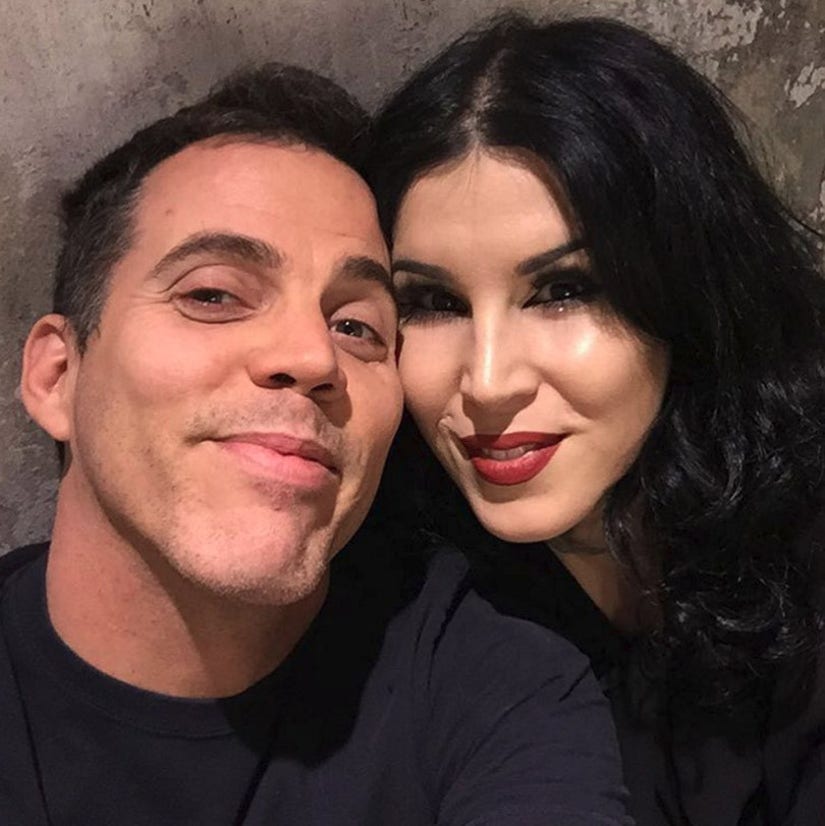 "I know it's crazy that I became a clean and sober, hybrid-driving, animal-rescuing vegan who's super into meditating, but I'm glad I did," he wrote with the cute photo above. "I'm even happier that I get to spend so much time with a shockingly gorgeous and amazingly talented woman who is all of those things, kinda wild like me, and doesn't give a f**k how many teeth I really have. @thekatvond."

Both stars' Instagram accounts are packed of pictures of them together, so we're guessing this relationship has been rather serious for awhile now.

What do you think about this new pairing? Sound off below and check out more surprising celebrity couples in the gallery above!