Farrah Abraham has a bone to pick with her mom Debra!

In a new sneak peek from "Teen Mom OG," the reality stay berates her mother, calling her a "b--ch" and a "nanny" as the two argue over her daughter Sophia's care.

Check out the clip above to see why Farrah's pissed!

In the video, Abraham is getting ready to travel to England for her gig on "Big Brother UK." Though Farrah's mom has planned to watch her daughter Sophia while she's gone, the 24-year-old has some strict rules she'd like her mother to abide by.

"So you know, here are rules to my house, you know, cause sometimes you like to put the laundry in there with two things and waste soap," Farrah says to her mom in the sneak peek. "Sometimes you don't understand how we wash, we clean."

"Don't worry, Farrah. If I need to wash something, I'll buy the soap," her mom explains. "It doesn't matter to me."

But, when Farrah decides she doesn't like the way her mom is speaking to her ... things get ugly. 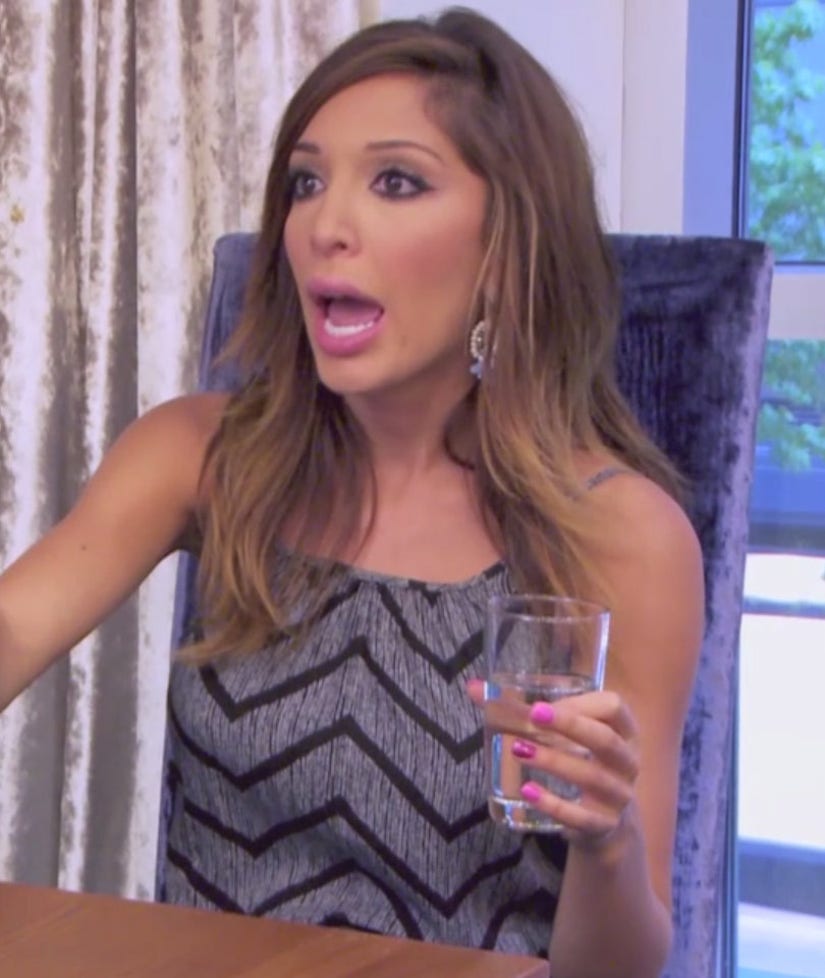 "Oh, I'm not worried about the soap, and if that's a b--chy comment you should probably hold it back. That's why nannies get fired," she quips.

While her mother tries to explain that she is more than a nanny -- she is a family member who cares deeply for Farrah and her daughter Sophia -- the "Teen Mom" star still isn't having it.

"You know what I want? I want my mom to listen to me, and I want her to understand and not be a bitch to me when I say how I like things done," Farrah screams to Debra, as Sophia starts slapping Abraham's arm.

It's definitely an intense situation, and one that seems rather unnecessary -- what do you think about the way Farrah treats her mom in the clip? Sound off below and check out the gallery above to see more reality stars then and now!