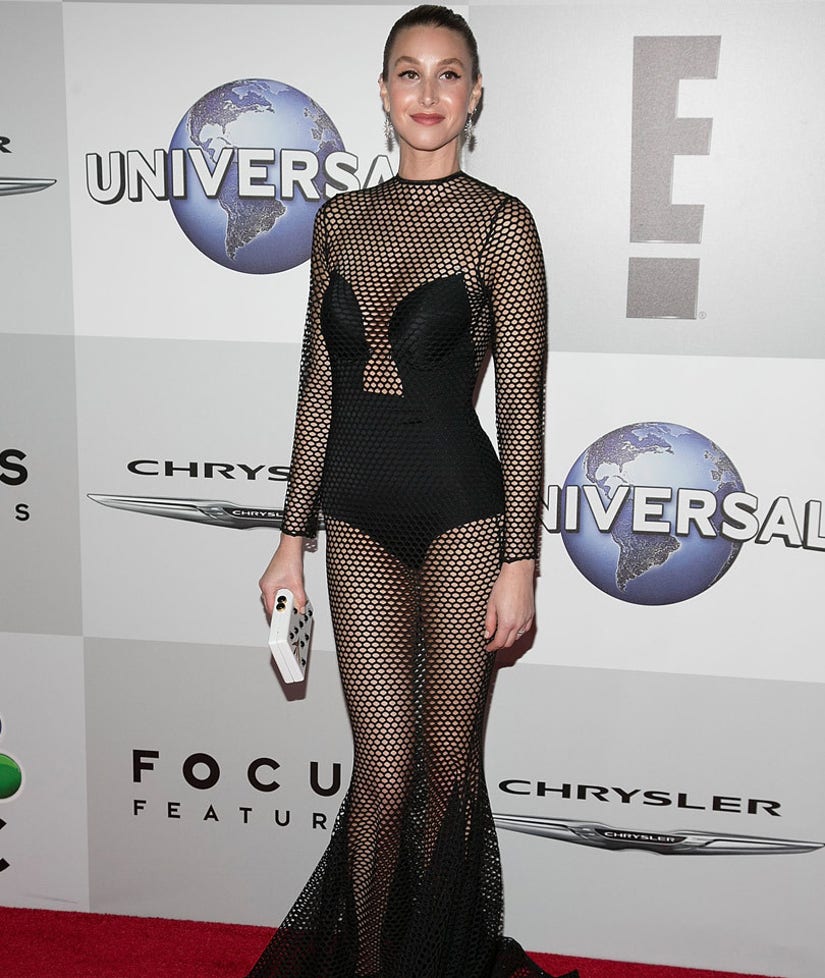 Though Whitney Port's a fashion designer, she might want to consider hiring a stylist!

"The Hills" alum attended NBCUniversal's Golden Globes After-Party at the Beverly Hilton Hotel on Sunday -- and she definitely stole the spotlight for all the wrong reasons.

Port -- who normally nails her red carpet outfits -- looked completely out of place (and underdressed) at the party wearing a black body suit complete with mesh lining.

Whitney finished her barely-there look with a white clutch, diamond earrings and wore her hair in a slicked-back 'do.

The reality star was joined by hubby, Tim Rosenman, who looked dapper in his navy suit, white button down and black tie -- at least one of them got the dress code right! 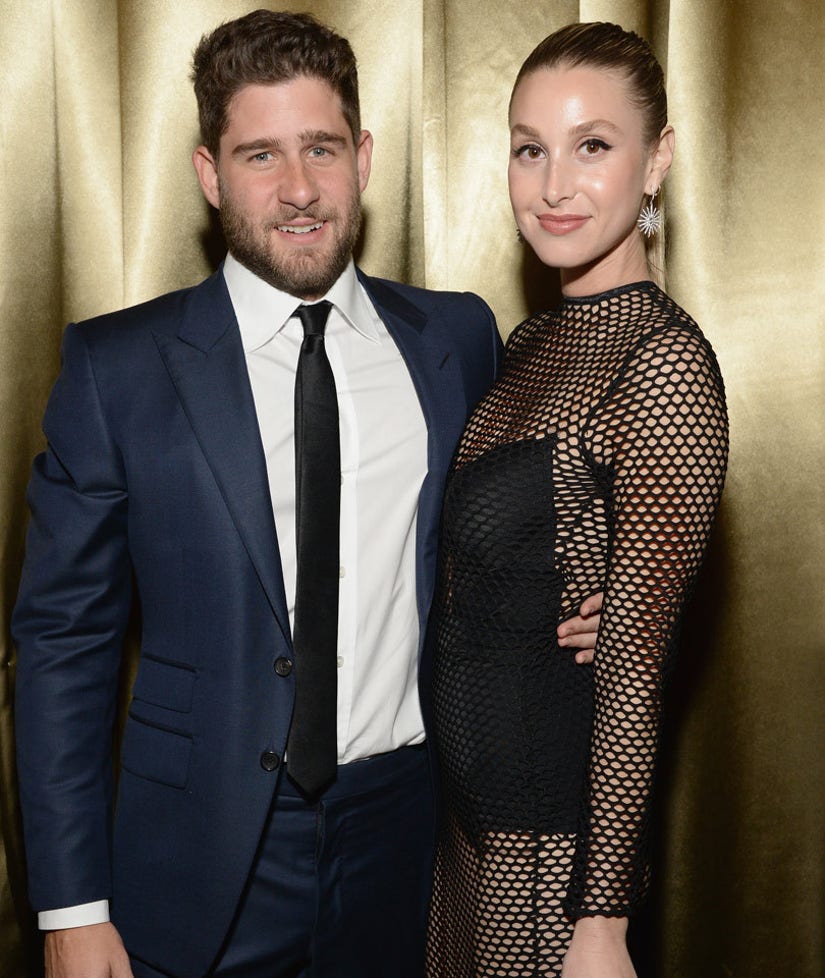 The 30-year-old and Rosenman said "I do" in November during an intimate ceremony in Palm Springs, California.

The cute couple first met back in 2012, when he was an Associate Producer on her reality show "The City."

What do you think about Whitney's Golden Globes after-party look? Sound off below and check out the gallery above to see more star-studded photos from the celebrations!