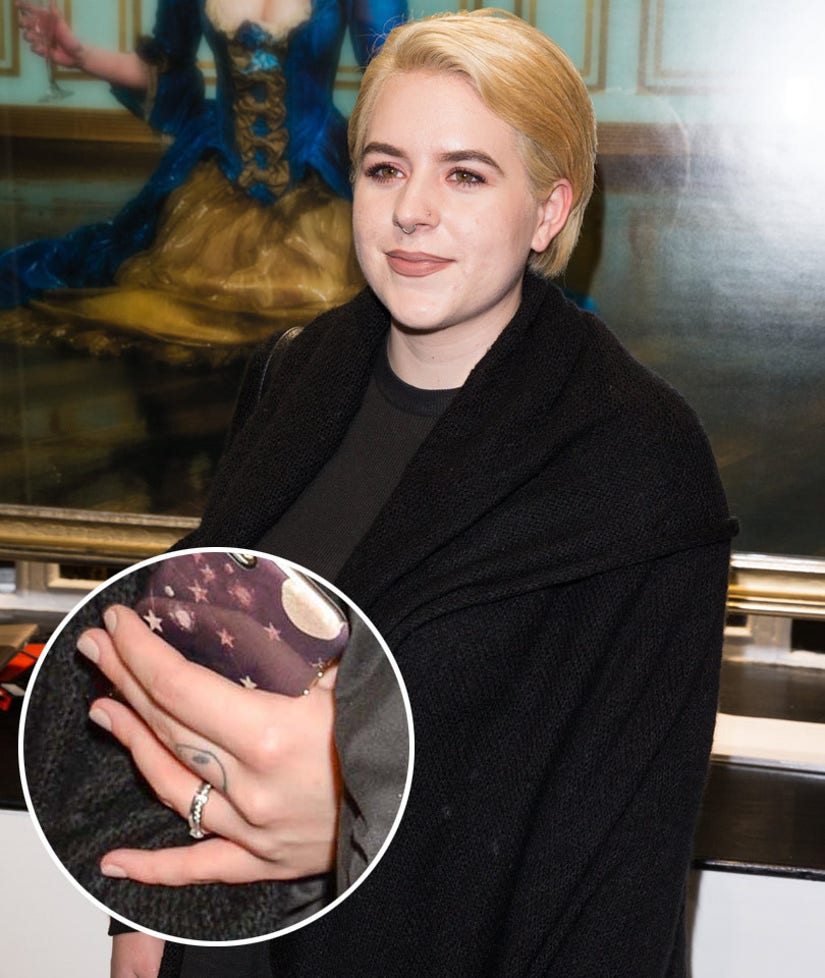 Tom Cruise and Nicole Kidman's daughter Isabella Cruise keeps a very low profile -- but on Wednesday, she made her first public appearance in years at an event in London for Tyler Shields.

Now 23, Isabella attended the opening of the photographer's latest exhibition at London's Maddox Gallery, the first time she's been spotted at such a high-profile event since her brother Connor's 17th birthday party in 2012. It also marks the first sighting of her since she tied the knot with IT consultant Max Parker in September.

Sporting some newly bleached locks and all black from head-to-toe, Bella flashed her wedding ring (and nose ring) for the first time as well at the event. She appeared in great spirits as she posed for photographers.

Isabella and Parker said "I do" in a very small ceremony in London five months ago -- a ceremony neither of her famous parents were invited to in an attempt to keep it low-key. Her brother was also MIA from the nuptials.

According to TMZ, Tom was totally fine with the decision and still paid for both the wedding and the reception.

Connor recently celebrated his 21st birthday in San Francisco -- check out the gallery above to see what he looks like now! 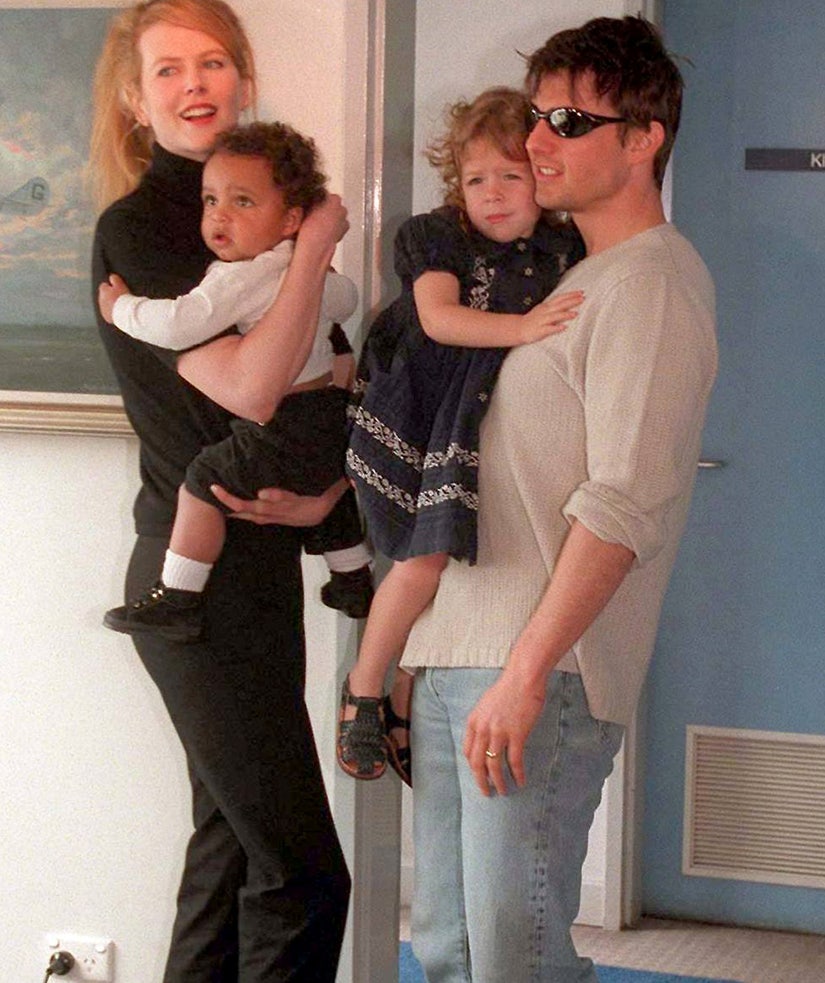