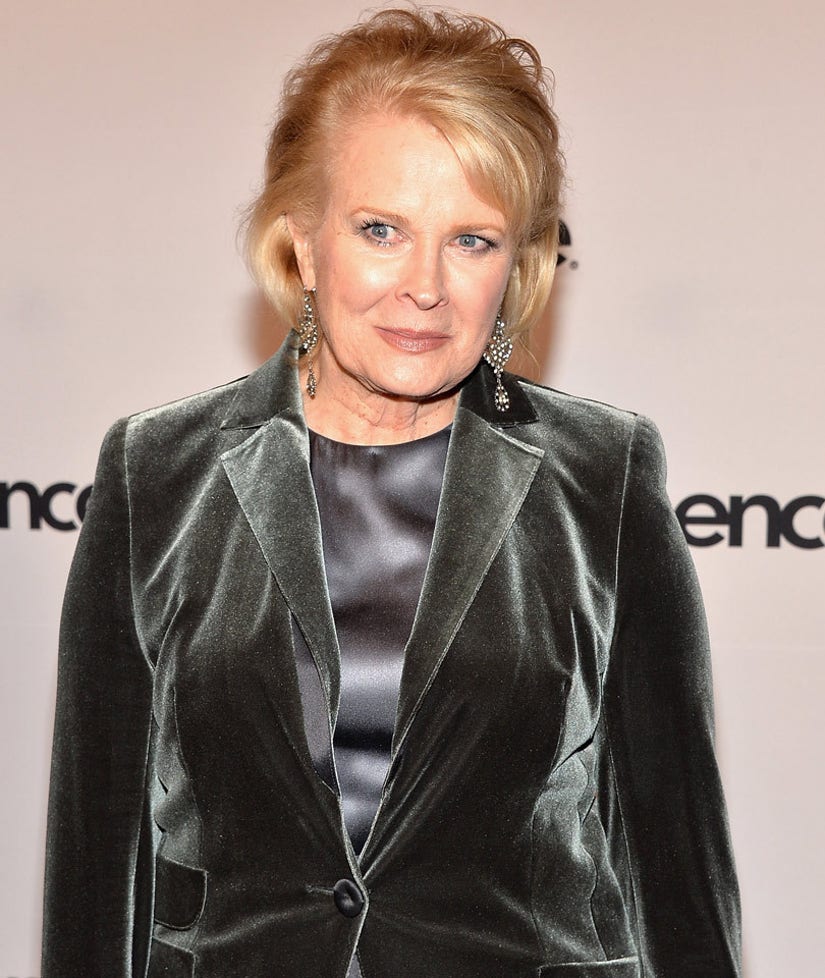 Sure, the New Hampshire primary went down on Tuesday, but here's the big election news this week -- Donald Trump once went out with a woman his age!

Legendary actress Candice Bergen, 69, just dished about the "blind date" she had with The Donald during their undergrad days together at the Wharton School of the University of Pennsylvania.

Bergen, who has since snagged several Emmys for "Murphy Brown" and an Oscar nom for "Gandhi," tells PEOPLE the GOP frontrunner picked her up "wearing a three-piece burgundy suit, and burgundy boots" and drove "a burgundy limousine."

Even before becoming a reality star, Trump was apparently quite the showman!

Trump's constantly grabbing headlines with his unfiltered campaign -- but despite his flashiness, he didn't manage to grab much of Bergen's attention on their actual date. Other than his color-coordination, Bergen said of the evening, "I have no memory of it."

"It was," in Bergen words, "a very short evening," which might be why Trump seems to remember it even less. In fact, to hear him tell it, the date never happened!

"I did make the move," he told the Boston Globe last August. "And I must say she had the good sense to say, 'Absolutely not.'"

Still, they've both been very gracious in the interim. "He's always been very nice to me since," Bergen added -- while Trump previously gushed, "She was so beautiful."

FYI: despite their history, she's voting for Hillary.