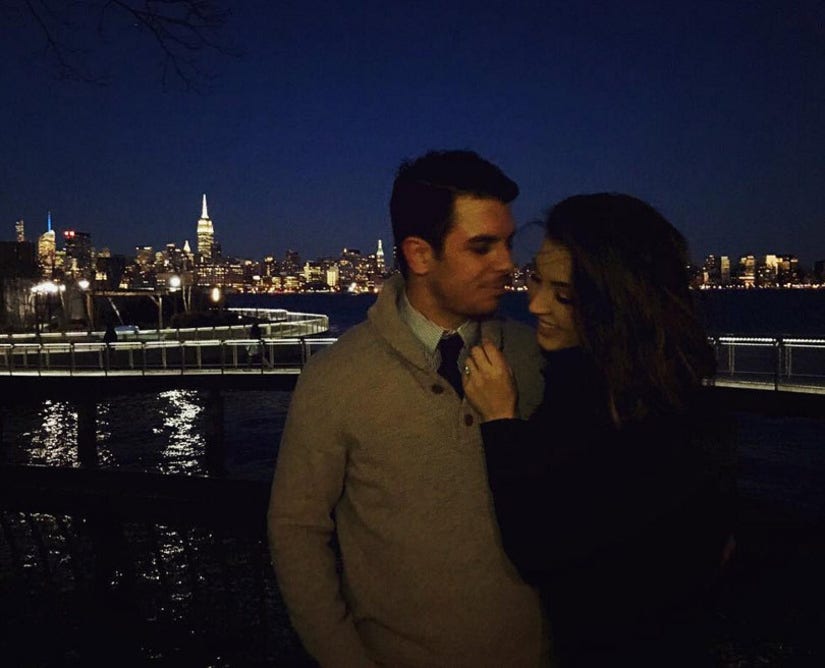 She's headed to the altar!

In the sweet shot, Ashlee is cuddled up to her beau with the gorgeous city lights of NYC behind her.

"I said 'yes' Thank you for such an amazing day @c3peteo ...I'm so excited for this next chapter of our lives," the 25-year-old posted with the cute candid.

Pete shared the same shot on his social media account and captioned the picture, "Today I asked my best friend to marry me and she said 'yes' @ashleenicholexx."

Jacqueline -- who gave fans an inside look at some the struggles she went through with her then-teenage daughter on the show -- likewise shared her excitement for Holmes on Twitter.

"Say congratulations to my daughter @ashleeholmes & her fiancé @c3pete0," she tweeted. "We are thrilled to announce their engagement!" 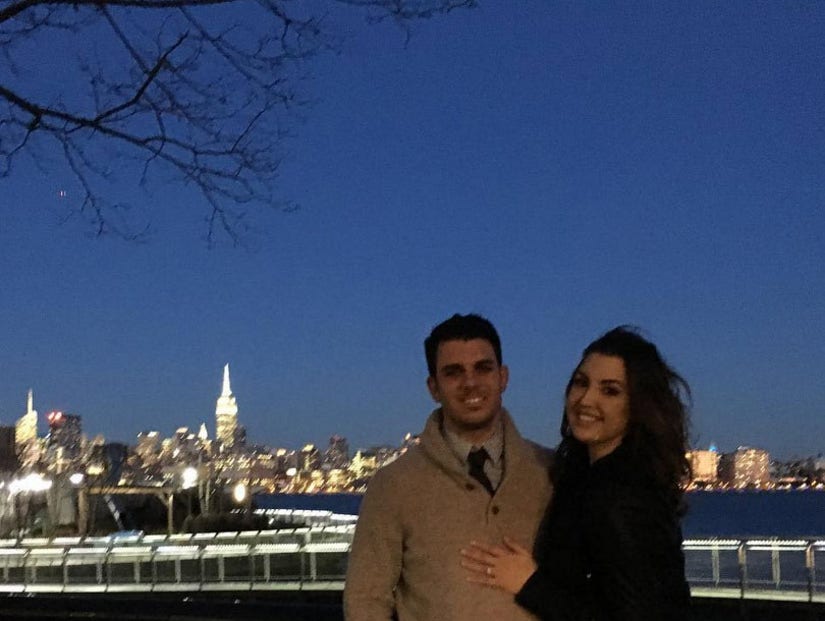 The mother-of-three also posted on Instagram. "I woke up so happy today knowing my beautiful, grown up, 25 year old daughter @ashleenicholexx will be in good hands with this thoughtful, considerate, handsome, kind gentleman @c3peteo ! #engaged #beautiful #RHONJ #IMustBeOld #Smotherinlaw #me," she captioned the picture above.

Laurita is finally returning to the hit Bravo show after saying goodbye to the "RHONJ" in 2014. Ashlee has likewise appeared on the series before, so maybe we'll get to see some of her wedding planning when the show returns for Season 7 later this year.

What do you think about Holmes' engagement news? Sound off below and check out the gallery above to see more celebrity wedding and engagement bling!