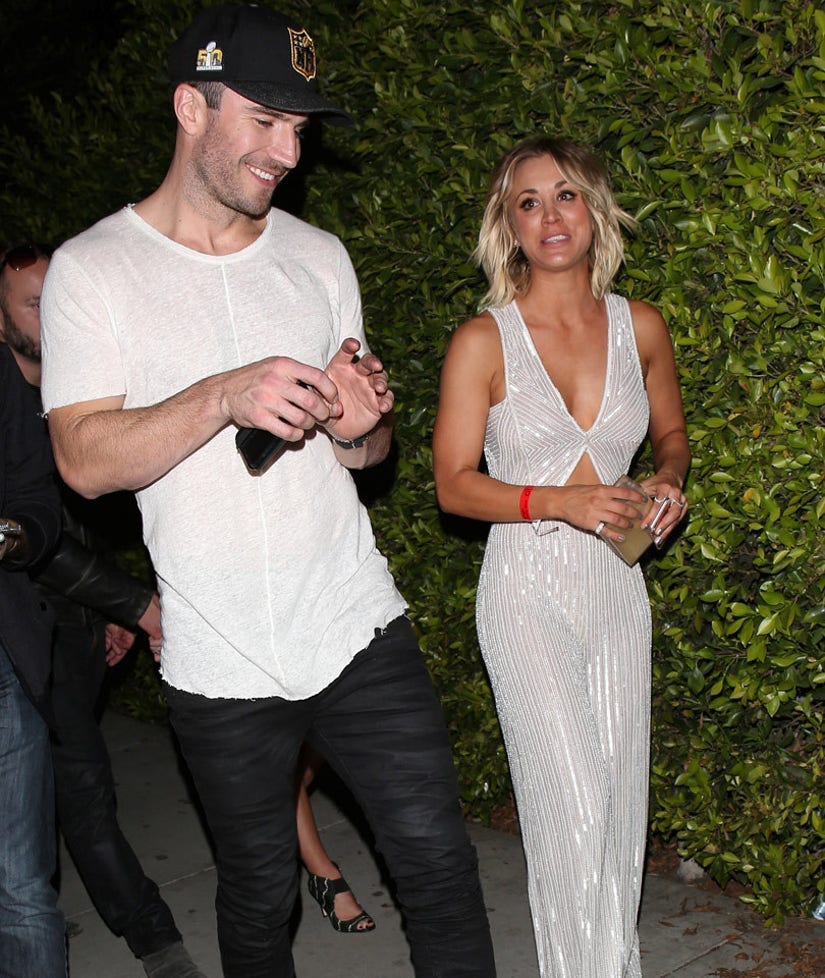 The actress opened up about rumors she's dating country cutie Sam Hunt -- after the two were spotted at a Grammy Awards after-party together earlier this month.

Kaley denied that she's dating the "Leave The Night On" singer, telling Extra that they're "really -- not" a couple, but she did seem to have a sense of humor about all the hearsay.

In fact, Cuoco said her life is far from interesting. "It's the same thing every day. I go to the same yoga class... If I walked out of the stable with my horse, they would say I'm marrying my horse!" she joked.

The actress split from ex-husband Ryan Sweeting in September, and she talked candidly about her divorce for the first time on "The Ellen DeGeneres Show."

"We all go through really weird ups and down, and sometimes I'm a little more seen," the 30-year-old told Ellen. "You know, so I already feel like 2016 is going to be a much better year than 2015."

"You know, it's been rough, but things are going good," Cuoco added. "I'm much, much better now. I'm in a much better place than I was." 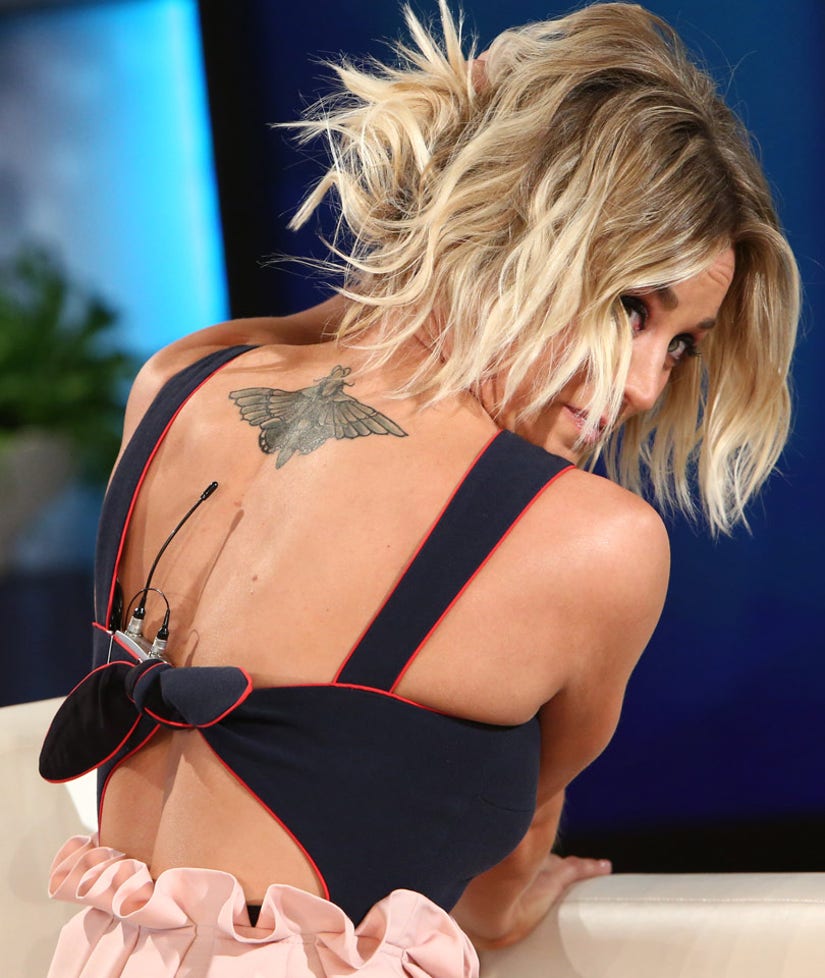 The "Big Bang Theory" star has already made moves to begin her new single life – including covering up a tattoo of her and Sweeting's wedding date.

"I had the date tattooed on my back to remind me ... " she said, before adding a warning. "Don't tattoo wedding dates."

Check out the clip above to find out more about her new tattoo!