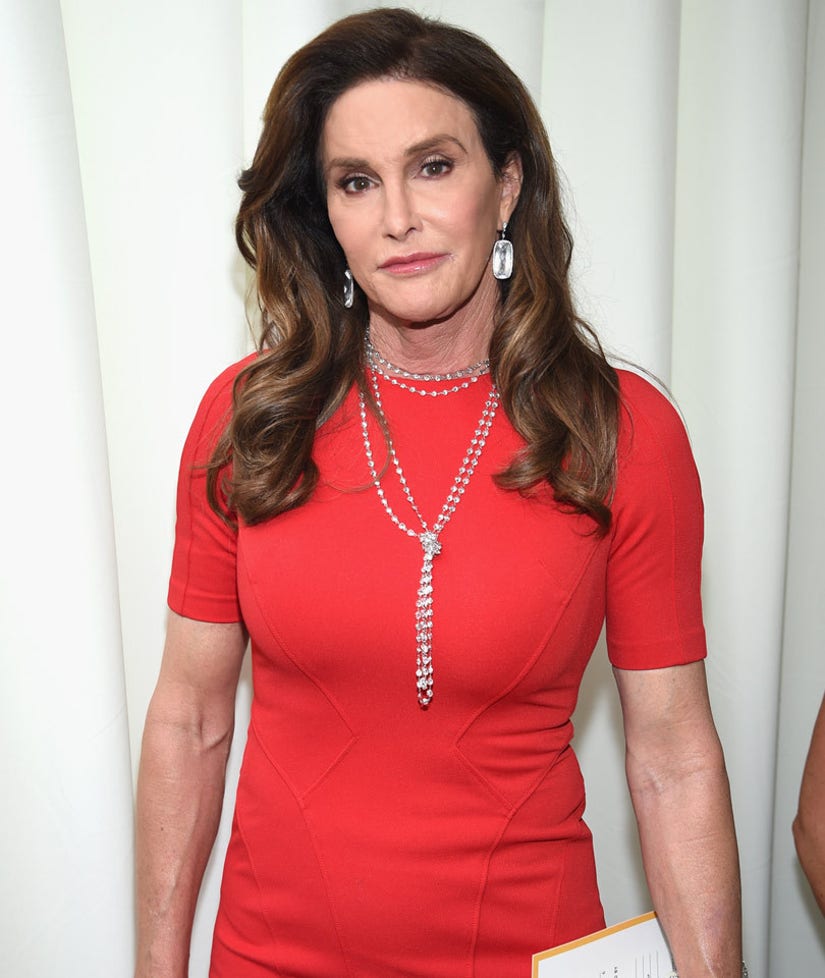 Nearly a year after her tell-all interview with Diane Sawyer, it's clear that Caitlyn Jenner has embraced womanhood.

The "I Am Cait" star gets candid in a new sit down with the "Today Show's" Natalie Morales, opening up about the revelation on her reality show that she is interested in dating men.

"Yes, there is a revelation in that. I know people are always interested in that," she said. "Right now I am just so busy kind of doing what I'm doing. But it would be nice to kind of share your life with somebody, but hey, I'm open."

Something else the 66-year-old got candid about was her "girl squad" and finally feeling welcome during girls night.

In a clip from the upcoming season of her E! series, Cait gives us a better look at what she wants out of a relationship after seeing how protective her friend Courtney's boyfriend is of her.

"To be honest if I was in a relationship with a guy, I would enjoy being treated like that," she reveals. "Opening doors for you, doing all what you would think the traditional stuff in a guy and a girl relationship. They have to be a very special guy to be able to do that," she laughed. "But yeah, I would be open to that."

Earlier this week Kris Jenner got candid about Cait no longer wanting to date women and told Ellen DeGeneres that she just wants her ex to be happy and comfortable in her true authentic self.

"You don't want somebody to be miserable or in pain or in any of that," she explained. "I think for me just getting used to all of that it's just...I'm human and I have my feelings but I try, it's just baby steps. It's like the mourning of somebody you feel like you're never gonna really see or be with again."

What do you think of Cait's comments? Tell toofab in the comment section below!